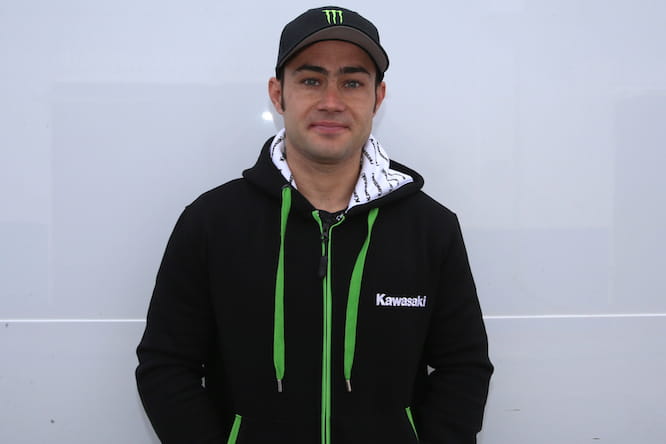 Leon Haslam will make his return to the prestigious Suzuka 8 hour endurance race this year with the factory Kawasaki squad.

Haslam joins the JG Speedfit GBmoto outfit to compete in the British Superbike championship this season and in joining Kawasaki he has been presented with the Suzuka-call up for the first time in two years.

The Derbyshire racer formed part of the winning team at the 8 Hour in 2013 and 2014 on Honda machinery and will now join Akira Yanagawa and Kazuki Watanabe in the official ‘Team Green’ World Endurance squad.

“I’m very pleased to have been selected to race in the three-man Kawasaki team and I’m really looking forward to the race and going back to Suzuka,” said Haslam. “I’ve been comfortable on the ZX-10R since I started testing for the BSB season on it and I will have raced on it at six BSB rounds by the time Suzuka arrives so I’ll have had plenty of time aboard the machine.”