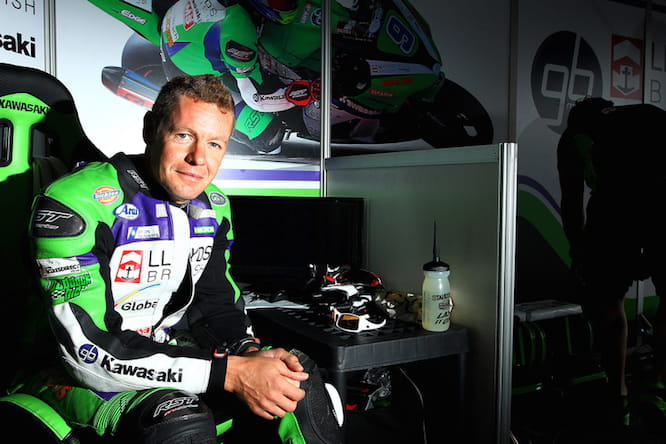 Fans’ favourite Chris ‘The Stalker’ Walker will be notably absent from this year’s British Superbike championship having made the shock decision to switch to three wheels for 2016.

While he’ll still be racing in the same paddock, he won’t be racing every weekend meaning he can take a step back from competing and enjoy the racing, something he’s immensely looking forward to.

“One of the best things about racing sidecars is that I can watch BSB,” he told Bike Social earlier this year. “When you’re racing in it you don’t have time to appreciate the fantastic racing and now I can, and it’s something I’m really looking forward to.”

Having hung up the keys to his ZX-10R superbike after an eighth place at Assen, Stalker is no slouch. He may not have won a British title but he’s one of the most celebrated riders in the series’ 20-year history, so we sat down to get his view on how 2016 might pan out.

“Josh Brookes [2015 champion] will be missed; he was chalk or cheese but I was a fan,” he told us. “I wasn’t always, I had hold of him in the gravel trap at Mallory Park once but always appreciated what he did on a motorbike, how he always gave it his all and didn’t care about the consequences. 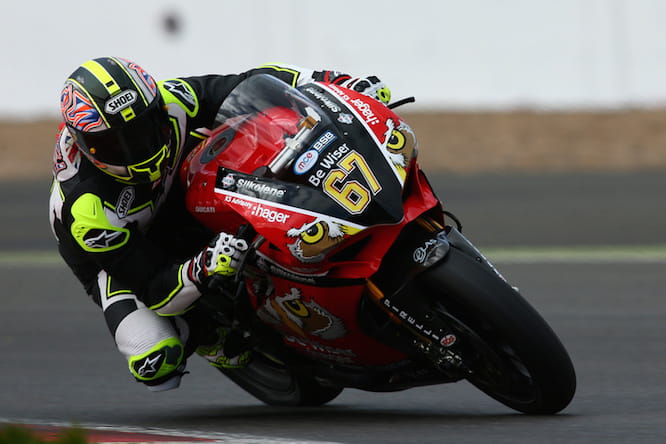 “I want to see Shakey win another title and get Ducati back where they belong in the championship. In my honest opinion it’s going to be hard for anyone to beat him. I know the team won’t have any data and the bike might be a bit of a beast to ride but Shakey is extra special.

“With BSB as it is now you don’t need to be fast from race one, you’ve got two thirds of the year to chip away. The Ducati will be a bit like that, they’ll be amazing at some tracks and at others it’ll take a bit of time to dial it in. If you watch Chaz Davies riding it, it does look a handful and it looks like you have to be ultra fit to wrestle it round to the end of the race.

Walker was last on the podium with the GBmoto Kawasaki team, an outfit he tips for success in 2016 with not just one but three riders capable of running at the front.

“GBmoto Kawasaki will be interesting. I was involved in their initial talks and tie up with Kawasaki and now they are a full factory team with two if not three championship contenders for 2016. 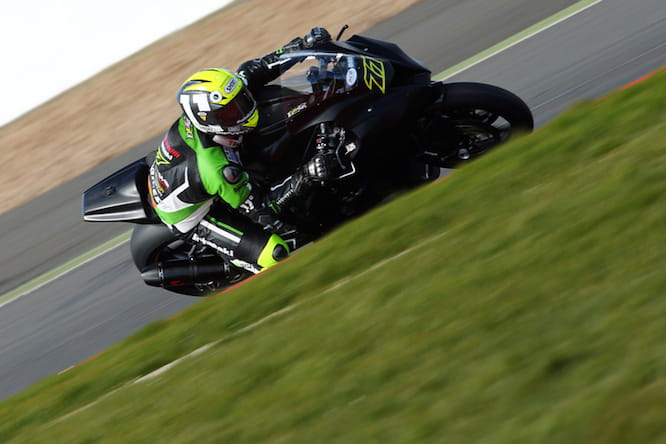 “James Ellison will be going into his third year on a Kawasaki and he’ll be a championship contender if he remains injury free. Haslam back in BSB will be great, he’s never won the championship, a bit like myself, and he’s instantly going to win races at certain tracks.

“I think people will underestimate that new Kawasaki because it doesn’t look too different. It’s now as a road bike got what the World Superbike boys have had for years and in that class they are almost unbeatable over a season. Some bikes are competitive at certain tracks but that Kawasaki is mega everywhere. With the effort they are going to put in, it should be good.

“The only thing I’d say with the team being three-strong, you do have to be careful. Hicky has obviously got the roads but he’s a proven BSB winner, he went well last year and he’s now got a better bike so he’ll only get better. The team has three riders to look after as opposed to two and sometimes it works out and sometimes it doesn’t. Those three will be pushing each other and hopefully that’ll raise the level of all of them.

“If I had to pick a top three it’d be tough but Hopper [John Hopkins] would be in there. There were a few things missing last year with the BeWiser Tommy Hill team but for 2016 they’ve got a good budget, two fantastic riders, Tommy is more experienced, they’ve got last year’s championship winning bikes which were getting better and better every race and had only really just got going! That’ll be an amazing bike. As long as Hopper comes back fit and starts 2016 as fit as we’ve seen him in the past, he’ll be giving Shakey a hard time. 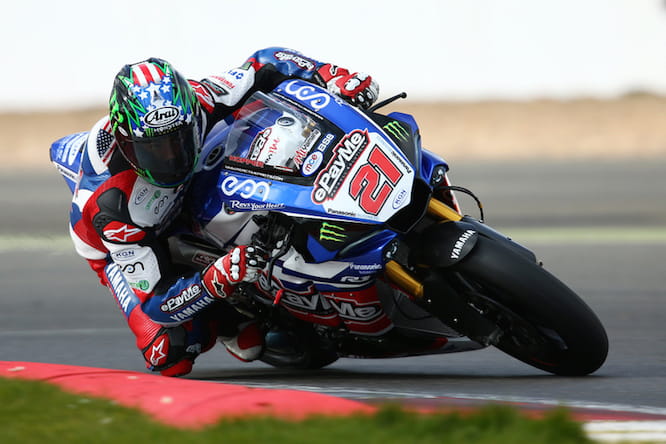 Stuart Easton will be there too. He’s more Peter Pan than me with how young he looks! He’s small and quietly goes about his business but I think that Yamaha will suit him and he could be Mr ‘Under the Radar’ and just chip away.

“How is Kiyo going go on the Suzuki? We all want to see it. To think where that team came from to where they are now with factory bikes, OK somewhat dated factory bikes but they’ve got the second best BSB rider ever on it!

“I hope Bridewell still has a few surprises up his sleeve, he’s moved about a bit but he’s a quick rider and a race winner. Laverty and Iddon at Tyco BMW can’t be ignored either, Laverty won the last race of the year and nothing has changed for him so he could be impressive early on. 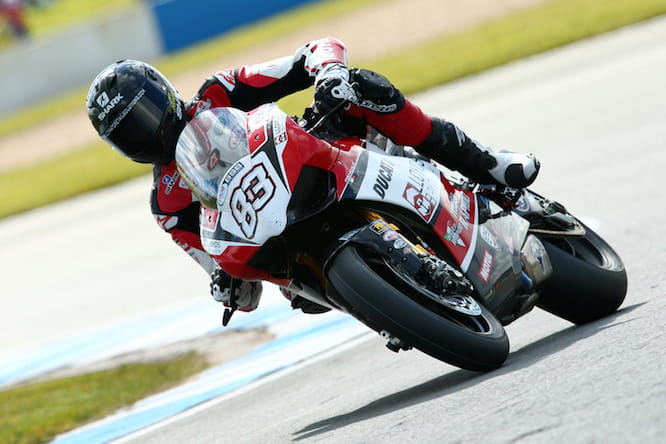 “It will be interesting to see what Danny Buchan can do. He crashed a lot last year as he pushed the bike beyond it’s capabilities, he was so keen! This year he’s on a much more rounded package. As the bike progressed last year Danny calmed down and started getting the results.

“Luke Mossey was ultra fast in the winter last year, had a couple of knocks which shook him a bit but by the end of the year he’d come back a bit and the bike was at a level he wanted it and he was phenomenal in the last few rounds.

“There’s a lot of talent, it’s hard to mention everybody! I think it’s going to be a class year. I’ll miss Brookesy, but other than that I think it’ll be one of the best years to watch ever. There are a lot of changes, a lot of new blood and a lot of special machinery.”