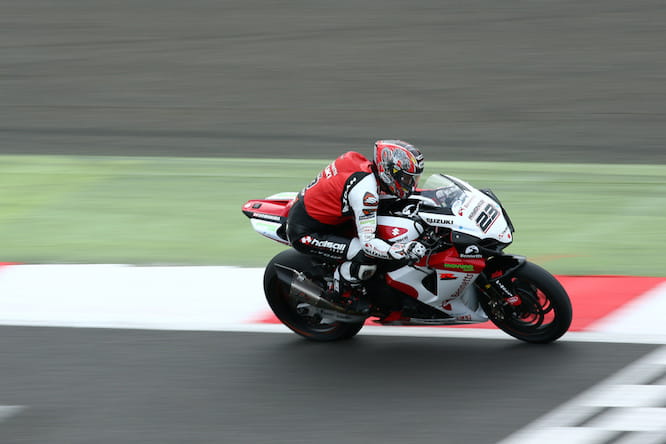 The 2016 British Superbike championship gets underway at Silverstone this weekend and the anticipation is building ahead of what could be one of the most hotly contested seasons in recent history.

On top of that, BSB bosses will roll out an all-new qualifying format for 2016 marking the return of one-lap superpole. Read all about that here.

Here are all the TV times for each televised race across the weekend.

Race highlights will be shown on ITV4, Wednesday evening at 8pm.