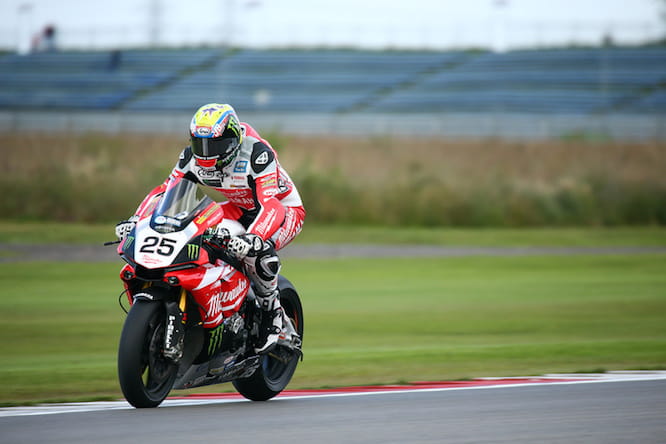 Josh Brookes will start from pole position for tomorrow’s British Superbike Showdown opener at Assen after a dominant performance in qualifying saw him shatter the circuit record.

The Aussie’s time of 1’35.971 was enough to secure his fourth pole of the season by 0.375 ahead of JG Speedfit Kawasaki’s James Ellison and Ducati’s John Hopkins.

“I was coming into this event with some confidence having ridden here earlier in the year on the different spec bike,” said Brookes speaking after the session. “I had a good idea where we would be and thought that might be where we levelled off doing 1’37 laps, but what I thought was an already well-prepared bike improved and we found some extra tenths so the team really delivered it for me.

“To do a 1’35.9 is a real surprise for me, sure I had to ride the bike but it’s the team that have stepped it up this weekend and it’s perfect timing.” 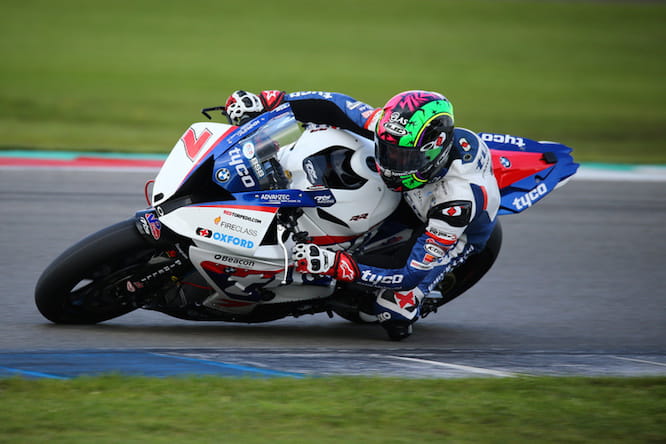 Michael Laverty qualified fourth after enjoying a breakthrough on the Tyco BMW, saying he’d finally got the bike he’d been ‘asking for all season’.

Championship contender Shane Byrne will start fourth after a what he calls a ‘difficult’ start to the weekend. Despite this, the Kent-based rider is feeling confident in his race pace for tomorrow’s two outings.

Danny Buchan will line up sixth ahead of Luke Mossey, who heads up the third row alongside Jack Kennedy and Tommy Bridewell.

Christian Iddon will start tenth after a crash in Q2 left him unable to get out in the final qualifying session.