British Superbike Showdown: Who will triumph? 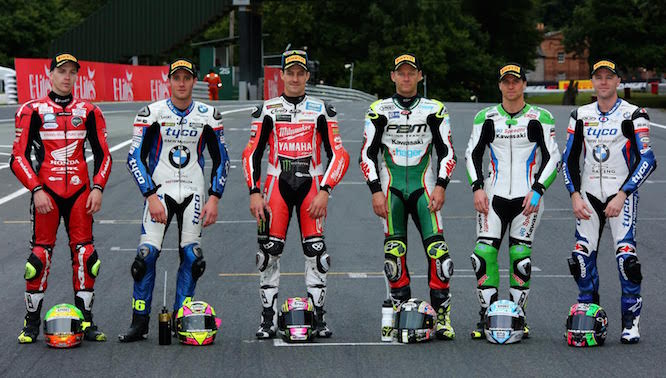 This weekend marks the first round of the 2015 British Superbike Championship Showdown and whether you agree with the format or not, you can’t deny that shrinking a 47 point lead to just two points will lead to an electric final three rounds.

This year Josh Brookes is the man to stop, leading Shane Byrne in the title chase after taking an astonishing six wins in a row from Round 6 at Brands Hatch to Round 8 at Cadwell.

Byrne fought back at Oulton to take two race wins in a welcome return to form with the PBM Kawasaki man having struggled the previous few rounds.

Two points separate the pair into the three round shoot-out, with the showdown levelling the competition.

Brookes and Byrne will inevitably go head to head in the remaining three rounds, but the remaining four showdown contenders will be there to clear up the pieces should anything go wrong.

Here, we take a look at each contender, assess their season so far and take a cheeky punt at who will win the title: 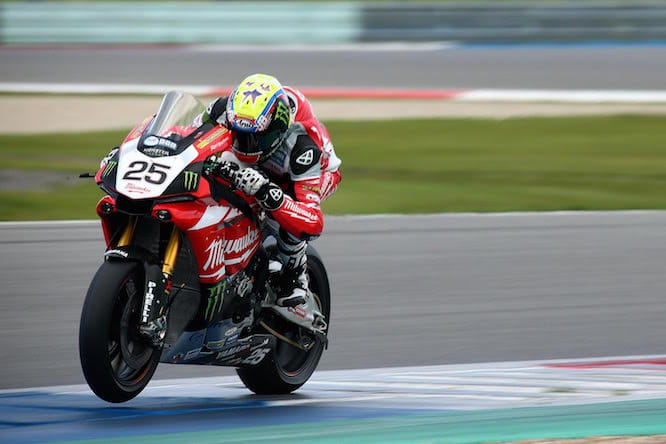 Following his mid-season form, Josh Brookes has to be favourite to finally clinch that title he’s been longing for this year. The Aussie has been in contention in previous years but has always struggled aboard inferior machinery come the showdown. At Silverstone last year, Brookes told journalists he felt he’d brought a knife to a gun fight but this year it couldn’t be more opposite.

While it took the Milwaukee Yamaha team a while to get to grips with the new YZF-R1, when Brookes got into his stride he was unbeatable and despite starting the 2015 season with a number of standard components, the Aussie has only finished off the podium twice this season. 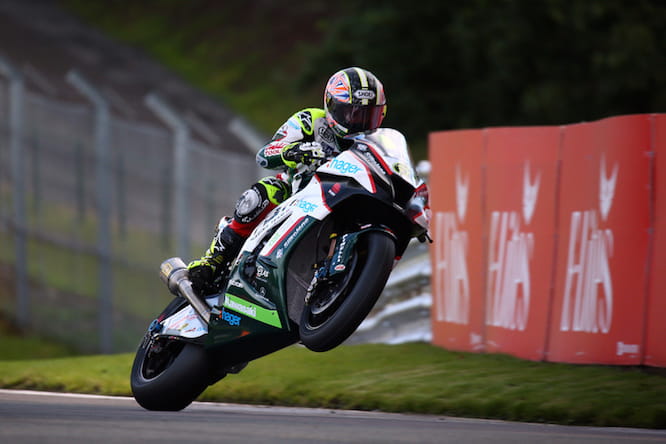 As the most successful British Championship racer of all time, Byrne can never be ruled out of the title fight. The reigning champion is equal on wins with Brookes, but a few set-up issues held him back mid-season.

Byrne has traditionally been strong in the showdown rounds having been a strong title contender each year since his return to the championship in 2011, whereas Brookes has often been weaker in the final three rounds. 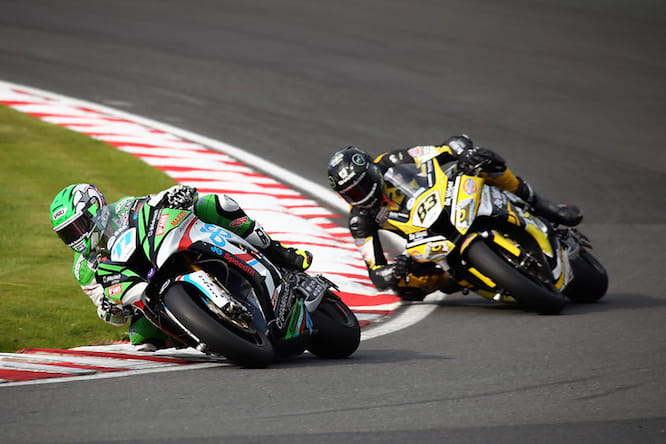 James Ellison has had more than his fair share of bad luck this season having suffered two big crashes that were no fault of his own. Last time out at Oulton Park he took a podium despite riding with a barely healed broken wrist, so he’s not to be discounted.

The championship is a long shot for the Cumbrian, but if Brookes and Byrne were to trip each other up in the remaining three rounds he could be set to benefit.

He’s taken a real step forward with GBmoto this season could still impress in the final three rounds. 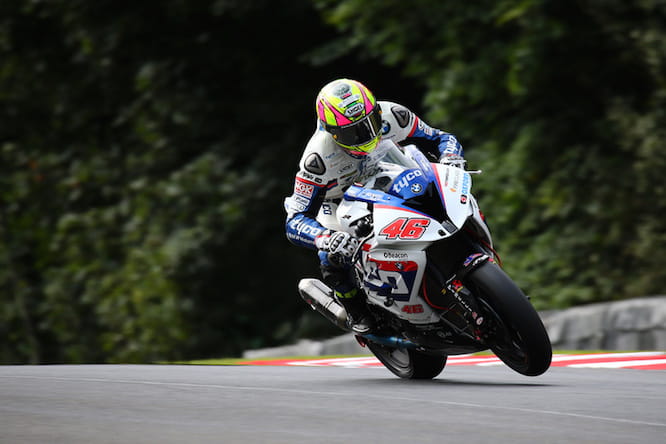 Bridewell has had a really up and down season. On his day, he can easily win races – look back to Oulton Park earlier in the year, but the Tyco team have struggled to consistently run at the front. Consistent top six results have paid off for Bridewell, securing his showdown place, but any hope of the title is remote.

However, that’s not to say he can’t mix things up over the last three races. On a strong weekend Bridewell could well get between the two protagonists and as he’s shown before, he’s not here to make friends. 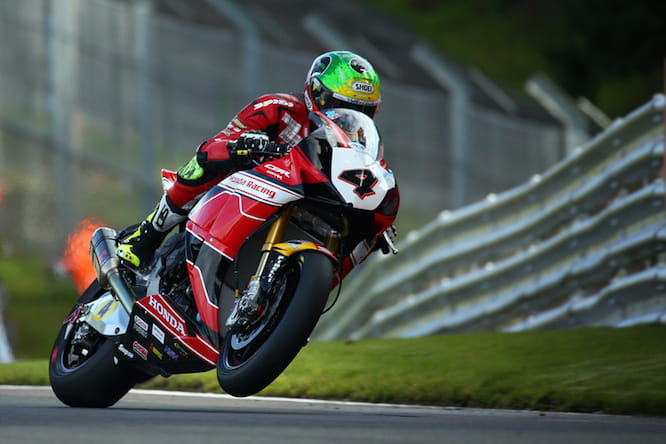 Linfoot has the pace to run at the front but is another to have suffered with bad luck and inconsistency so far this season.

If everything falls into place for the Honda rider, he’s a podium threat and potential race winner but without disaster for the four riders above, the title isn’t going to happen this year. 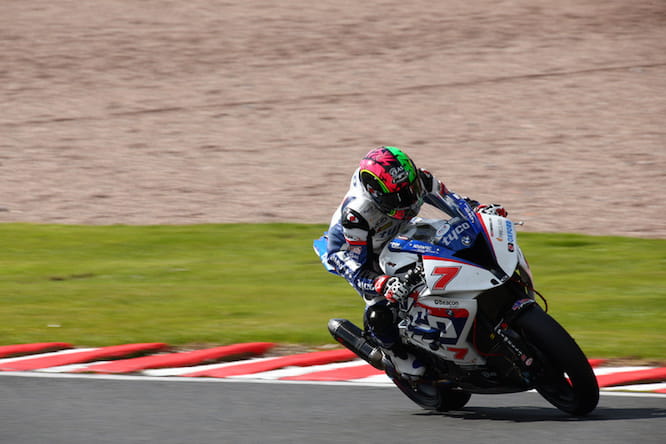 Laverty admits he got into the showdown by the skin of his teeth. Having not finished on the podium once this year (he was knocked-off the box by a penalty at Knockhill) it’s been a tough season for the former MotoGP star.

He’s struggled to gel with the Tyco BMW and while he’s been able to run consistent top tens, he hasn’t set the world alight.

If something clicks over the final three rounds he will undoubtedly be up the front but his chances of the title are purely mathematic.

Who are you backing for the 2015 British Superbike crown?  or