Smith & Stoner on form ahead of Suzuka 8 Hour race

It’s been a while since we’ve had huge names participating in the prestigious Suzuka 8 Hour but that’s all change for 2015 with MotoGP stars past and present lining up for the iconic Le Mans start on Sunday.

Casey Stoner comes out of retirement for a one-off Suzuka appearance with Honda, Tech 3 Yamaha’s Bradley Smith and Pol Espargaro head up the factory Yamaha team and the MotoGP trio is joined by a whole host of names from across the World and British Superbike paddocks.

The big-name trick seems to have worked for organisers, with social media awash with Suzuka gossip and pics. Here’s what’s been happening so far… 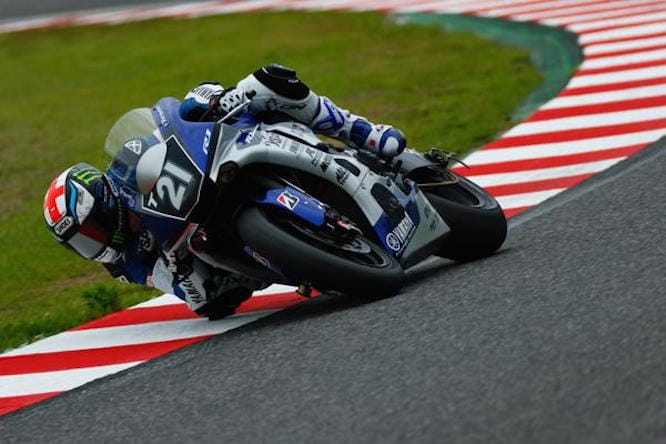 Bradley Smith showed his class by setting one of the fastest qualifying times for Yamaha Racing behind the Team Green Kawasaki squad which takes the top spot ahead of tomorrow’s superpole shootout. Smith teammate Nakasuga's time of of 2’06.877 places the team second ahead of superpole.

The combined age of the team might make them the oldest on the grid, but it hasn’t slowed Yukio Kagayama’s dream team. The former World Superbike ace is joined by buddies Noriyuki Haga and Ryuichi Kiyonari on the GSX-R1000 with the trio currently sitting third ahead of tomorrow’s superpole. 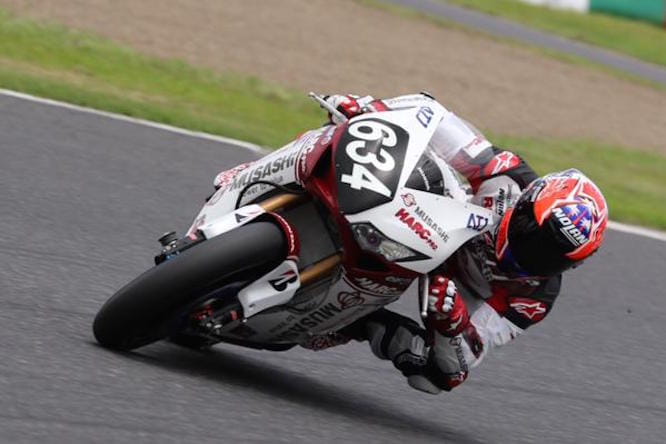 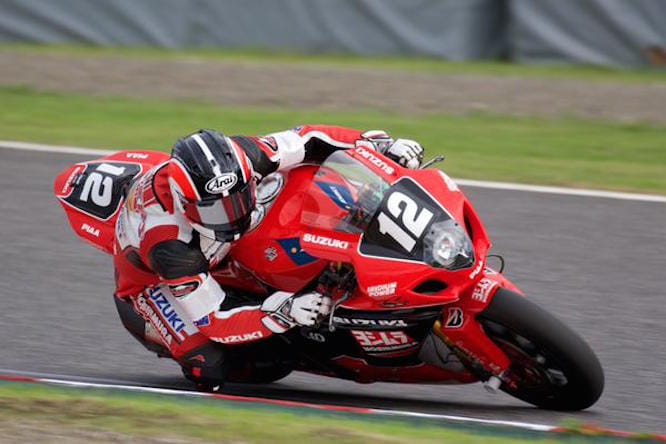 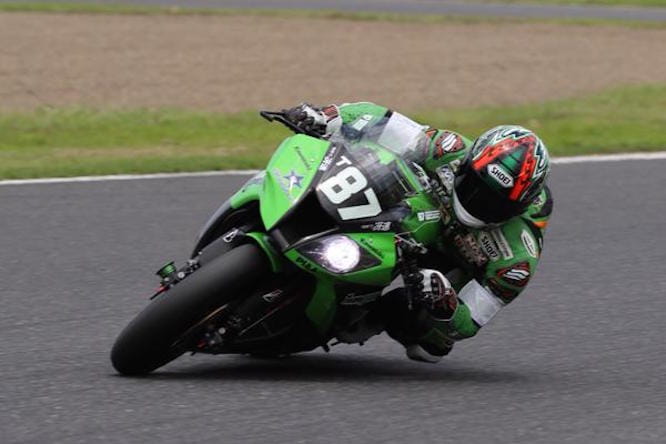 Kazuki Watanabe set the leading time with Team Green Kawasaki marking the fastest ever lap for the Suzuka 8 Hour. Kawasaki haven’t sat on pole position at Suzuka since Anthony Gobert took them to pole in 1995. 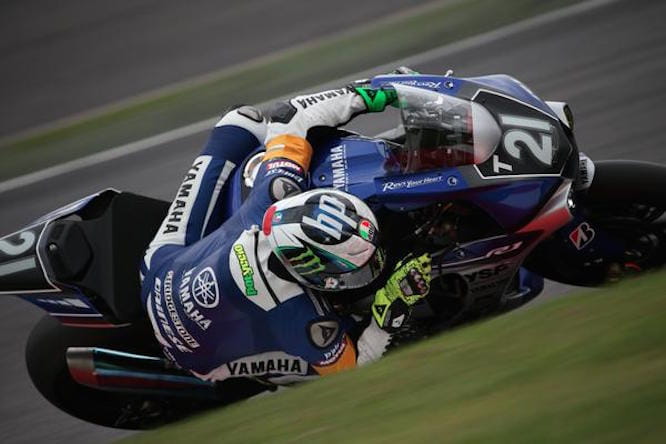 Yamaha’s second place in qualifying bodes well for the team for Sunday’s race with both Pol Espargaro and Bradley Smith able to run a similar pace to Suzuka specialist Nakasuga. The Iwata factory hasn’t won at Suzuka since 1996 so are going all out this year, with the bikes believed to be more MotoGP-spec than Superbike. The boys have a bit of work to do after a crash for Pol Espargaro earlier on as he took avoiding action at the chicane.

Some would say ‘Superpole’ is a word that has lost its original meaning over the years but not at Suzuka. The top ten teams will shoot it out for pole position tomorrow morning old school – one flying lap each for two riders from each team will set the top ten grid spots. The teams can even select the music that gets played over the circuit PA as the riders complete their lap... dramatic!

HOW CAN I WATCH?

Well, there’s the official Suzuka live stream once again which shows live coverage (in Japanese). You can watch it here.

However, with Eurosport having taken over as the promoter of the Endurance World Championship, the race will also be LIVE on British Eurosport 2 on Sunday morning from 3:30am.