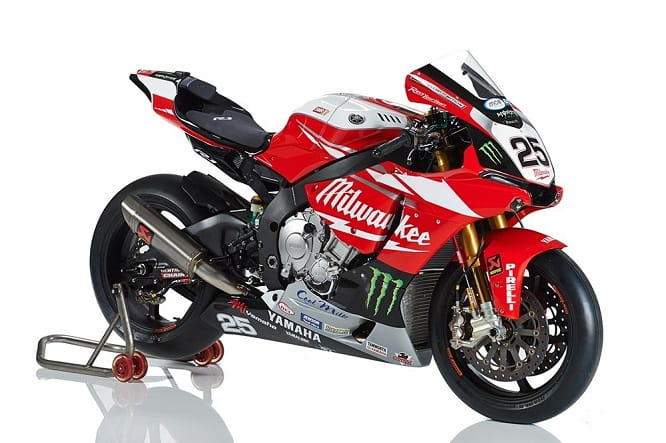 The 2015 Milwaukee Yamaha colours have been unveiled at a Yamaha Motor Europe launch in Milan this morning.

Josh Brookes and Broc Parkes will compete aboard the R1 in the British Superbike Championship while Michael Dunlop will take to the roads on Yamaha's new 200bhp flagship superbike. 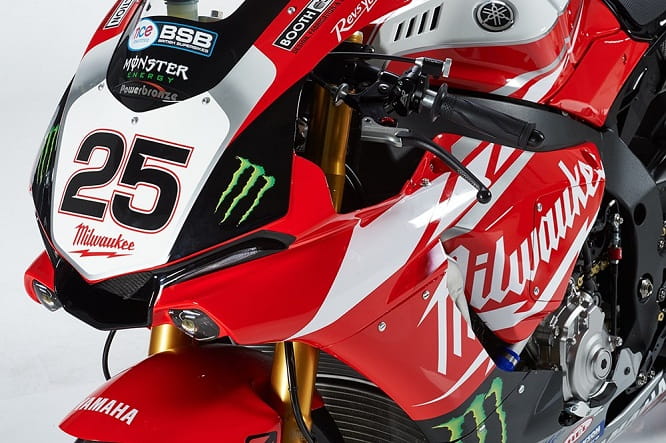