British Superbike 2016 - Who's riding where 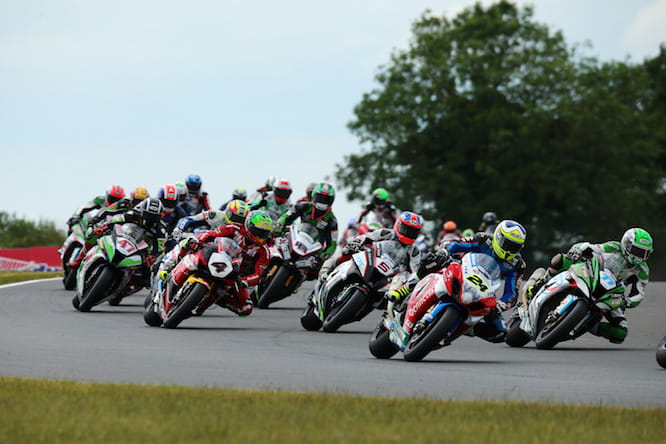 The season may not start until April but the British Superbike grid is filling up fast with some teams having already begun testing for 2016.

So far there are 27 riders set to line-up for the first round at Silverstone next April and the depth of field appears stronger than ever, not least with the return of former World Superbike man Leon Haslam.

Haslam, who finished runner-up to Max Biaggi on the world stage in 2010, joins James Ellison and Peter Hickman in the JG Speedfit GBmoto Kawasaki team which is set to be the only factory-supported Kawasaki squad in BSB next season. 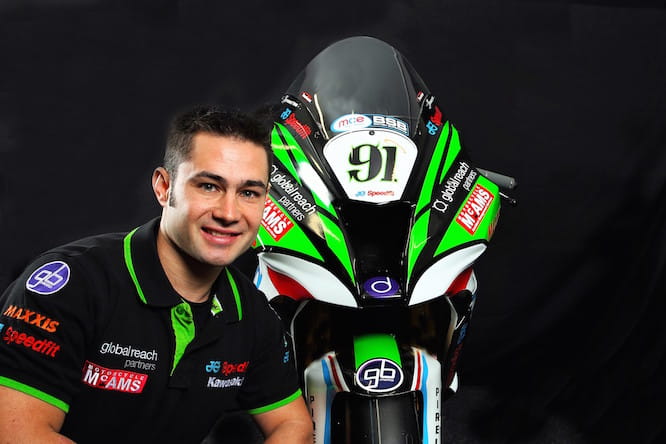 Four-time champion Shane Byrne moves away from Kawasaki to be reunited with Ducati, the Italian marque with whom he took two of his BSB titles. He’s joined by Northern Ireland’s Glenn Irwin in the PBM team.

Having impressed with a return to form at the end of last season John Hopkins lines up aboard a YZF-R1 in Tommy Hill’s new outfit backed by payroll solutions firm ePayMe. He’ll be joined by Scotsman Stuart Easton.

After winning the final race of the season Michael Laverty will remain with the Tyco BMW squad next year and he’s joined by former World Supersport ace Christian Iddon. 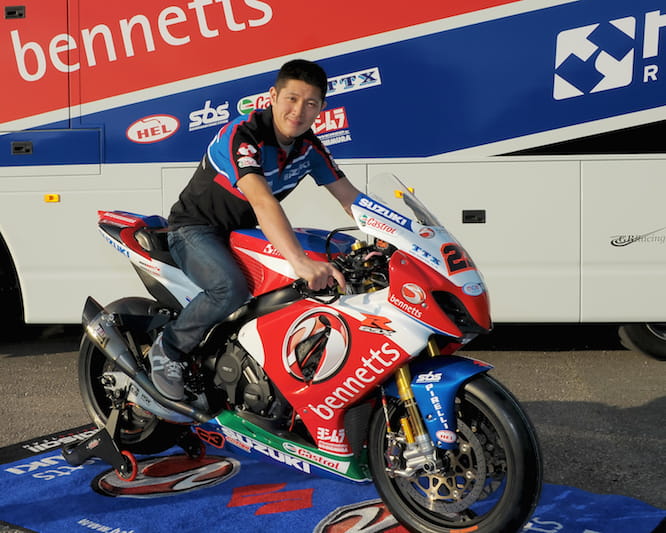 Honda Racing retains the trio of Dan Linfoot, Jason O’Halloran and Jenny Tinmouth with the former two keen to make up for injury-affected seasons in 2015.

Supersport star James Rispoli steps up to the big class with the Anvil Hire TAG Yamaha team alongside Billy McConnell and Shaun Winfield while Jack Kennedy and Sam Hornsey line up for the WD40 Kawasaki squad.

Howie Mainwaring and Jakub Smrz will spearhead Smiths BMW’s British Superbike effort as they expand to a two-man team for 2016. 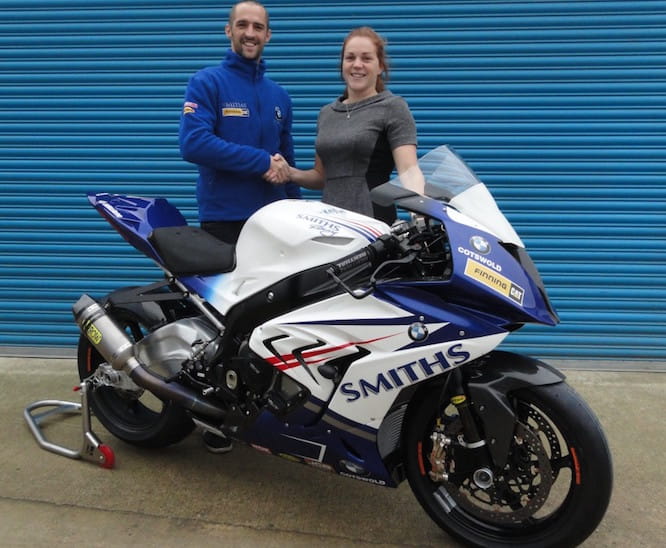 Danny Buchan and Martin Jessopp will be lone rangers for the MotoRapido Ducati and Riders BMW teams respectively.

Lee Jackson will again be on the grid with Buildbase BMW but it’s not yet confirmed who will be alongside him. Having joined the team in the second half of last season Richard Cooper is hotly tipped for that second seat.

Robbin Harms is the final rider currently confirmed on the grid for 2016. He remains with the Lloyd & Jones PR Kawasaki outfit.

RAF Reserves BMW are still to confirm their plans for 2016 although it’s expected they will focus on BSB. Rumour has it they’ve signed up Alastair Seeley to head their charge.