Winning start to 2015 for Guy Martin 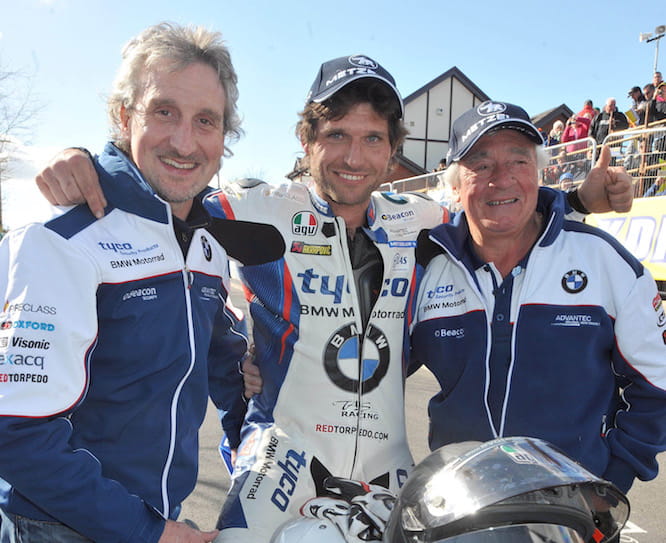 Fans’ favourite Guy Martin has enjoyed a positive start to life as a BMW rider with three race victories under his belt already.

The Lincolnshireman stormed to an impressive double at this weekend’s Cookstown 100 on the Tyco BMW S 1000 RR in superstock trim. Martin held off a late-charging Michael Dunlop on the Milwaukee Yamaha to take victory in the Superbike race.

Dunlop was also Martin’s biggest challenger in the feature race, before dramatically crashing out leaving the TV star to take the win comfortably ahead of Kawasaki’s Derek Shiels. 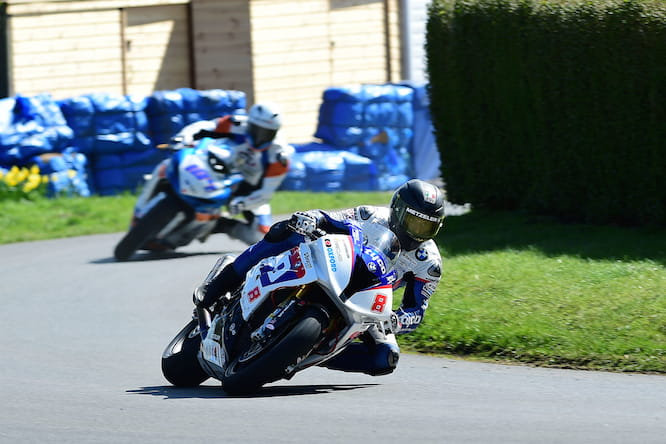 The Cookstown double comes just two weeks after Martin’s Spring Cup Triumph at Oliver’s Mount, the Scarborough-specialist taking victory on the Saturday before a fourth-placed finish in treacherous conditions on the final day saw him clinch the overall prize.

These results put Martin in good stead with just less than two weeks to go until the first international of the 2015 season. Practice for the North West 200 kicks off on Sunday 10th May with races taking place on Thursday 14th and Saturday 16th.