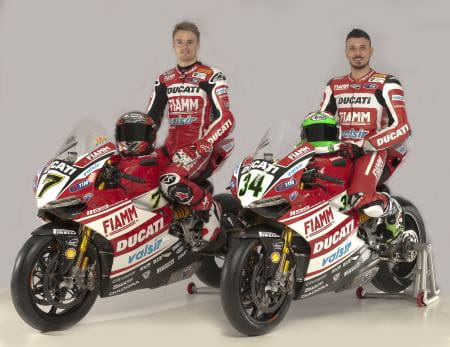 Ducati has unveiled their 2014 World Superbike team at their headquarters in Borgo Panigale this morning. The team will be Ducati’s first, official factory entry to the series since their 2010 withdrawal as the Bologna factory rekindles their relationship with Daniele Casolari’s Feel Racing outfit.

2013 saw Ducati go without a win for the first time in the history of World Superbikes, so the team will be looking to return Ducati to the top with new rider line up Chaz Davies and Davide Giugliano. With testing having gone well so far, things could be on the up.

The new livery retains the traditional red and white of Ducati, with a hint of black taking the bike back to the glory days of Troy Bayliss. 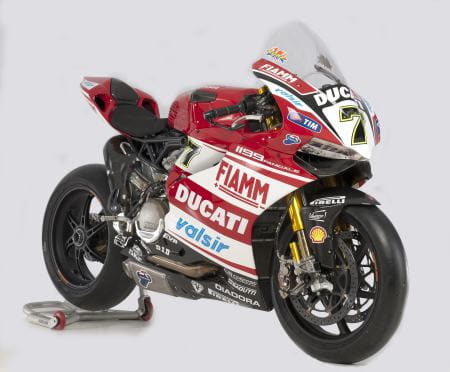 Ducati Corse General Manager, Gigi Dall’Igna is confident the team will see marked improvements in the season ahead: “The results of the latest tests are encouraging. Both riders were able to record important lap times but more important is the fact that their comments regarding the bike have been positive.

“This is a key factor, especially in view of the experience they have accumulated in recent seasons and the fact that both were riding bikes of reference until just a few months ago. They are together providing us with the feedback needed in order to develop the 1199 Panigale in the best possible way. There is of course a lot of work still to do but I am confident and optimistic and believe that over the course of this coming championship we will get the bike back to where it deserves to be.” 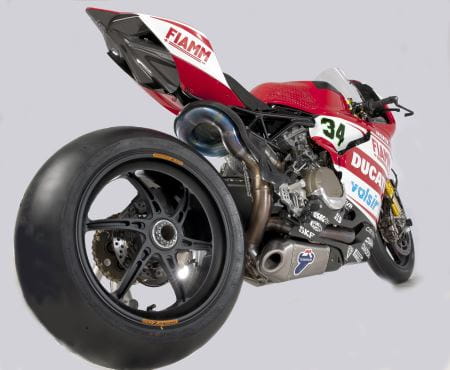