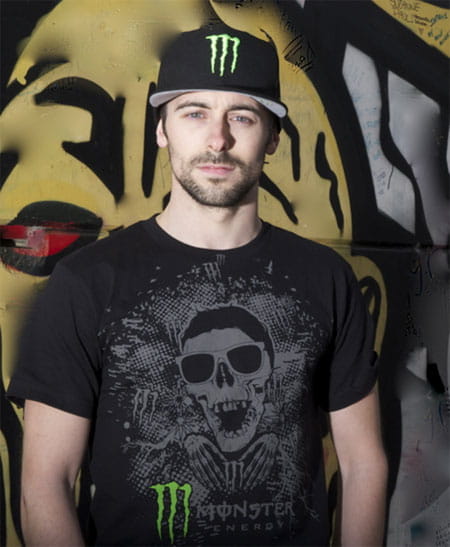 The 27-year-old Irishman, who impressed WSBK fans with nine race winswith the Aprilia Racing Teamthis year,will now get his first taste of the Yoshimura-powered Crescent Suzuki GSX-R1000 at the final two-day test of the season at Jerez in November.

Eugene Laverty said:"I'm delighted to join Crescent Suzuki for the 2014 season. I will try the GSX-R1000 for the first time at the end of this month to better understand our potential, and I am really excited to see what I can do with the bike. Thank you to Paul Denning and his team, and to Suzuki, for pushing so hard for this deal and for believing in me. I will give everything I possibly can to bring Suzuki to the top of the podium again!"

Paul Denning, Team Manager, adds: “It is an exciting prospect for the Crescent Suzuki team to have secured the services of a rider of Eugene’s calibre. He has shown regularly this season that he has the determination, ability and technique to secure superb results, even when things are against him. Eugene brings a different level of expectation to the team and it is now up to us to give him the tool for the job. We have made big steps this season with the GSX-R, and with further developments planned for 2014 I am convinced that Eugene will be able to get the maximum potential from the Suzuki."

The Crescent Suzuki team is currently pushing forward with an aggressive development plan for the GSX-R1000 Superbike in order to further increase its competitive level in 2014.