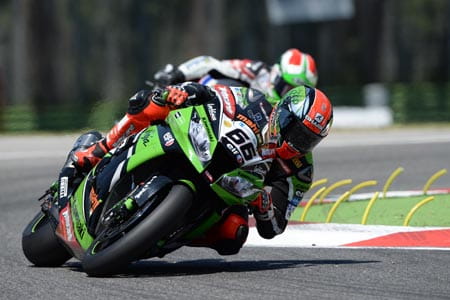 The Indian round of the World Superbike Championship, originally planned for the Buddh International Circuit on 17 November, has been cancelled.

Last month we predicted that the Indian round of the series would be under doubt, following whispers in the WSBK paddock about the practicality of having a long haul event as the last round of the season and the small issue of team and rider contracts.

JPSI, the Federation of Motor Sports Clubs of India (FMSCI) and the Indian Motorsport Marshals Club (IMMC) are now working together to make the Indian round as safe as possible in preparation for 2015.

We have a feeling there'll be more on this story soon...