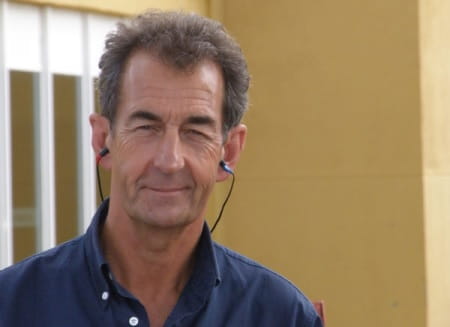 Bike Social caught up with former Grand Prix racer and commentator, Steve Parrish to get his take on how things will pan out during the 2014 MotoGP season. Parrish is currently out in France skiing, taking a welcome break after almost two decades of being present at the first round of the Grand Prix World Championship. However he’ll return to our screens soon as a studio guest for BT Sport. 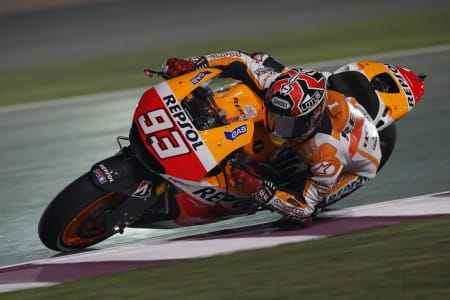 Marc Marquez, because he’s the fastest bloke out there. I think it’ll be the same two challenging him this year, Jorge Lorenzo and Dani Pedrosa. I think the championship will be won, as it was last year, by the person who misses the least races and doesn’t get injured but it’s hard to see past Marc Marquez. The only person who can beat Marquez is himself if he goes and hurts himself. Jorge will certainly be remembering that it was his own mistake that held him back last year. The first mistake came at Assen, and one mistake is ok but then he crashed at Sachsenring and openly admitted he tried too hard too early on and that’s arguably what lost him the championship. Championships aren’t just won with speed, but also consistency.

What about Valentino Rossi? 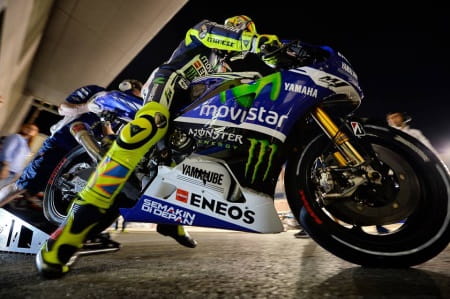 Valentino Rossi will win races this year but I’m not sure he has the outright speed to win the championships. Rossi is one of the greatest riders I’ve ever seen and I’m a huge admirer of his but I think he has probably lost the burning hunger that the youngsters have. He has tested well but testing isn’t racing. I’d love him to prove me wrong and we’ll see but I still think he’ll finish fourth in the championship.

How will Ducati get on this year? 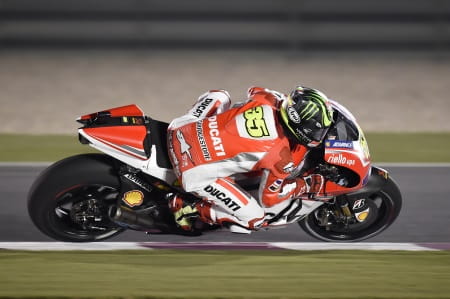 I think the open class concessions will help Ducati a lot this year. With the extra fuel it will be so fast, it’s going to be bombing down the straights, especially in the race. It just depends on how bad it is round the corners. We saw it with Casey Stoner back in 2007, a lot of it was to do with the outright speed of the Ducati, of course his skill played a part too but he could just bomb past people down the straights and hopefully we’ll see that with Ducati again this year. In qualifying with the softer tyre they’ll be quite the force and even if they’re dropped to 22 litres, it shouldn’t be too much of a problem. It’s a pretty smart move really, they found a loophole and I admire them for doing it. It was maybe a surprise for Dorna and IRTA etc and I know it’s annoyed a lot of people.

How do you think Aleix Espargaro will fare after testing? 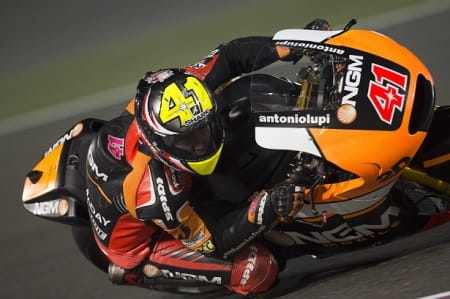 I think Aleix Espargaro will be in the mix in the races. I still think the top three will be Marquez, Lorenzo and Pedrosa followed by Rossi but the next bunch will be fantastic, it’ll have the Ducatis, Espargaro, Bautista, Bradl etc and it should be a tremendous battle.

Thoughts on the situation with the Production Honda? 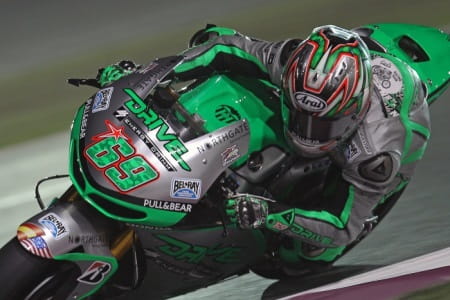 We’re all disappointed that the production Honda isn’t as good as expected and I bet Scott Redding and Nicky Hayden are disappointed too. Whether or not Honda can step it up I don’t know but I suspect they will want to as they won’t want to be beaten by the Yamaha of Espargaro. It’s been rather disappointing, there can’t be much wrong with the chassis as it’s not too different to the factory one, it’s got to be all about horsepower. I know they are restricted to the spring valves rather than the pneumatics but I’m hoping Honda will be able to sort it.

With this in mind, how will Scott Redding get on? 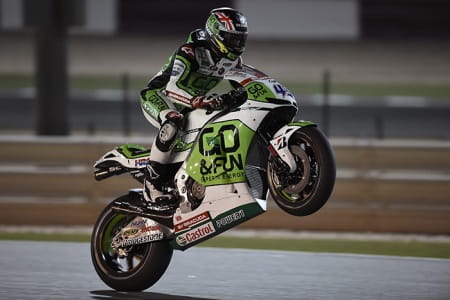 It’s good for Scott, he’s got a year to get his head into a MotoGP bike, it’s very different to Moto2 and I think with a production bike he’s got less pressure. I think he can mix it in with the other production Honda racers though but he needs to take his time. What we don’t want to see is what we’ve seen with other British riders including Cal Crutchlow and Bradley Smith, we don’t want to see them firing themselves into the air and breaking ankles and legs.

Bradley Smith has Pol Espargaro joining him in Tech 3 this year, how will this battle pan out? 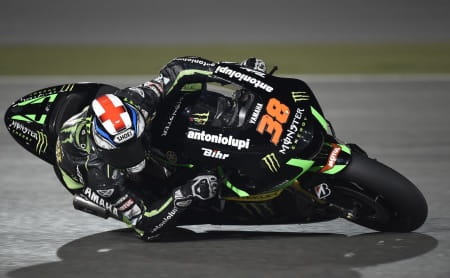 I think the battle in the Tech 3 team will be really close. I’m a big fan of Pol Espargaro and I think he’s going to be a formidable team mate and hopefully push Bradley even further. I’ve been really impressed with Bradley; his work ethic is brilliant he just gets stuck in with it. He did really well at the final test last year in Valencia. The pair should have some belting racing and hopefully they won’t knock each other off. It’s a make or break year for Bradley because if he doesn’t beat Pol he’s in trouble.

Why not compare Steve's predictions with his former BBC colleague, Matt Roberts'?

Do you agree with Stavros?   or