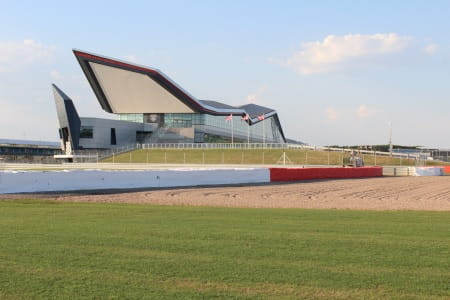 Silverstone bosses have bitten back at the Circuit of Wales following the announcement that the 2015 British Grand Prix will be held at Donington Park.

Last month it was announced that the Ebbw Vale circuit had secured the rights to host the British Grand Prix for the next five, possibly ten, years. With the ever so small problem of not yet having started building the circuit, the company behind the Circuit of Wales was forced to settle for an alternative venue for 2015, opting to go with Donington Park.

Having hosted the British round of the MotoGP since Donington entered administration in 2010, Silverstone didn’t seem best pleased to lose out on the MotoGP deal (stating that they wanted to host the British GP but Dorna wanted too much money) and the latest decision seems to have added salt to their wounds.

“We have invested heavily in the circuit and facilities here at Silverstone, specifically to host MotoGP, and have developed the British Grand Prix into a highly successful event” said Richard Phillips, Managing Director of Silverstone Circuit. “We wanted to keep MotoGP™ at Silverstone, but cannot afford to subsidise it. We are extremely disappointed not to be hosting the event in 2015.” 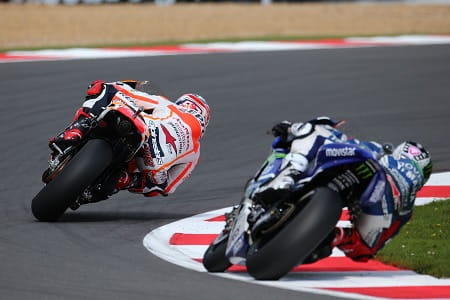 Hosting the 2015 British MotoGP was a unique opportunity, as the Circuit of Wales had paid for the rights the company behind the venture would have to foot the cost of holding a Grand Prix at an alternative venue, including venue hire.

“Any future deal, with Dorna or The Circuit of Wales, had to make economic sense for all parties, including us. We know from experience what it takes to run a high quality British Grand Prix. We made what we considered to be the maximum sensible offer to retain the event at Silverstone, but it seems that The Circuit of Wales, who have no experience of running a Grand Prix, have concluded they can do better running it themselves, using Donington until their circuit is ready.

“Silverstone has taken the event to a new level over the last five years, so we hope this won’t turn out to be a backwards step for the British Grand Prix, teams and fans. The Circuit of Wales evidently believe they can make the finances work using Donington next year – we wish them the best of luck.”

Check back later for an interview with Donington Park’s boss, Christopher Tate!

Are you pleased with the decision?  or !