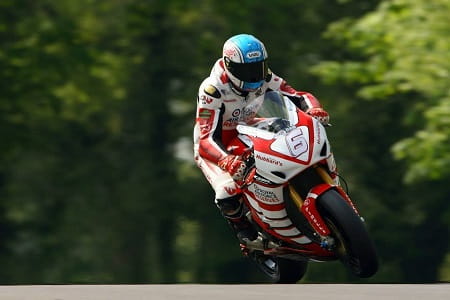 British Superbike and International Road Racer, Simon Andrews has passed away following an accident at the NW200.

The Evesham rider crashed in Saturday’s Superstock race at the North West 200 and was airlifted to the Royal Victoria hospital in Belfast, where he succumbed to serious head injuries earlier today.

Andrews enjoyed strong results across the International racing scene on the roads, short circuits and in the Endurance World Championship. This year, the 29 year-old was racing in the British Superbike Championship with the RAF Reserves Honda team and on the roads for Penz13.com BMW.

All at Bike Social send their deepest condolences to Simon’s family and friends at this difficult time.