The British Superbike Showdown Finale gets underway this weekend at Brands Hatch and it’s set to be a corker! The two most successful British Superbike stars ever, Shane Byrne & Ryuichi Kiyonari are going head to head for a record fourth series title. We thought we’d take a look back at the careers of each candidate for the crown… 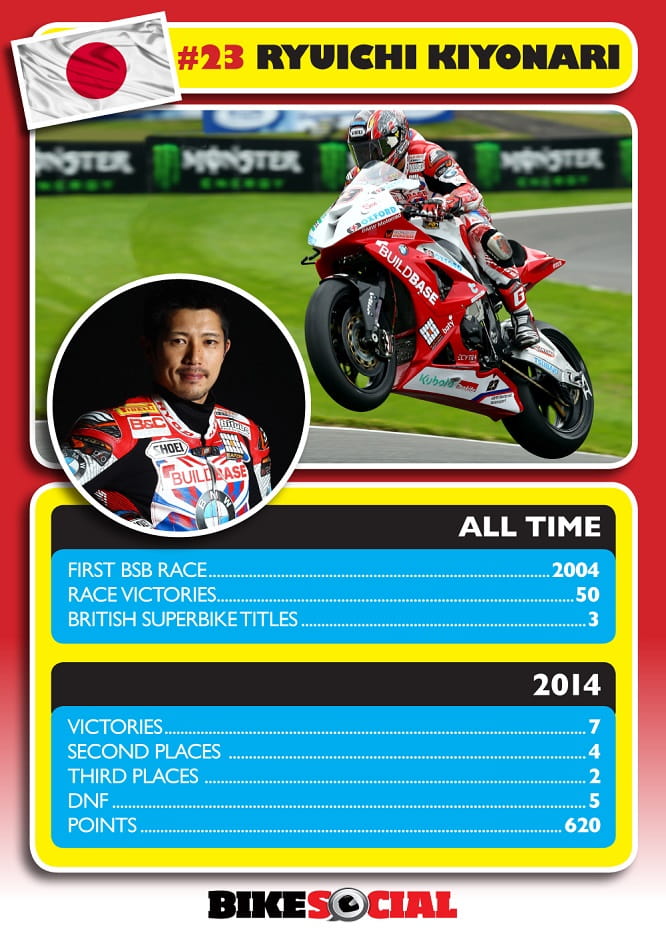 Kiyonari was born in Saitama, Japan in 1982 and began circuit racing in 1996. In 2002, the won the All-Japan ST600 championship and also won a Japanese Superbike race.

In 2003, Kiyonari was chosen to move to MotoGP in place of the late Daijiro Kato in the Telefonica Movistar Team, however received little support from the team leaving him with little in the way of strong results.

He first came to the UK in 2004 with Honda Racing, where he finished sixth in the British Superbike Championship. Remaining with the HM Plant-backed team for 2005, he won the first four races that season before an injury ruled him out for the following three rounds. Despite fighting his way back into the championship lead, he was eventually beaten by Ducati’s Gregorio Lavilla.

In 2006, Ducati lead the standings early on but Kiyonari was never far behind. He clawed back the points at the end of the season to win the title from Leon Haslam in the final race. 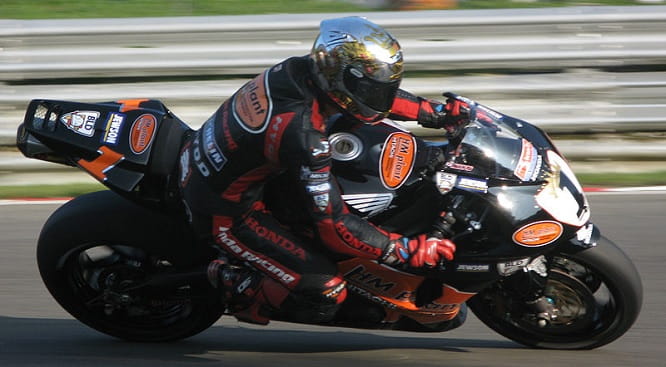 He went on to repeat his title success in 2007 before moving to the World Superbike Championship with reigning champions at the time, ten Kate Honda. He struggled at the start of the season but come Monza he was fighting for the win and only missed out after a small mistake. He finally took the top step at Brands Hatch, where a dominant performance saw him out pace Troy Bayliss and Noriyuki Haga. He also won in incredibly wet conditions at Donington Park that year.

After that, things never took off for Kiyonari on the world stage, he finished 11th in the championship in 2009 and after a one-off appearance at Croft, returned to British Superbikes in 2010.

Kiyonari struggled a little initially on his return but soon found form. He was an outside bet for the title coming into the final round at Oulton Park but went on to win all three races with championship rival, Tommy Hill dramatically crashing out of the second race.

Kiyonari struggled once again in 2011 and despite making it into the showdown, he finished sixth overall. For the following year he departed BSB, returning to Japan to race in the All Asia series. After winning it, he returned to British Superbikes in 2013. 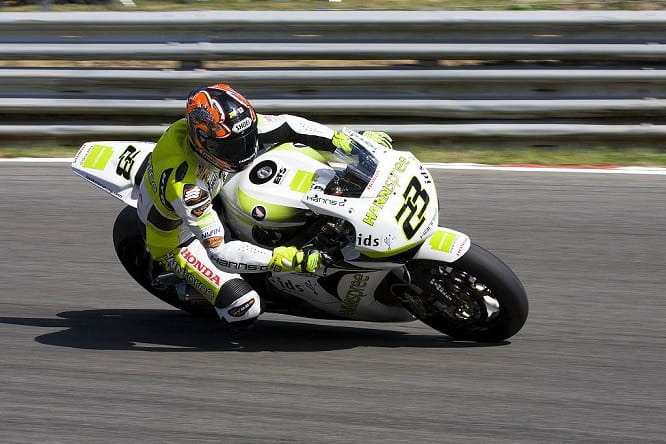 Once again Kiyonari struggled with team mate Alex Lowes much faster. A handful of podiums helped him into the showdown but he went the full season without a victory. Many thought Kiyonari had past his day, so when he made the shock decision to leave Honda after over 10 years of service and ride for BMW in 2014, there were no high expectations.

Kiyonari’s season started average but he was strong enough for a top five result. At Knockhill, the tables were turned and Kiyonari returned to the top step for the first time in over three years. As we’ve seen, it wasn’t a blip either with him now fighting for a record fourth British Superbike title.

Will Kiyo win the title?