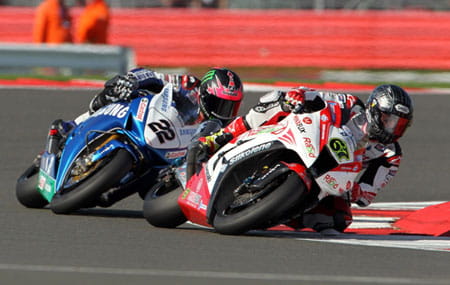 British Superbikes has always been an exciting series. With Shane Byrne opting to return to the series in 2013 instead of taking mega-bucks in MotoGP in order to fight for a fourth title; Ryuichi Kiyonari back with Samsung Honda to try and stop him plus Josh Brookes, Alex Lowes and James Ellison also in the mix 2013 had all the ingredients for a special year, and that it was.

Many lined the banks of Paddock Hill Bend in anticipation back in April to see Shane Byrne and James Ellison clinch the first victories of the year in two commendable races at season opener. However a couple of rounds in to the 2013 season something strange happened… British Superbikes started to get boring. After six rounds and twelve races, Shane Byrne had won eight of them and taken a strong lead in the championship. What’s more is Byrne had hardly been challenged at most rounds and had he not fallen in the first race at both Oulton and Brands Hatch, he’d have probably won more. 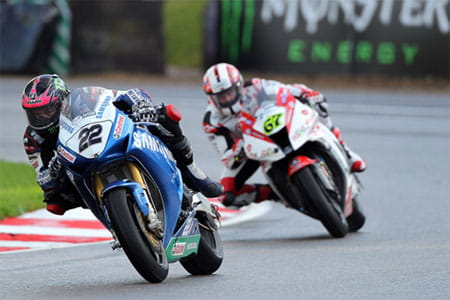 Fortunately for the series, things started to change during the season’s second visit to Oulton Park. We saw three different winners from three races and while Byrne took one of them he was beaten outright having not made any mistakes for the first time in 2013. In fact, his second race victory marked the last time Byrne would win until the penultimate event at Silverstone, three rounds later. In this time we saw a dramatic increase in form from Samsung Honda’s Alex Lowes who crossed the line in first position eight times over the next three rounds. It would have been eight victories too had he not knocked Shane Byrne from his Kawasak in the second race at Assen resulting in Lowes’ subsequent disqualification.

In many ways, the “showdown” system introduced in 2010 to make the championship fight more exciting saved the day, as even with Lowes’ strong form, Byrne’s early season dominance would mean the Southerner would have maintained his championship lead.

At Silverstone fans were treated to two epic battles between the pair, with Byrne getting the better of Lowes for the first time since before that round at Oulton. This was almost a sneak preview for the final round at Brands Hatch, where the pair would battle it out with just one point separating them.

The weather came into play a bit, meaning neither wanted to take the risk leaving Josh Brookes to dominate with three wins. In the first race, Lowes took the best result from the title battle with a third place finish ahead of Byrne. In the second, drama struck as both Lowes and Byrne fell in separate incidents, meaning the title would be decided in the final race. Starting from twenty-second on the grid, Byrne fought through to get ahead of Lowes in second place. The pair began scrapping with a few laps left however a mistake at Druids for Byrne gave Lowes enough of a gap to take the title with a second place finish.