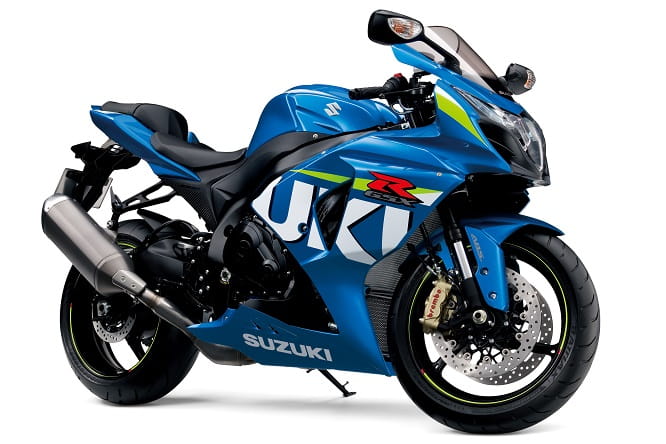 Suzuki has shown how serious it is about its full factory return to MotoGP next year by launching a new MotoGP-replica GSX-R1000.

Sadly it’s not the full-on V4 MotoGP replica that we may have been hoping for, but just a paint scheme in the Suzuki racing colours, like the MotoGP bike. But you can’t deny that the GSX-R1000 looks fantastic in these colours, especially when being tested alongside the GSV-R MotoGP bike. 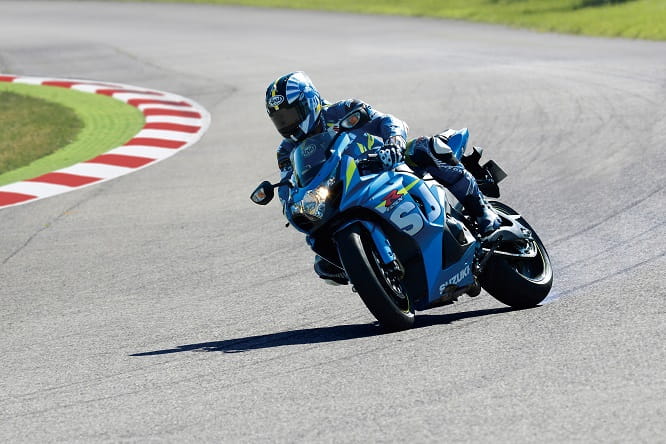 For 2015 the GSX-R1000 gets new colours with a red and black version, and an all-black bike, or the MotoGP replica paint. The GSX-R also gets ABS fitted on the 2015 model. The rest of the spec remains the same for 2015. 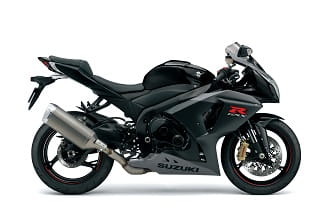 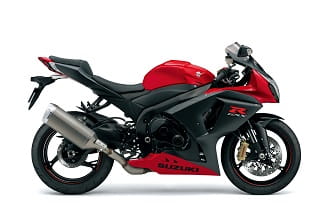 Very 'Bike Social' in the red and black we think. Race rep GSX-R1000 take your fancy?