In less than two weeks BMW Motorrad will unveil three new models at the Intermot trade show in Germany. A further two models will have their own world premieres at EICMA in Milan at the beginning of November, according to the firms’ Head of Sales and Marketing, Heiner Faust. 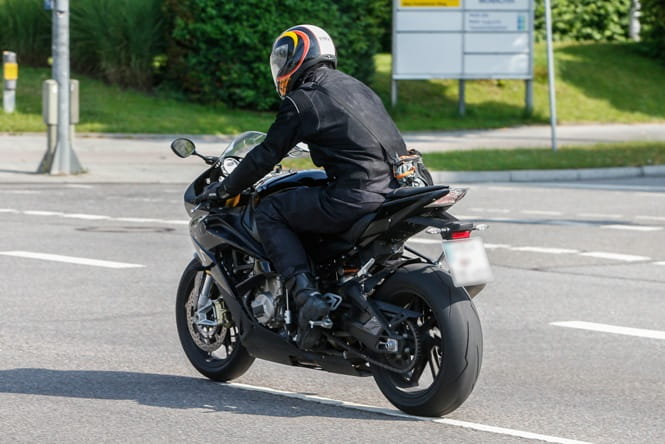 While Faust has confirmed one of the models to be unveiled at Intermot will be a new S1000RR, Bike Social expects other models to be the S1000-based adventure bike called the S1000XR, an R1200R (unfortunately it probably won’t look like the original and epically cool concept version), R1200ST and a K1600GTL.

"INTERMOT is one of the biggest motorcycle trade fairs in the world and provides the perfect setting for us to present our new models. Here we will be showing the new BMW S 1000 RR for the first time. Trade fair visitors can also look forward to two other world premieres as well as numerous highlights at our trade fair stand. So our model offensive continues to advance at full pace."

The new S1000RR will be the third generation of the 193bhp super sports model originally launched in 2009. Upgrades for 2012 included suspension geometry modifications, a reconfigured throttle and an optimised torque curve. From the spy shots taken just last month, the changes to the new-for-2015 model don’t appear much at first glance to offer assurances that this is a ‘new’ model but this is because the fairings from the existing model were used on the test mule. 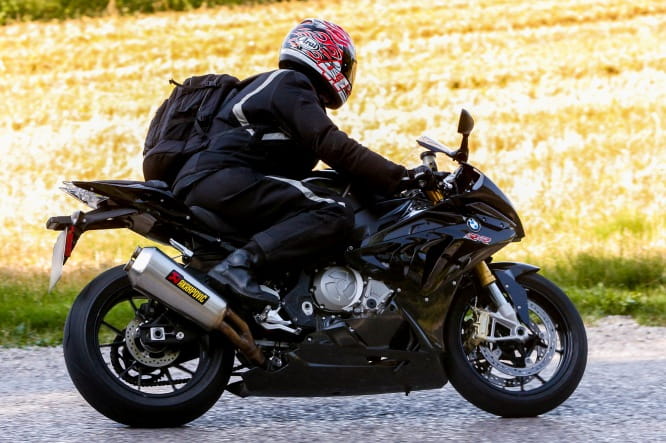 "Customers can again look forward to numerous new products for the 2015 motorcycle season. We will be presenting no less than five models to the public in the course of the next few months."

BMW Motorrad new model sales figures are very much in the ascendancy with reported figures for the first 8 months of 2014 exceeding 90,000 units which equates to an increase of 7.6% on last year, in itself an all-time high.

Intermot takes place from 1st - 5th October but the world’s media will be introduced to the new models on Tuesday, 30th September so keep your eye on Bike Social for the first glimpse’s.