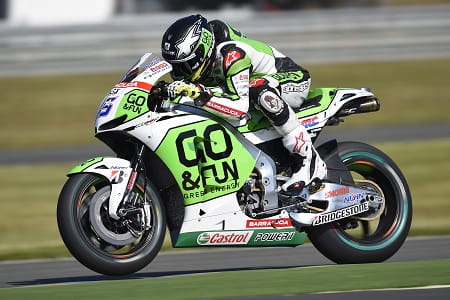 Honda’s long-awaited V4-powered  MotoGP replica-for-the-road could cost as much as £250,000, if it ever makes it to production, according to Bike Social’s Japanese sources.

In a pretty lacklustre new model launch at Cologne last week, Honda did wheel out a V4, but it was the updated VFR800X, not a long-awaited MotoGP replica.

More 2015 Hondas are expected to be revealed at the EICMA Show in Milan, including the long-awaited Africa Twin adventure bike, but the rumoured V4 MotoGP replica won't be one of them, yet, according to our sources at the Cologne Show. 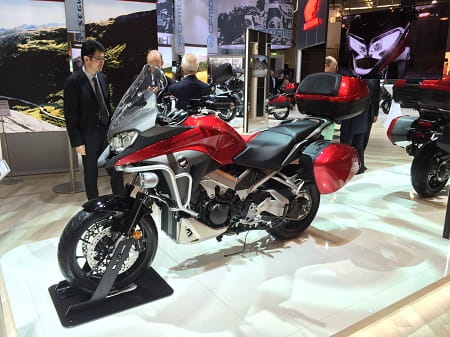 The much talked about road-going RCV has been on and off the table of Honda’s model planning agenda for years, ever since the Japanese firm announced its intention to build a production version of the factory Honda RC213V at the Milan show some two years ago.

That idea concerned the Open-class Honda RCV1000R MotoGP racer, although Honda has been working on a road version too.

It is well known that Honda works to a 10-year model plan for its road bikes, but the V4 MotoGP replica can't stay as a permanent fixture on that list as Honda look to ways to productionise the HRC bike and bring the price down.

Honda has made a habit of building super expensive V4s in the past. The HRC-badged Honda RC45 cost £18,000 as a road bike when it was new in 1994. The oval-pistoned super rare NR750 cost a staggering £38,00 at its launch back in 1992, and who could forget their forerunner - the legendary Honda RC30 - a bike the defined the early careers of racers like Mick Doohan and Joey Dunlop.

Later road bikes including the V-twin Honda SP-1 and SP-2 all wore the HRC badge, but didnt feel quite as comfortable with that badge as the V-fours did. Their cost too was more reasonable and in-line with bikes of the time, like Yamaha's R1. The SP-2 cost £9399 and are now just beginning to hold their value as buyers realise they are collectable.

Recent successful big money model launches like the Ducati Superleggera at £54,000 and the new Kawasaki Ninja H2R revealed last week at an estimated £50,000 mean there is an appetite for this kind of rich collectors’ bike right now.

But our sources say the new RCV1000-based road bike, based around the machine currently raced in the open class in MotoGP by the likes of Scott Redding and Nicky Hayden would cost as much as £250,000 if it ever made it through Honda’s rigorous process to get it on sale.

It’s a price that Honda isn’t prepared to put its name too yet, according to our sources. 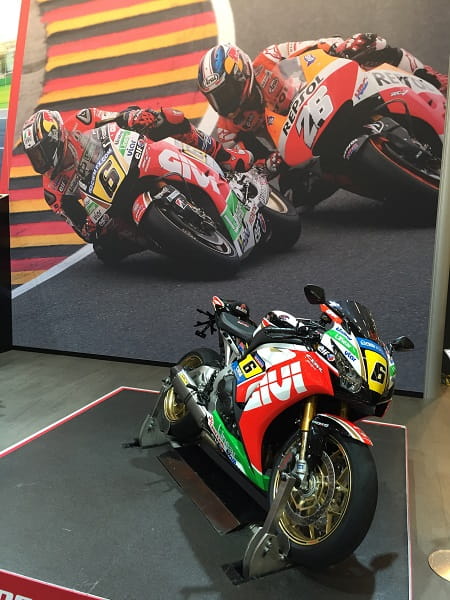 However, one MotoGP replica from Honda Fireblade SP was revealed in Cologne last week - this LCR Honda replica - which mimicks the paintscheme of German rider Stefan Bradl's Honda RC213V. The LCR bike is only on sale in Germany and not coming to the UK.

We're told that new 2015 Fireblade colours for the SP are expected to be revealed in Milan in a few weeks' time. We'll be watching as they pull the covers of the bikes at the show.