What to expect from EICMA 2014 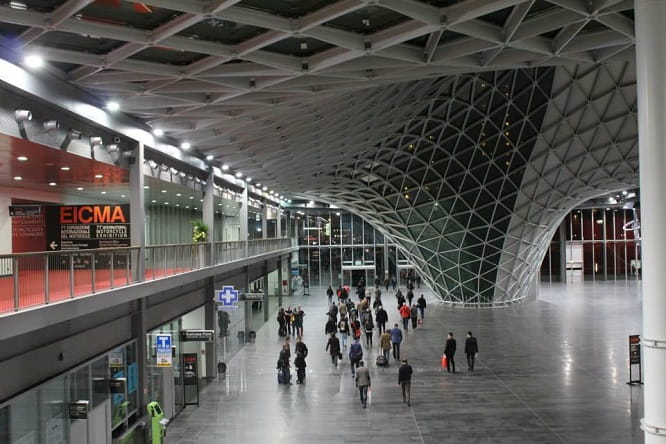 The 2014 EICMA Exhibition in Milan gets underway this week with manufacturers set to unveil the remainder of their 2015 model ranges.

It’s been a huge year for new bikes with everything kicking off just over a month ago at Intermot in Cologne. Kawasaki unveiled the bonkers Ninja H2R, BMW wheeled out a fully updated version of its flagship S 1000 RR superbike and Ducati stunned with the new Scrambler.

Now we’re getting set for another trip to Europe for more of the same and boy are we in for a treat. Perhaps the most anticipated model set to be unveiled in Milan is the all-new Yamaha R1. The Japanese marque has remained tight-lipped on what the changes to their 1000cc sports bike may be but a number of teaser videos hint towards something big. Rumours suggest it could produce upwards of 200bhp and two versions are expected to hit the market including a race-spec homologation special. 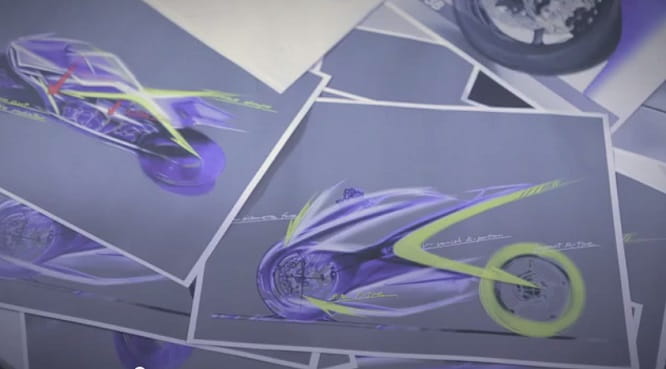 After revealing the ‘closed-course’ Ninja H2R in Cologne, Kawasaki is set to lift the covers off the road-going version of their supercharged mentalist. This street-legal model will be named the ‘H2’ and is expected to be just as insane as it’s wayward brother. It’ll have fewer ponies than the H2R’s 296bhp but it’s still expected to be in the 200+ region and it’ll definitely be supercharged.

Honda have been unusually quiet in this year’s new bike season, only uncovering one new machine (the VFR Crossrunner) in Cologne and remaining tight-lipped ahead of EICMA. Bike Social sources can reveal the reason for Honda’s secrecy is that they’re set to unveil the long-awaited road-going version of the RCV Grand Prix machine. It’s expected two version of what’s already being dubbed as the ‘RCV with lights’ will be introduced in Milan with upwards of a £100,000 price tag.

Ducati started the season with a bang in Cologne introducing the new Scrambler range but the Italian marque isn’t expected to sit quietly as the largest bike show in Europe takes place in their back garden. A social media gaffe in the United States leaked an image suggesting the imminent unveiling of a new 1299 Panigale, which could well be what the Bologna factory has to unveil. 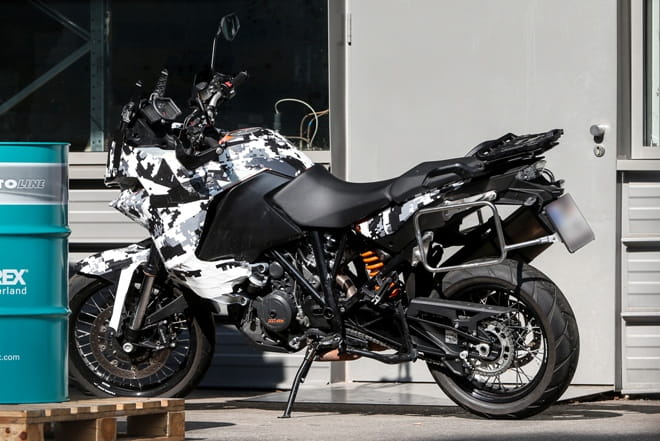 Last month we brought you spy shots of the latest machine to be added to KTM’s stable, the 1050 Adventure. The covers are expected to come off the new smaller-capacity adventure bike next week as it joins the 1290 Super Adventure and 1190 models in KTM’s adventure-touring stable.

If you’re looking for something a little more quirky, Italian firm Energica will unveil an electric Streetfighter machine based off the EVO Superbike model we tested in September.

These are just a few highlights of the many new models to be unveiled, for the full story on all of them check back on tomorrow, Tuesday and Wednesday next week as well as following live updates via Bennetts’ Twitter feed.