Steve Parrish: coming to a theatre near you

He’s fed up with Carl Fogarty and Jamie Whitham stealing his best anecdotes on their chat show tour so Steve Parrish, the notorious practical joker, has decided to earn a few quid by telling them himself. 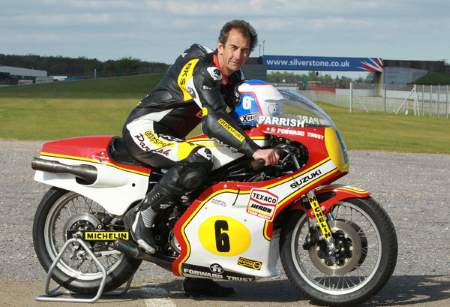 He’s taking his daughter Frankie with him as a compere as they embark on a five-date tour around the UK. Parrish’s CV, and therefore base of his material, is impressive.  The 59-year old who now resides on the Isle of Man can lay claim to being:

Ahead of the tour, Parrish spoke to Bike Social and said, “I’m very much looking to it. It’s great to get to work with my daughter although I’m worried that she’s going to find out a bit more than she already knows!”

“I’m fed up with Foggy and Whit using my stories when they run out of things to say! We’re doing five dates but we’ve had an awful lot of enquiries from all over the country so we’ll see how it goes”, he continued. 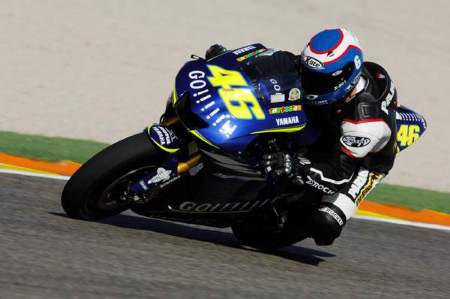 If you’re not already convinced, this is a man who owns an Ambulance, a Fire Engine, a Hearse and the number plate PEN 15, much to the disapproval of his neighbours.  He is banned from Macau and has burnt down a toilet block in Poland.  Tickets are around £20, click on the links for more information: