BT Sport’s MotoGP coverage looks like it will take the sport to the next level as yet more details have leaked out about its format and presenters. 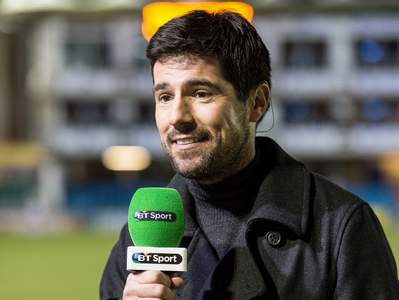 According to our sources, the one hour show will feature banter from the previous race, special studio guests and a live television audience.

Doyle is thought to be the main studio presenter with bike-mad 400m man Iwan Thomas alongside.

Doyle has previously fronted the Isle of Man TT coverage on ITV4 , as well as more mainstream presenting roles on Holiday and Tomorrow’s World.

Thomas has limited presenting experience, having done some appearances on The Wright Stuff and Celebrity Masterchef, and recently filmed Arenacross (indoor motocross) for Channel 4. He is a huge bike fan and owner of a modified Harley-Davidson built by Warrs Harley-Davidson. He also previously owned a Ducati 1098. 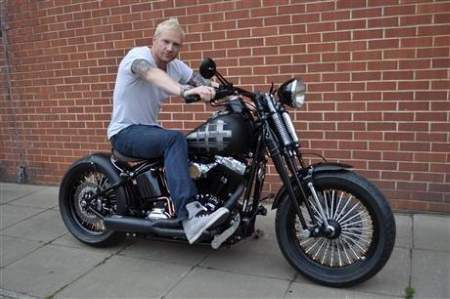 The Tuesday night show is likely to be based on their successful 'Rugby Tonight' format. Based on our information, we’ll take a guess in the dark about what the MotoGP show will be called!

Sources have also revealed that weekend coverage will be made-up of the experienced line-up of Keith Huewen, Julian Ryder and Gavin Emmett - former MotoGP support class commentator. As predicted yesterday, they are joined by former WSB champion Neil Hodgson, with occasional appearances by former two-times WSB Champ James Toseland. Although there’s apparently still one key figure we haven’t been able to discover on the team.

The official announcement about the presenters and the show’s format will be made at the MCN London Motorcycle Show next week.

Who would you like to see in the hot seat?  or !