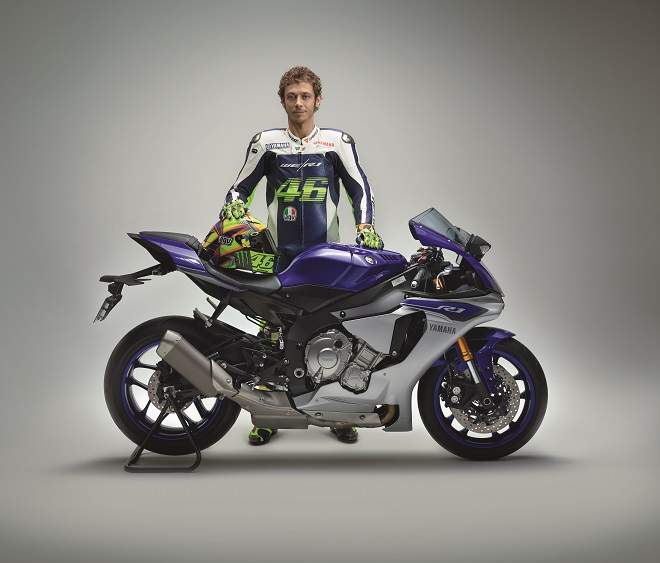 Yamaha has officially announced the prices and availability of its two versions of the new-for-2015 R1 and as we predicted, the R1 will be available to but from dealerships from March 2015 priced at £14,999 while ownership of the more track-focused R1M, which will cost £18,499, is a slightly more complex process.

Both machines have been heavily inspired by the technology which can be found on Valentino Rossi and Jorge Lorenzo's MotoGP spec race bikes, in fact Yamaha claim 90% of the electronics from the M1 can be found on the new R1.

Other than the vast array of riding options, the stunning new supersports bike has an impressive power-to-weight ratio weighing less than 200kg while producing almost 200bhp which puts it in a class of other new-for-2015 rivals alongside the BMW S1000RR and Ducati 1299 Panigale.

Meanwhile, Yamaha are to produce an even more advanced and track-focused version known as the R1M which due to its exclusivity can only be purchased if you apply via the website which went live today. 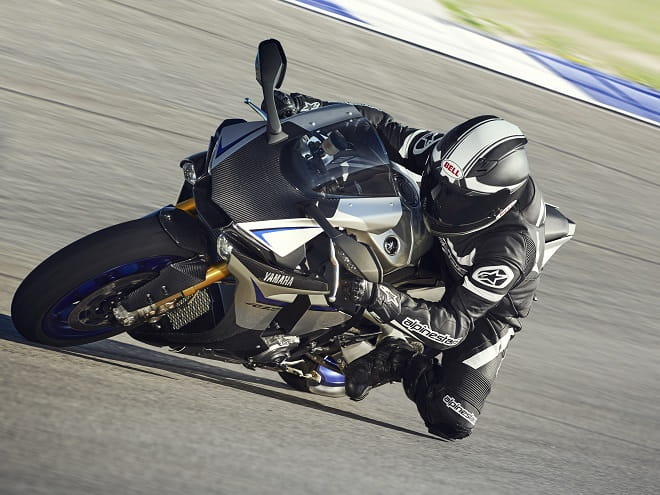 Fill out a form, receive an email, print the email, take to local dealership to confirm your intention. Then wait to receive your YZF-R1M sometime between January and June of next year. You'll also be invited to a special race day with Yamaha taking place next summer exclusively for R1M owners with former MotoGP hero Colin Edwards in charge.

Yamaha UK's Marketing Manager Jeff Turner told Bike Social, "Customers will have to get their applications in because numbers are going to be very limited."

Do you own a current R1? Are you interested in the new version? We sure are!