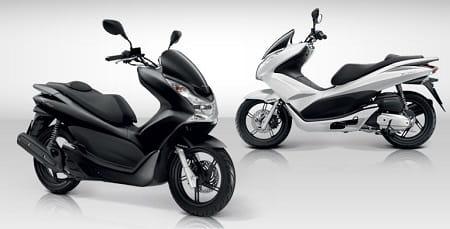 The UK motorcycle industry is heading for its most successful sales year in five years. So far in 2014, more new bikes have been registered than in any year since 2009, marking a strong recovery for new motorcycle sales after a significant lull in recent times.

Last year saw motorcycle sales hit a four year low, with just 91,910 new bikes registered in the UK by the end of December.

111,510 new bikes were registered in 2009, the most successful year for motorcycle sales since the financial crash in 2008. While it’s unlikely this figure will be beaten this year, just over 3,000 new registrations in December would see new bike sales at over 100,000 for the first time in five years.