Hagrid rescued Harry Potter using one, the Two Fat Ladies travelled around the country in one. Wallace & Gromit used one for their window cleaning business whilst James May & Oz Clake recently lapped the Isle of Man TT course using a Meccano version.  They are all responsible for publicising the good old sidecar.

Sales of sidecars have risen by 30% in the six months from March to August 2013 compared to the same period for 2012 according to Britain’s oldest sidecar manufacturer, Watsonian Squire, who have been producing sidecars and trailers for motorcycles since being established in 1912.

The Cotswolds-based company who also own the UK distribution rights to Royal Enfield have recently had customers ordering sidecars for a range of bikes from a Triumph Bonneville and a Harley Davidson Sportster to a Suzuki Burgman as well as securing a deal to distribute in Indonesia. 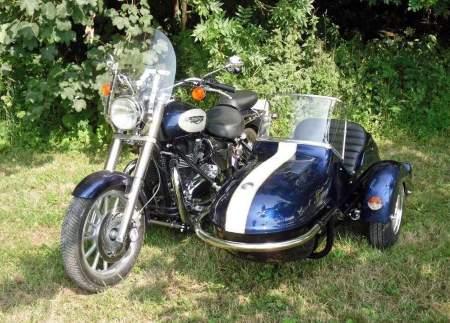 In the UK sidecars are normally fitted on the near-side of motorcycles so that the rider is on the off-side, just as car-drivers are seated.  Sidecars fitted to the off-side of the motorcycle are prohibited on motorcycles registered after August 1981.

Watsonian will be one of the manufacturers appearing at the NEC for Motorcycle Live where they will be unveiling a new model and updates to their current line. 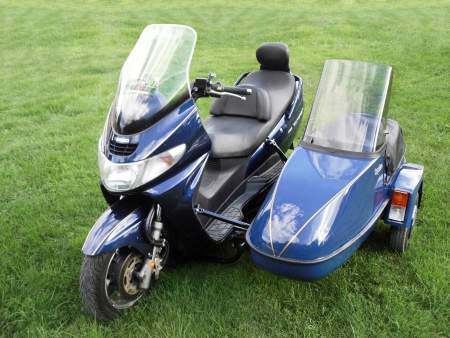 Sales Director, Ben Matthews said, “We've recently experienced a resurgence of interest in our Monza sidecar. It's been in continuous production since the 1950's, when it was considered very modern, and seems to have come back into vogue”.