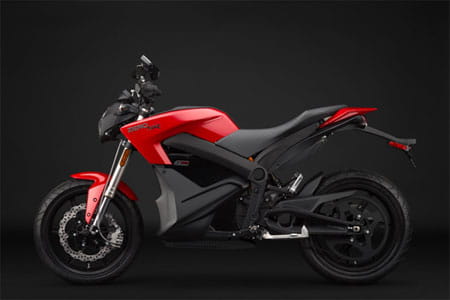 Zero Motorcycles have decided to call it a day for their sales and marketing operations in the United Kingdom. The decision has come following as a consequence of the UK lagging behind other European markets in terms of readiness for electric motorcycles, according to Zero.

The Californian based electric bike manufacturer entered the British market four years ago and this week displayed their 2014 range in Milan, including the new Zero SR. Zero’s withdrawal from the United Kingdom is no major surprise, electric motorcycles haven’t taken off here as well as other areas of Europe and in the US and unlike in other countries, the UK Government do not offer incentives to purchase electric bikes as they do with cars. In countries which have embraced the development of innovative electric motorcycles, police forces have taken on as many as one hundred bikes from Zero.

With electric superbikes on the horizon, you have to wonder whether such bikes will even make their way to the UK following the demise of Zero’s UK operations, although Zero do say they would re-evaluate their withdrawal should the business outlook in the UK improve for electric vehicles.