Boorman's back on TV 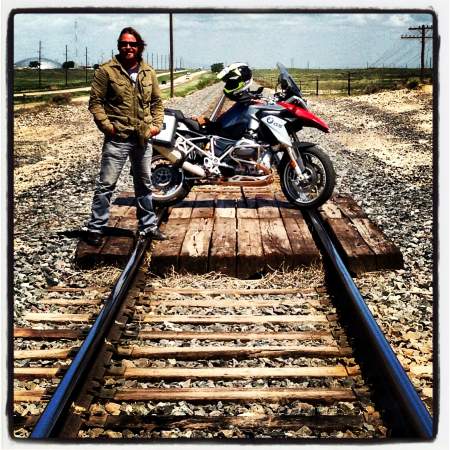 The four-part weekly series follows on from ‘Extreme Frontiers’ and sees Charley roaming across the USA from Hawaii to Alaska, flying to Boston on the east coast and travelling west across mainland America to Los Angeles all over six weeks.  Most of the trip was completed on board BMW's R1200GS, eating up many Highway miles along the way. 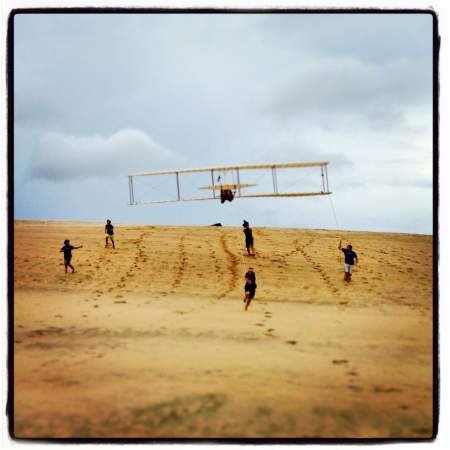 From rearing rodeo bulls on a Texas ranch to flying in a replica of the 1902 Wright Brothers plane – the first with an engine, through to Death Valley, known as the driest place on earth although flash floods had hit by the time Boorman and the TV team arrived! Diving to see a German U-boat in Charlotte, frogging in Alabama and camping off the side of a cliff and all ending in a ride-out through Los Angeles are all part of the adventures through the USA.

Charley told Bike Social, “We had an amazing time making this series, met some fantastic people along the way, and experienced things that I never even dreamed existed. I can’t wait for everyone to see it.  It’s all about riding motorcycles and doing crazy stuff…it’s a great combination!  One of my favourite parts of the trip has to be taking a trip down memory lane and visiting the place where my father (John Boorman) filmed Deliverance, we met with the man that performed the Duelling Banjos sequence and caught up with loads of people that were a part of the film, everyone was so friendly and happy to chat to us – it was fantastic.”

Charley writes a monthly blog for Bike Social and took time out from his filming schedule to share some of his adventures along the way.  You can read them here.