Triumph Daytona Super III is back! 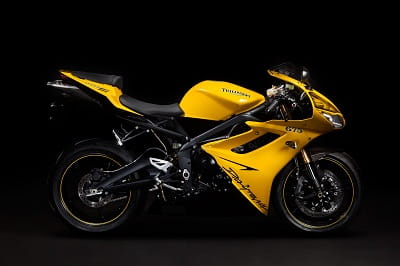 Triumph has relaunched the legendary Daytona Super III name with a new Super III version of the Triumph Daytona 675.

The new edition celebrates the original 1994 Super III Daytona 900 which came with a bright yellow and black paint scheme by bike painters 8-Ball. Just 75 will be built.

Each one of the £8995 bikes comes with its own unique number on the tank plus a quickshifter, carbon dash panels, carbon front mudguard, carbon exhaust surround and adjustable alloy long levers.

Bruno Tagliaferri, sales manager at Triumph UK, said: “The original Super IIIs have earned something of a cult status among riders, with any used originals flying out of dealers as soon as they hit the forecourt.” 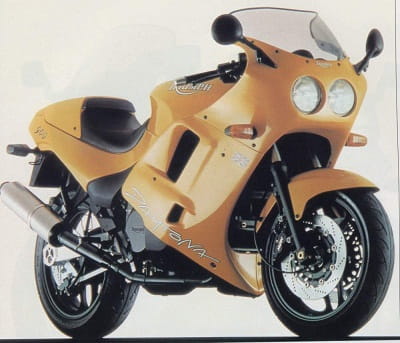 With the announcement of the new model, we took a look at the original Super 3, and were surprised when we compared the specs.

The old 883cc bike makes 11bhp less than the new 675cc model, and 3ft-lb less torque, albeit at almost half the revs!

And even though Triumph only ever quoted dry weights back in 1994, the old Daytona Super II weighed in at an estimated 245kg wet, compared to 185kg wet for the 675, some 60kg less than the old 900!

So when people try and tell you bikes haven’t moved on much since 1994, you can tell them you know differently…I should know, I was testing the original back in the day!