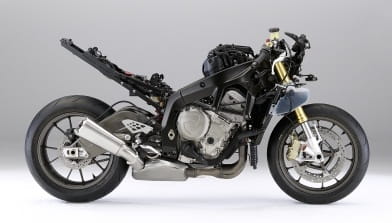 Take a BMW S1000RR, drop the fairing off it, detune it a bit, and you’ve got BMW’s new bike, due to be unveiled in a few weeks’ time.

BMW insiders have confirmed a new naked S1000RR will be launched at the EICMA Show in Milan in early November. It's likely to feature styling similar to the Aprilia Tuono R, with a nose fairing to keep the wind off the rider.

The super naked class is growing almost as fast as the adventure bike class around the world and BMW are keen to cash in on this growing sales trend.

The S 1000 R (as it’s expected to be called) will feature a modified S1000RR chassis, and is expected to be detuned to around 165bhp. We’re pretty sure that’s enough for a bike with the S1000RR’s wheelbase! 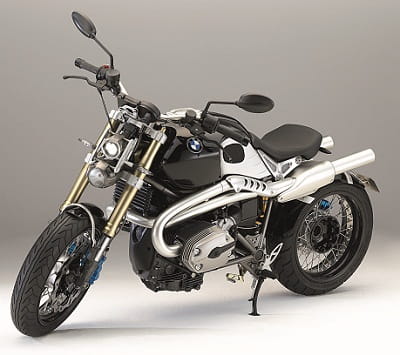 A new version of the Lo-Rider Custom concept which first appeared in 2008 is also expected to be launched, but sadly it will be a bit more sanitised than this version pictured here which BMW showed four years ago.

We’ll bring you more on both bikes as soon as our sources tell us more.