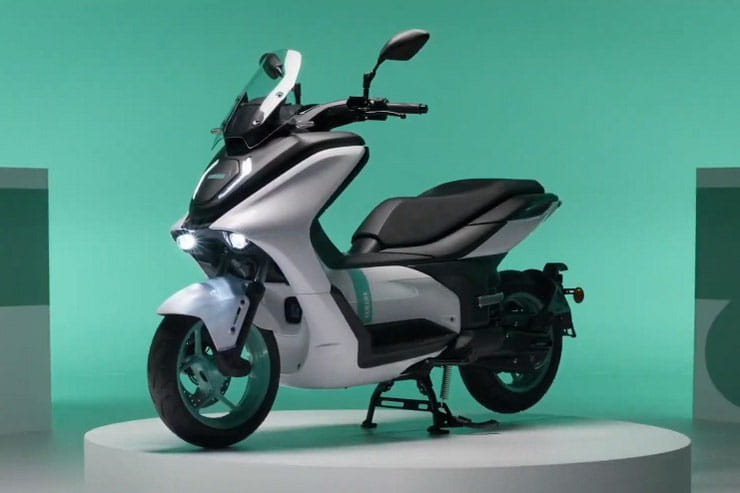 Yamaha has had several false starts when it comes to entering the electric motorcycle arena but the firm has now announced a multi-pronged attack on the ‘urban mobility’ market that includes a 125cc-equivalent electric scooter, an electric moped and four new pedal-assisted electric models. 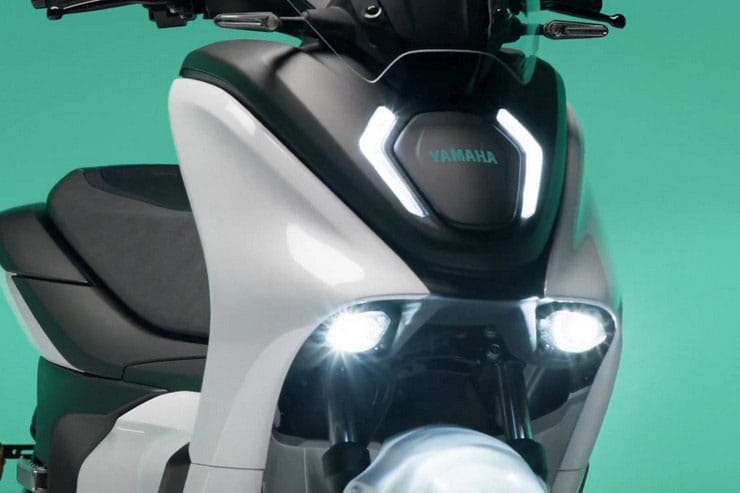 By far the most interesting of the machines is the production version of the E01 concept bike that was shown back in 2019.

Looking very much like the original concept model, the mass-made version only gets a few cosmetic tweaks in pursuit of practicality, including a different seat and rear section, changes to the bars and mirrors and a simpler front mudguard, while retaining the R1-style headlights below a nose-mounted charge port that’s surrounded by LED running lights.

Don’t go rushing to your nearest Yamaha dealer to place a deposit just yet, though, because while Yamaha will start making the bikes in large numbers soon the company isn’t going to put them on sale. Instead, Yamaha Motor Europe President Eric de Seynes says they will select one European capital city and roll the E01 out there as part of a ride-sharing fleet.

This will become a real-world test for the E01’s technology, allowing Yamaha to control the bikes while ironing out any problems and developing a mass-market version to be sold in dealers in two to three years’ time. 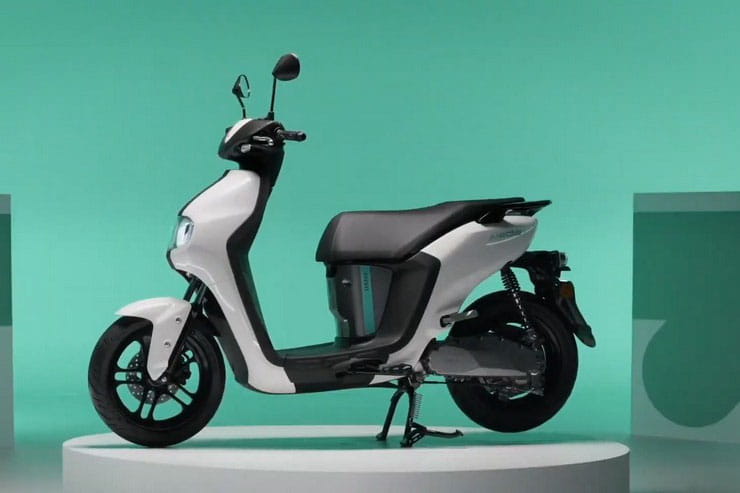 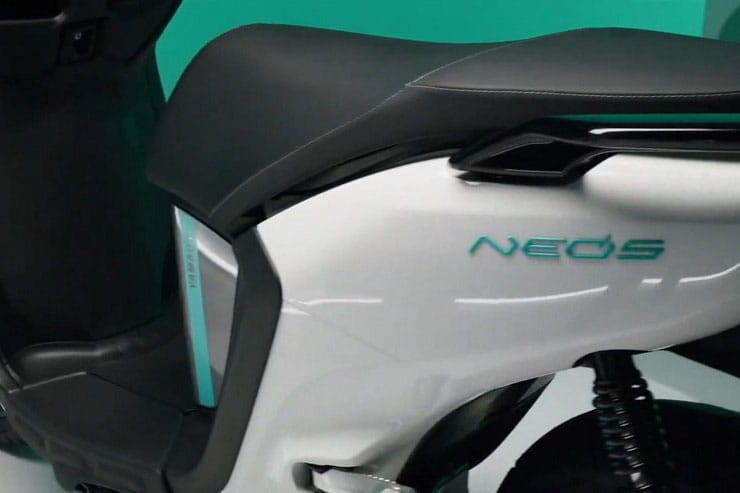 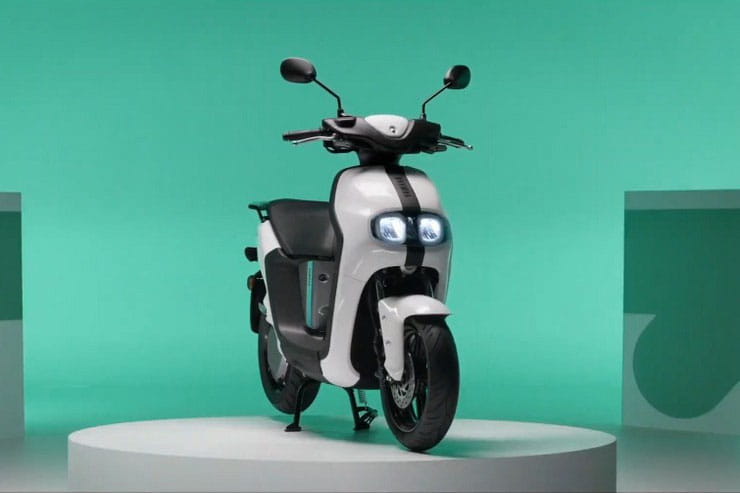 Instead, the first of the new electric Yamahas to reach dealers will be the Neo’s – a 50cc-equivalent moped with a hub-mounted electric motor and swappable batteries that’s due to be given an official launch in just a couple of weeks and to go on sale in the Spring.

The Neo’s adopts a familiar Yamaha moped name, but it’s not the company’s first attempt at a battery-powered moped. More than a decade ago, Yamaha launched the EC-03 as a short-range, low-performance city bike, but it was clearly ahead of its time – or simply not appealing enough – as sales were slow. No doubt the new Neo’s will have a much better range than the EC-3, which struggled to achieve 15 miles between charges.

While similar to the E02 moped concept shown back in 2019, the Neo’s gets a much cuter style, with eye-like headlights and the same white and turquoise paintwork as the rest of the new Yamaha electric models. Yamaha says the colour is a combination of green – representing the eco credentials of the bikes – and the company’s signature Racing Blue, and that it will become a hallmark of its electric offerings. 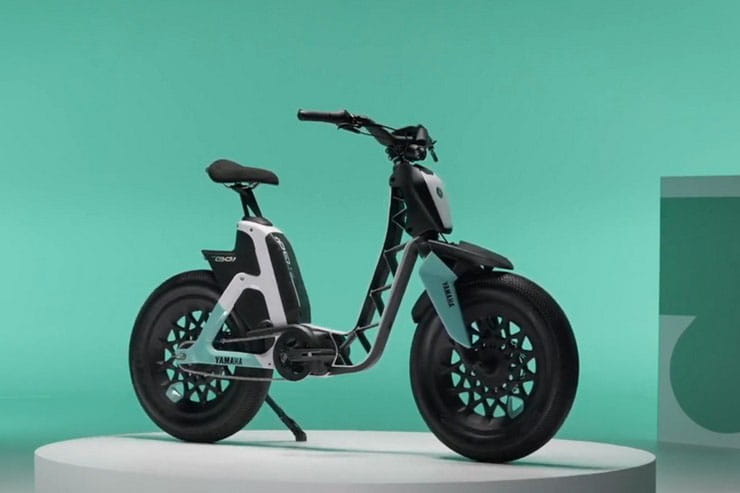 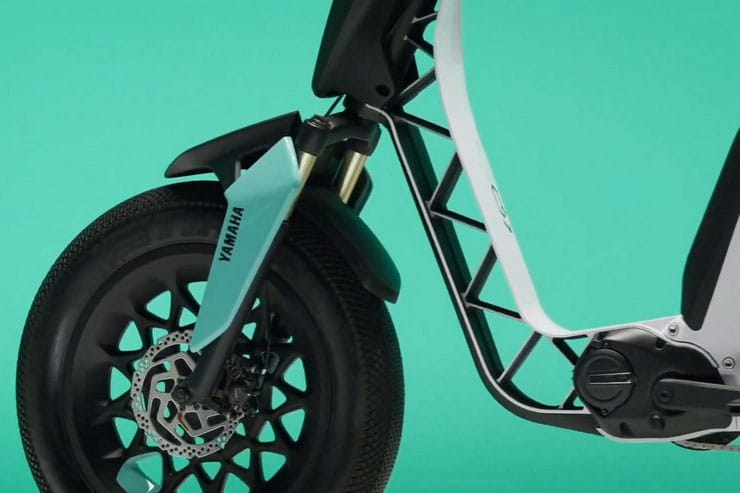 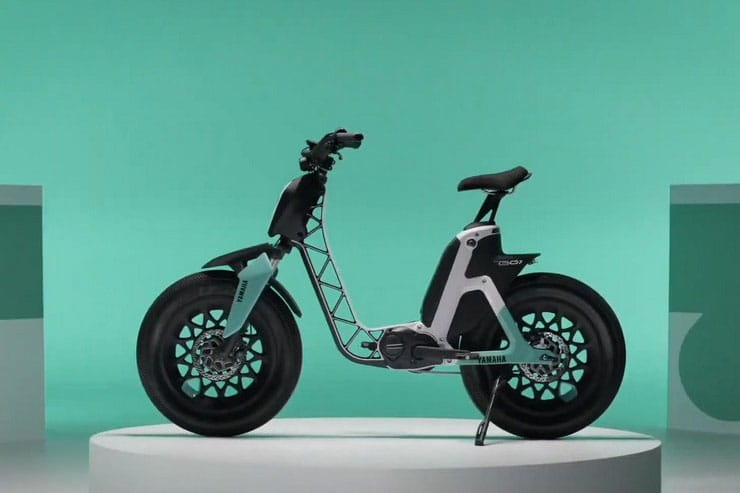 Yamaha has been making power-assisted bicycles since the early 1990s, so the launch of three new designs – a mountain bike, a gravel bike and an urban machine – isn’t a huge surprise. However, the firm also took the wraps off a model that splits the difference between pedal-electrics and mopeds in the form of the Concept B01.

Due for production at the start of 2023, the B01 is very much like the true mopeds of the 1970s – think FS1-E – as it combines motorcycle-like looks with a set of pedals for some rider assistance.

Performance-wise, it’s due to slot into the S-Pedelec category. In some countries, these 28mph machines can be ridden without a licence, although in the UK they fall into the same class as mopeds at the moment. The B01 has been created by Yamaha in partnership with Fantic and Motori Minarelli, making it very much a European project.

Eric de Seynes said: “Yamaha is excited to expand its personal mobility range and open a whole new chapter in the history of the company. Backed up by Yamaha’s world-class engineering capabilities and supported by a professional dealer network, the introduction of these new electric products and related services will inspire a new generation of customers.” 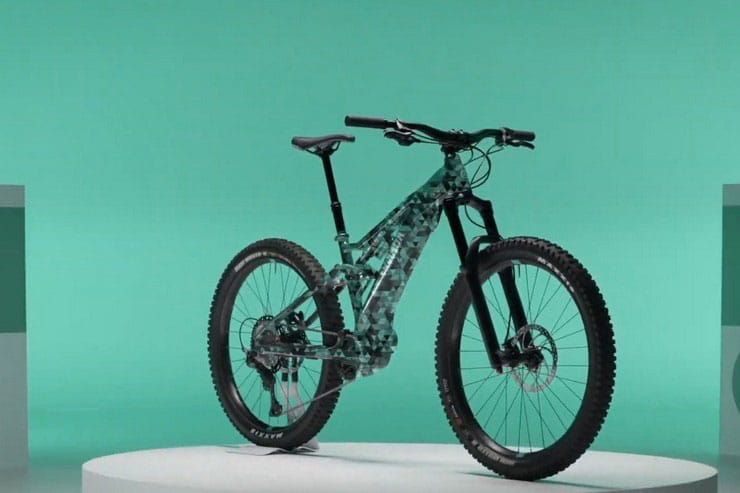 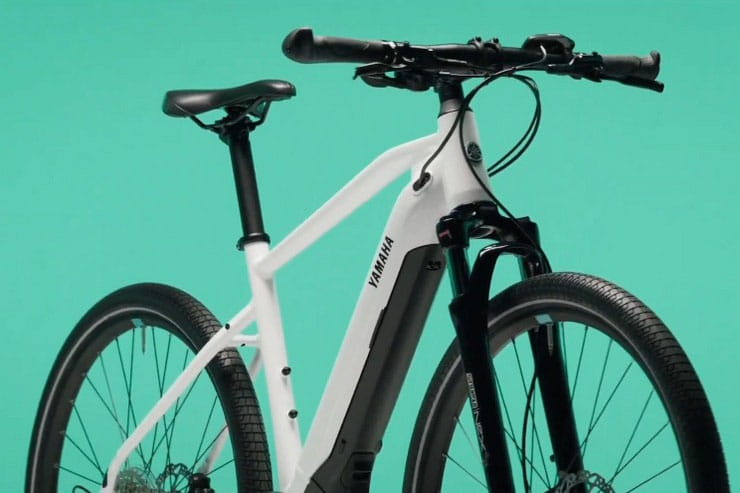 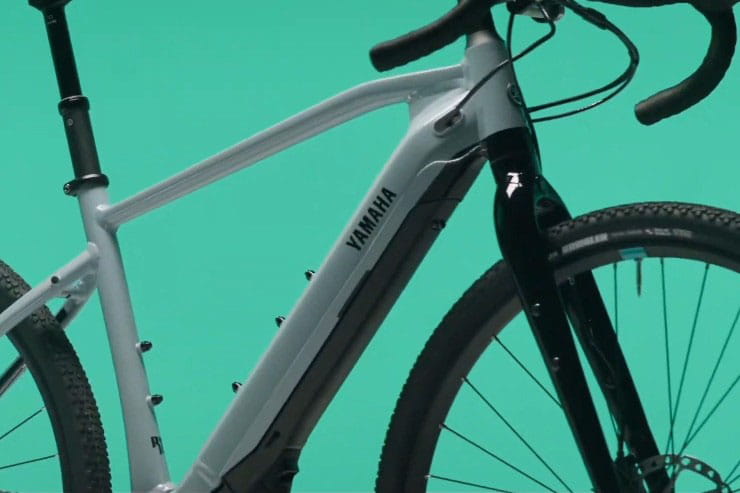