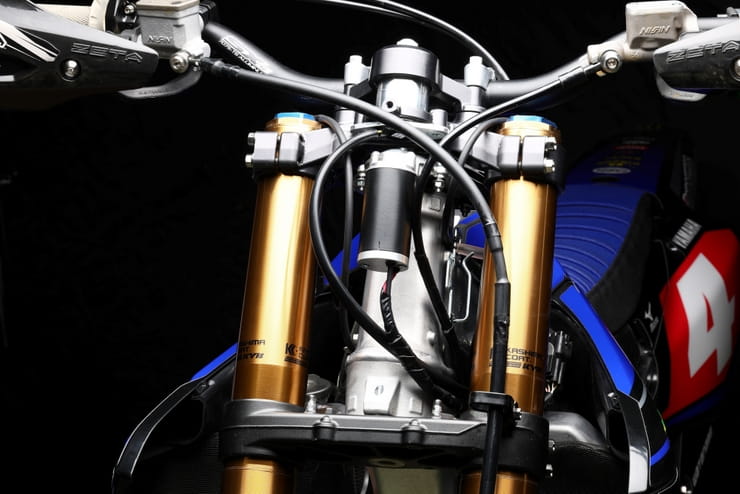 You might think that power steering has no place on a motorcycle but Yamaha has announced that this year’s works racers in the All-Japan Motocross Championship will be equipped with a prototype electric power steering setup.

The decision to race the system is intended to accelerate the R&D process on the idea, which is eventually intended to be used on a variety of machines and might well be appearing on road-going bikes in the not-too-distant future. Yamaha describes the EPS system as ‘a new rider aid contributing to improve motorcycle stability and agility.’

Yamaha’s EPS system is part of the firm’s “Long-Term Vision of ART for Human Possibilities” – a project announced at the 2019 Tokyo Motor Show alongside a host of concept bikes including the E01 electric scooter and the MW-Vision tilting three-wheeled hybrid bike, which intends to lay out future of Yamaha until 2030. If you’re wondering, ART in this context is somewhat contrived abbreviation and stands for "Advanced robotics, Rethinking solutions and Transforming mobility." 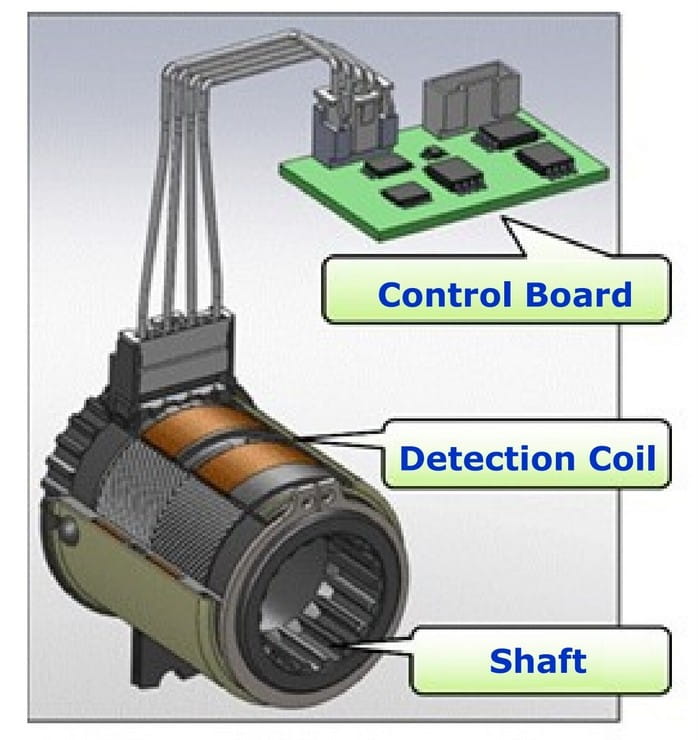 The EPS system works using the same technology that’s used in electric-assisted bicycles. A sensor measures the amount of torque you’re putting in (into the pedals in an electric bicycle, but into moving the handlebars with EPS). That signal is sent to a control unit, which translates it and commands an electric motor to give an appropriate level of assistance to your movement. The electric power steering systems in many modern cars work in a similar way.

The whole lot is compact, with the only visible components being the control computer – a simple, small unit – and the servo actuator that’s attached ahead of the headstock. There’s still a direct connection between the bars and forks, so the ultimate control resides with the rider.

As well as assisting the bike’s steering – something that mainly happens at low speeds when riders are likely to use bigger steering movements – the EPS operates as an active steering damper at high speed. Because it can tell the difference between inputs at the bars and external influences on the steering, it can assist the former while counteracting the latter. 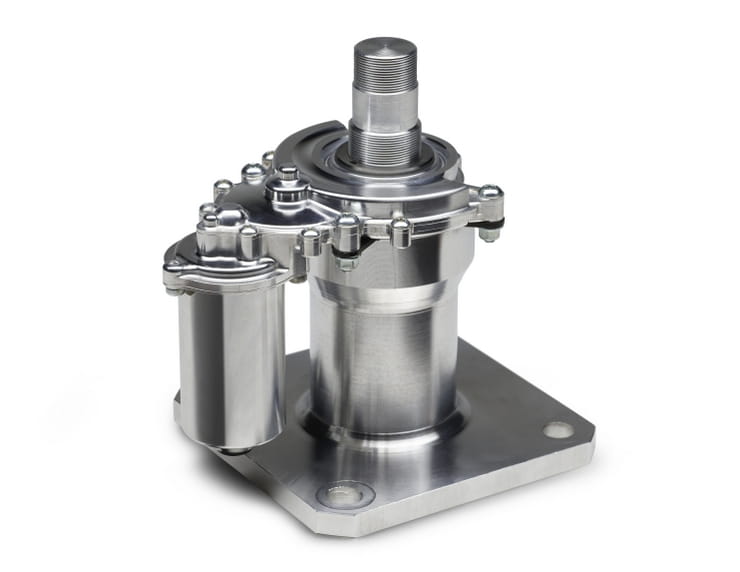 While initially appearing in fairly basic form, the EPS system provides, for the first time, a way for a bike’s on-board computer to directly act on the steering. That means in the future it could be used as part of a rider-assistance package, alongside ABS and traction control, and perhaps even radar or camera-based sensors, to jump in when needed as an accident-prevention or mitigation system.

We’ve written about the idea before: just as traction control and ABS modulate your throttle and brakes to prevent wheelspin or lock-ups, the EPS could one day be able to add just the right steering input to counter a slide or tighten a cornering line. Yamaha’s MOTOBOT robot rider prototype has already demonstrated that a computer-controlled bike can lap a circuit at high speed with no human assistance, so the idea of computer-assisted steering control is much closer than you might imagine.