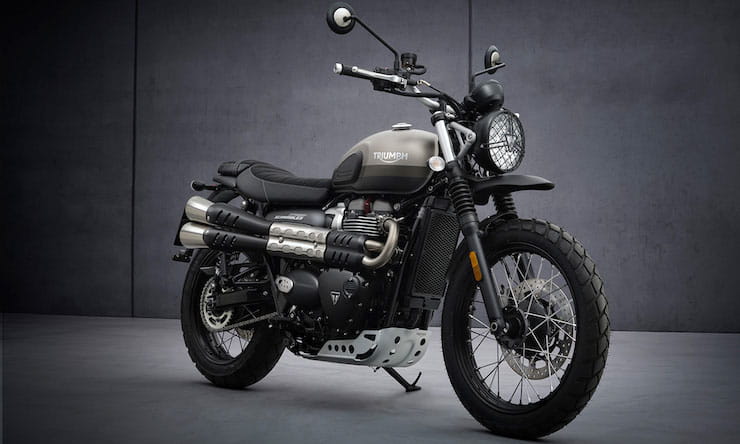 Evidence has surfaced online appearing to confirm Triumph will be going ahead with a revised nomenclature structure that will see two of its most popular models gain new names.

Last month we brought you the news that Triumph was considering a new format from which to name some of its models.

Behind the motivation was to better define the structure of its large modern classic range by dropping the ‘Street’ term to prioritise its use on more contemporary models, such as the Triumph Street Triple 765 line-up.

The move brings the ‘Street Twin’ into the Triumph ‘Speed’ family, of which there is already a model known as the Speed Twin. That in turn will now be referred to by its larger engine capacity as the Triumph Speed Twin 1200.

They will complement the contemporary Triumph Speed Triple 1200 RS and RR models.

The confirmation - as reported by Motorcycle.com - has seemingly come about in an update to the Triumph Modern Classic range handbook which reveals the changes to the names, even if there is no official word from the British firm itself or any indication of the change on the official website landing page. 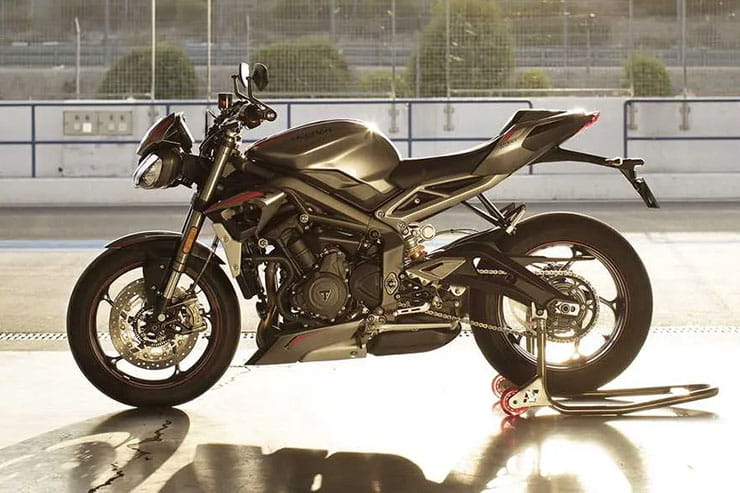 While the name tweak better defines Triumph’s models, there could be another more interesting reason for the changes down the line.

By shifting these modern classic models to the more performance oriented ‘Speed’ column, it therefore frees up the ‘Street’ term for potential forthcoming models that won't cause any crossover confusion with other motorcycles in the range.

As a result, this could be the clearest indication yet that a new ‘Street’ model is on its way in the lower engine capacity bracket to serve as a new entry-point into the Triumph range.

This ties in with Triumph’s forthcoming range of smaller models built in collaboration with Indian powerhouse Bajaj Auto.

While Triumph hasn’t given too much away as to which models will roll off the new assembly line Pune, India it is known they will fall in the 400cc-700cc bracket. As such, the smart money is on a smaller engine ‘Street’ and Trident to be among the first to arrive.