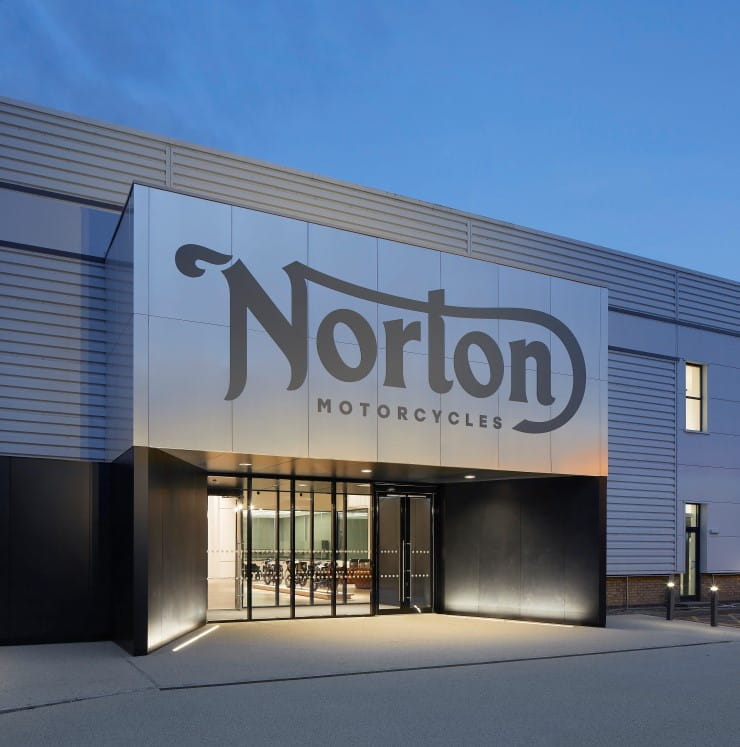 Norton might be a company that’s valued for its heritage but in its latest form the famous British brand is set to join the electric bike revolution – embarking on a 30-month project to develop a battery-powered motorcycle that’s worthy of the Norton name.

Under the ownership of Indian manufacturing giant since 2020, following the much-publicised collapse of Norton’s previous iteration under Stuart Garner, Norton’s financial footing is steadier than it’s been for decades. That’s already been reflected in the opening of the company’s new Solihull manufacturing facility and the release of the reengineered V4SV superbike and the new V4CR café racer. Those are set to be followed by the twin-cylinder Atlas models – originally developed during the Garner era but delayed by the company’s collapse and subsequent restructuring – but the electric bike is the first completely new Norton project to be announced under the current ownership.

Sensibly, Norton isn’t going it alone. The company has been awarded funding by the Advanced Propulsion Centre (APC), a government-backed organisation that aims to accelerate the adoption of zero-emissions transport technology, under the APC-19 scheme. APC-19 distributed £25 million to the UK automotive sector, matching up to 50% of investments made by the entrants, and while Norton hasn’t announced how much it’s spending or how much it was awarded under APC-19, the minimum cost to be eligible was £5 million, so at least that much is going into the project.

Partners with Norton in the project are: 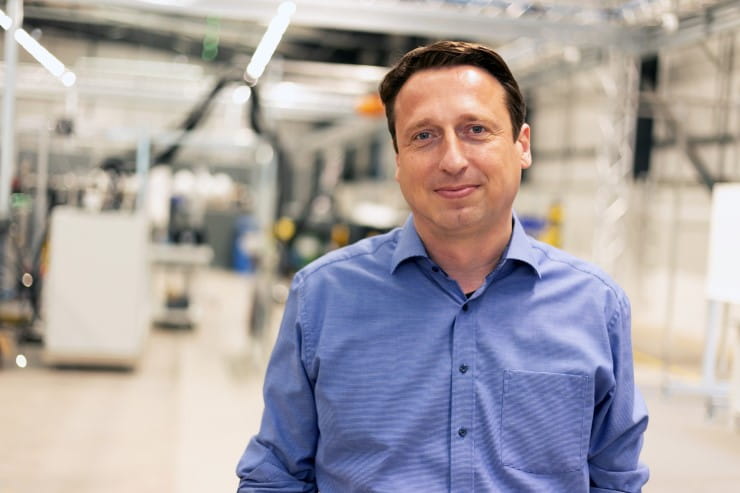 Norton expects the project to result in a motorcycle that offers “racing performance, touring range and lightweight handling” – aiming to eliminate the compromise that normally makes long-range electric bikes heavy and unwieldy.

On top of that, the electric Norton project is expected to create a ‘significant number’ of jobs in UK manufacturing and R&D.

Robert Hentschel, Norton’s CEO, said: “This significant funding investment is a momentous milestone for the brand as it marks the beginning of our electrification journey and fulfilling our ten-year product plan. Norton is an exemplar of modern luxury and unafraid to challenge the status quo, innovating for the future of mobility while staying true to our British heritage. It also brings into focus our desire to support the UK in its mission for a net zero automotive future. 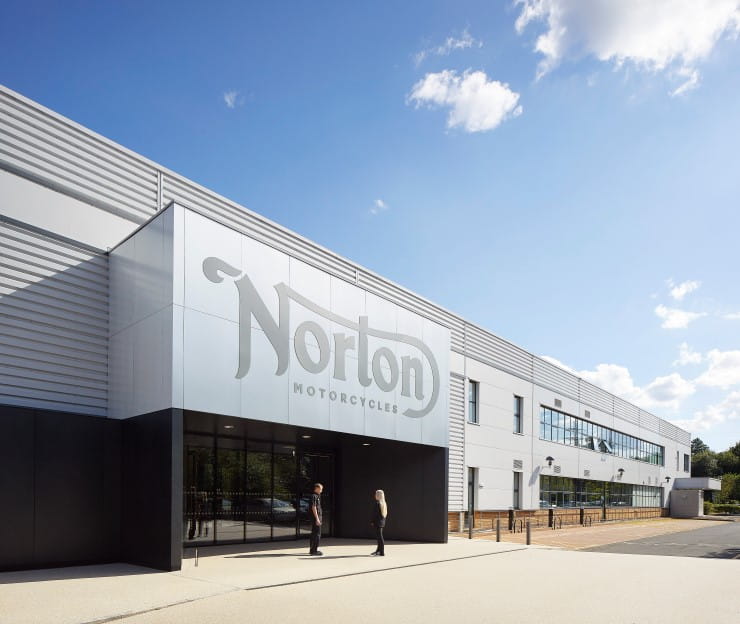 Ian Constance, Chief Executive of the APC, said: “Norton is an iconic British brand with a proud history. From making motorcycles, to supporting the second world war effort, to developing the world’s first production superbike, they are now looking to the future with an electric bike that will deliver both performance and range. This will radiate from a UK manufacturing base and strengthen highly skilled jobs and green growth.”

Andrew McGordon, Reader, Energy Applications Group at WMG, University of Warwick, said: “WMG is excited to be a partner in this project exploiting our research in battery and systems modelling to develop a zero-prototype modelling and validation methodology, including predictive smart charging and Vehicle to Grid technology. We will bring extensive electrification experience to this project having worked across many sectors already.”

The 30-month timescale means the project will be completed by the end of 2024, but no doubt we’ll see updates along the way. With Triumph and Ducati also well on the way to developing their own electric bikes, not to mention the ongoing efforts at BMW and multiple still-secret projects from Japan’s motorcycle industry, the next couple of years should see a revolution in the performance of electric motorcycles and their ability to compete with conventional petrol-powered machines.