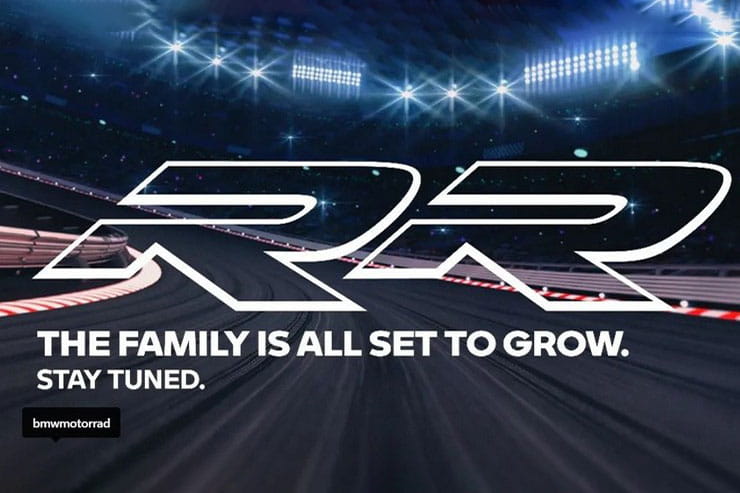 BMW has started to tease the launch of a new ‘RR’ model to sit alongside its M1000RR and S1000RR machines – but the latest machine will be a much more attainable 312.2cc single-cylinder sports bike based on the G310R roadster.

Like the G310R and G310GS models that share the same engine, it’s set to be built in India by TVS, Norton’s parent company, and the single teaser image that BMW has released so far suggests it’s going to be near-identical to the existing TVS Apache RR310. The Apache – itself mechanically identical to the G310R but wearing a full fairing – has long been rumoured to be getting BMW badges. We first ran a story about it as long ago as 2018. BMW’s initial teaser – revealed on the Instagram page of BMW Motorrad India – shows only the tail light of the new ‘RR’ model, but it’s immediately clear that it’s identical to the Apache RR310’s LED unit. 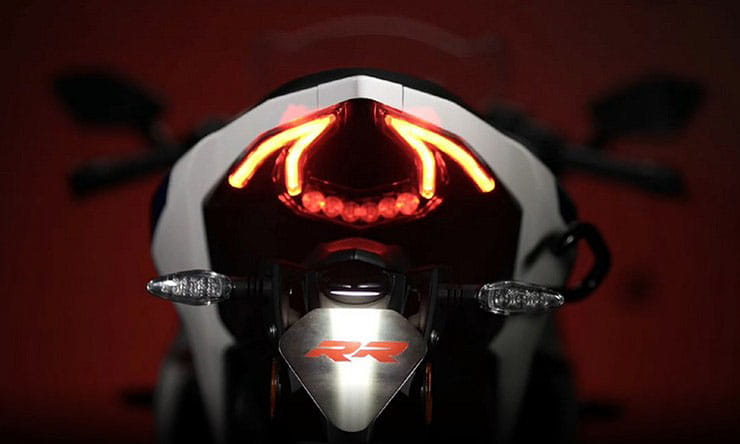 Four riding modes – sport, track, urban and rain – tweak the power delivery, with the latter two reducing the peak power to 25.8hp and torque to 25Nm. Top speed is quoted as 99.4mph in full power mode, or 77.7mph when power is limited, with a 0-62mph time of 7.17 seconds.

The frame is the same trellis-style design that’s used on the G310R, carrying the unusual reverse-cylinder BMW single. Contrary to convention, the engine’s cylinder leans backwards, and the exhaust is on the rear of the cylinder head and the intake on the front. Virtually all other single-cylinder bikes are the other way around, with the notable exception of Honda’s Moto3 racers, which also adopt the BMW-style layout. 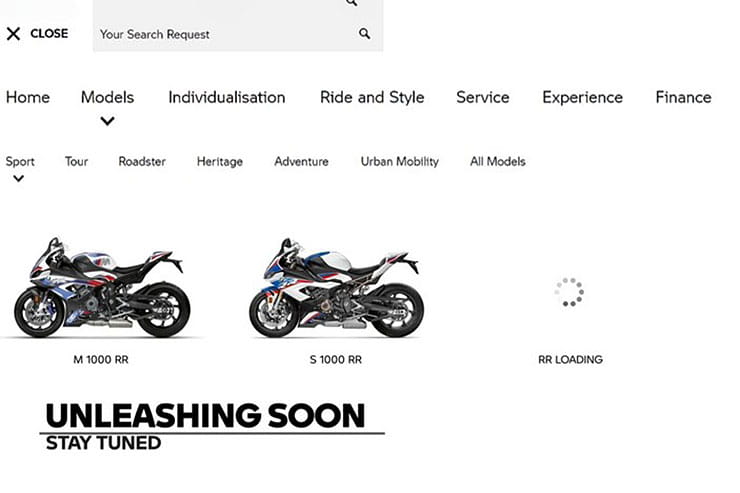 The suspension, wheels and brakes of the Apache are carried over from the G310R, so the fully faired G310RR is likely to use the same parts again, with upside-down forks and a single 300mm front brake.

Given the expected similarities, the Apache’s weight, 174kg wet, is also a good indicator of what to expect from the G310RR. That’s 10kg more than the G310R thanks to the addition of bodywork. Compared to the G310R, the Apache (and hence the G310RR) has a taller 810mm seat height, up from 785mm, and lower, narrower bars that reduce the width from 849mm to 786mm.

The fact that the G310RR is being teased by BMW Motorrad India suggests it’s the initial target market for the bike – going head-to-head with the Apache RR310 that comes from the same production lines. However, BMW rarely makes models specific to individual markets so the bike is very likely to be offered internationally alongside the company’s other G310 singles in 2023. 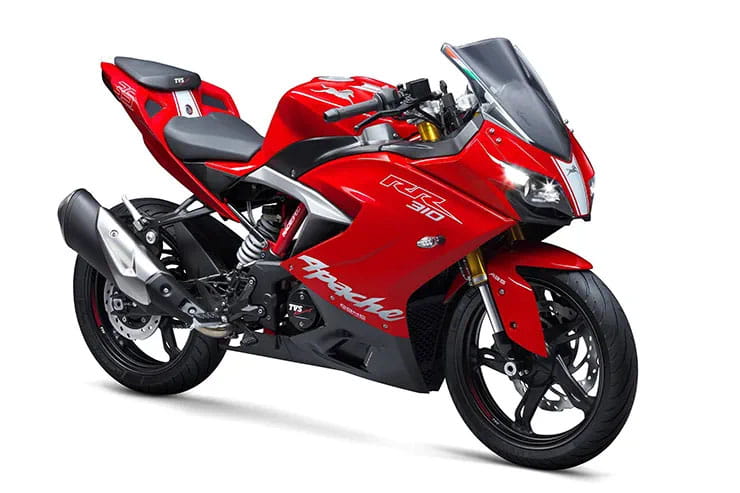