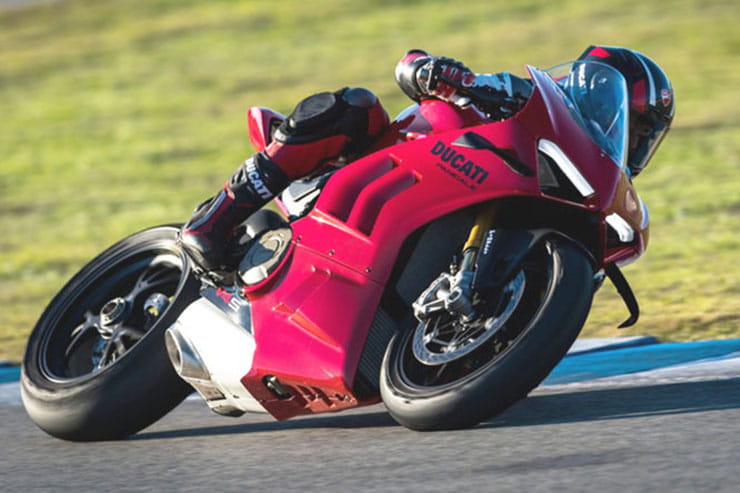 For 2022 Ducati gave its range-topping Panigale V4 superbike line a wide-ranging set of updates but the company has still found a route to improve it with a selection of additional changes for the newly-announced 2023 version.

Although the tweaks aren’t nearly as in-depth as the 2022 revision, which included new bodywork, changed ergonomics and a more powerful engine, the 2023 version still promises to make a worthwhile upgrade.

Ducati is comparing its decision to go for annual updates rather than the more common strategy of waiting two or three years between revisions to the methods applied in MotoGP, where new machines appear for each season.

The main improvement for 2023’s Panigale V4 is the new ‘Engine Brake Control Evo 2’ software, changing the calibration of the engine braking intensity on each of its three settings. Ducati says that in the first stage of braking, when there’s little load on the rear tyre, thee EBC Evo 2 system applies less engine braking, but it increases as your braking goes on, helping to tighten the line as you enter a corner while minimising the chance of rear wheel lock-up. 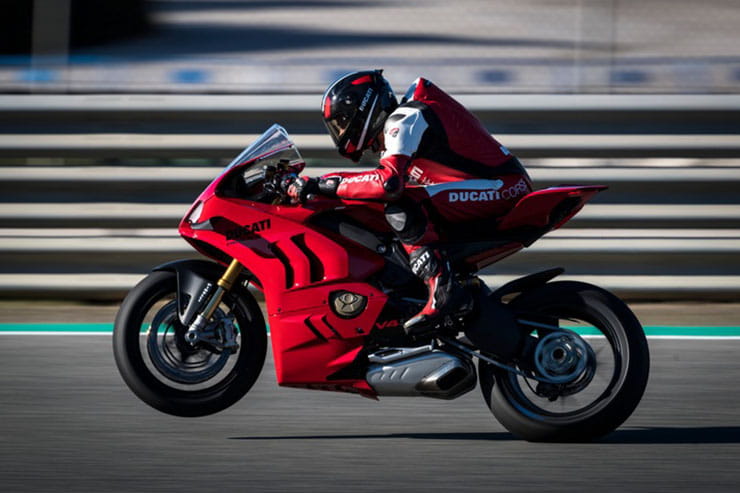 Second, the 2023 Panigale V4 gets a new Ducati Quick Shift strategy, aimed at making gearchanges more fluid at both part and full throttle. The strategy approaches the throttle applications differently. On a part throttle, where the old DQS system cut the ignition to allow the next gear to slot home, the new version retards the ignition timing to make for more seamless feeling. At wide open throttle, the system cuts the ignition entirely, as before, but there’s a more subtle restoration of power afterwards to minimise any jolt and keep the bike stable through shifts.

Elsewhere, Ducati has changed the programming of the 2023 Panigale’s cooling fan, reducing heat build-up after track sessions, while both the DTC traction control and the ride-by-wire systems have also been tweaked.

The traction control now more accurately tracks the lean angle of the bike and responds accordingly, while the ride by wire is refined for 2023 to give torque delivery that more closely matches the demands made at the throttle. 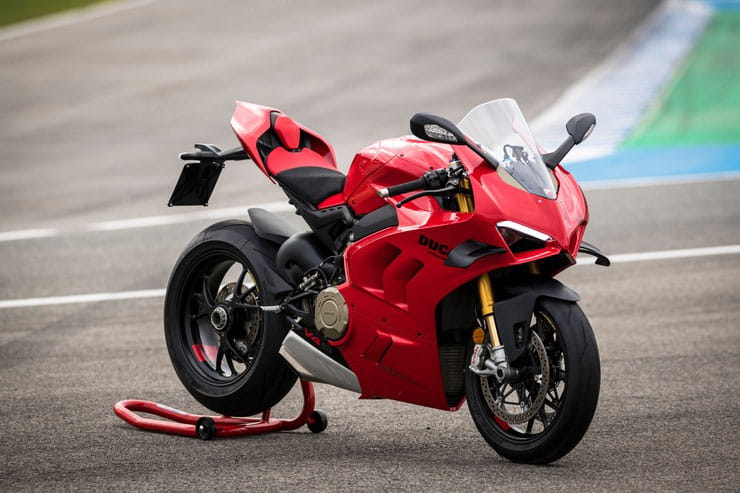 Can the 2022 Panigale V4S software be updated?

The 2023 electronics improvements are applied to the base Panigale V4, the V4 S and the V4 SP2, but it’s not just new customers who benefit. Since the changes are in the programming rather than the hardware of the systems, owners of existing 2022-spec versions of those bikes will also be able to get their bikes updated to the latest software, with Ducati dealers expected to be able to perform the operation from the end of July. 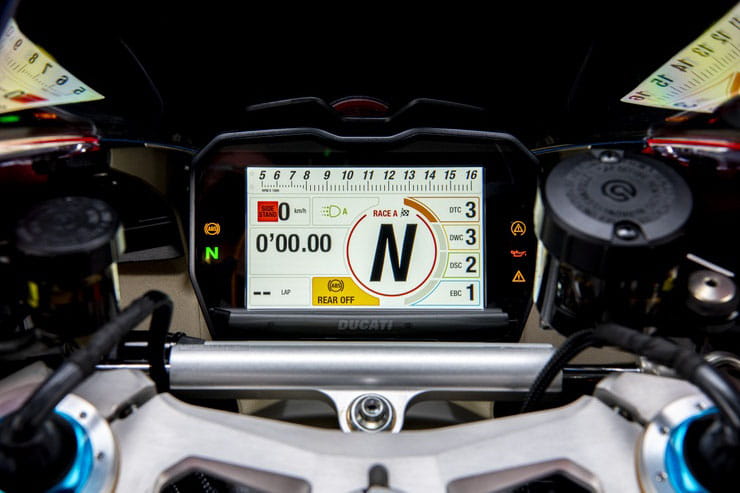