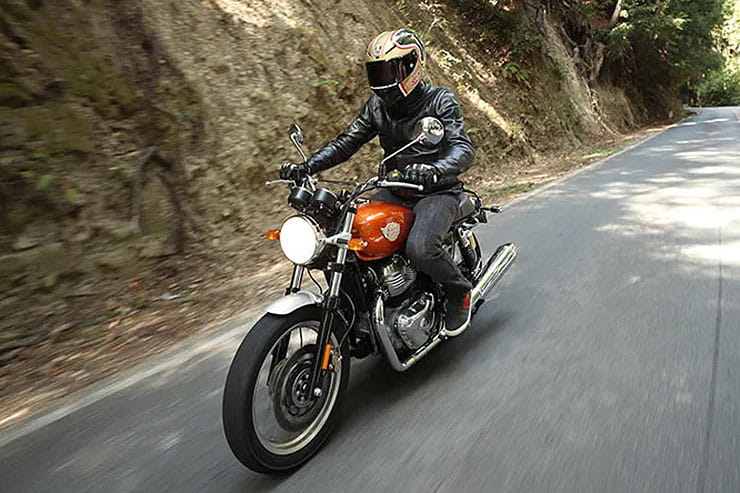 Royal Enfield Head of International Arun Gopal told BikeSocial the manufacturer will be watching the fortunes of incoming competition BSA with interest as it pushes into the next stages of its global range expansion.

A leading player in the domestic Indian sector - the largest motorcycle market in the world - while Royal Enfield’s sales and profits are determined by what it achieves locally, it has seen significant growth internationally in recent years.

Indeed, while only a relatively scant 10% of Royal Enfield’s 600,000 annual sales occur outside of India, this is a figure that has risen in recent years with consumers attracted by a classic, British heritage silhouette it terms as ‘pure philosophy’. 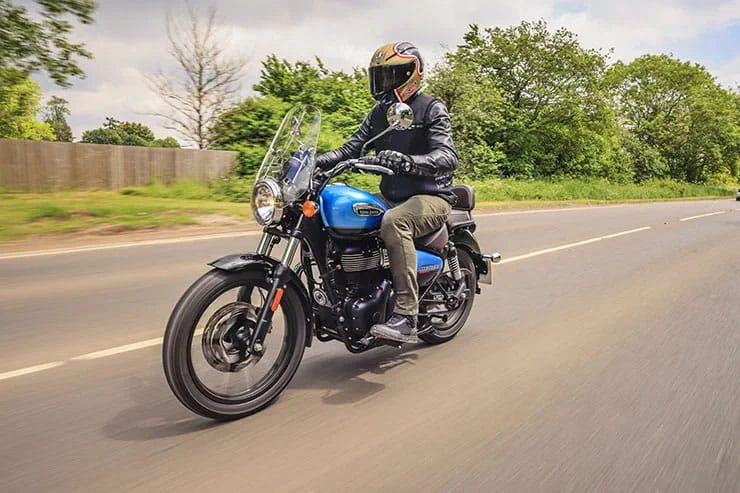 Demonstrated by models as the Royal Enfield Interceptor - the fourth best-selling plus-500cc motorcycle in the UK - and the similarly successful new Royal Enfield Meteor 350, it is an approach Gopal is certain will remain even as the firm mounts an increasing challenge to European and Japanese rivals in western markets.

“For us, we put everything under our philosophy of pure motorcycling,” he told BikeSocial in an exclusive interview. “That kind of drives every decision of ours. We have to tick a lot of boxes before we do anything, because we need to have some checks and balances.

“How does Royal Enfield stay different from other manufacturers? I think the philosophy of pure motorcycling really helps us focus and shape our design.

“I think our design philosophy will always continue to be inspired by where we come from, for sure. The Interceptor, a huge blast from the past, the Continental GT again and the Meteor actually comes from the huge success we had in previous cruiser brands that we had in India.” 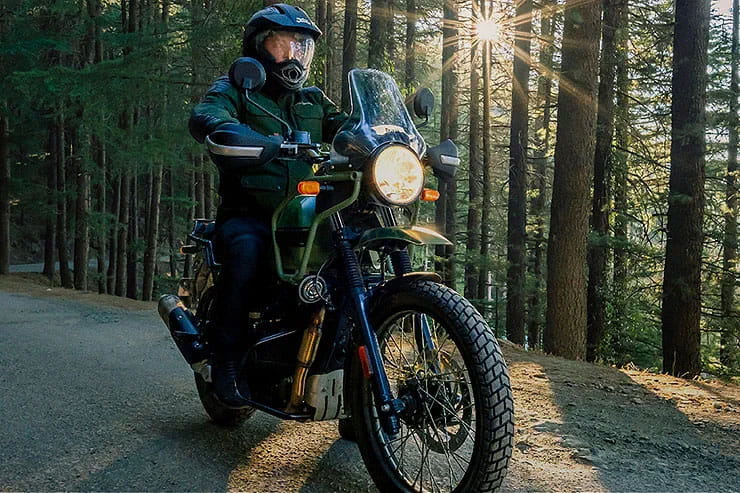 The impressive performance of the 650 twins (Interceptor and Continental GT) and the Meteor 350 has also been complemented by the surprise success of the pint-size Himalayan adventure motorcycle, which represented a departure for the firm and found a loyal audience with its utilitarian image.

It is a model line that Royal Enfield is planning to expand on in the next couple of years, beginning with a scrambler variant, the Royal Enfield Scram 411. It is expected to be followed by slimmer, taller version designed for harder off-roading on a new 450cc platform, plus the much-mooted 650cc version.

Together with at least two new motorcycles coming on the 650cc platform - the Super Meteor and Shotgun - Royal Enfield has designs on dominating the ‘untouched’ mid-size motorcycle market.

“We’re not a very high-end brand and we take our own time,” he continued. “We launched the Himalayan in India, and then we actually waited. We really stepped back and said, what is the market in Europe talking about the Himalayan? Then it took almost a year for us to get the Himalayan into Europe, which was good.

“So, I think it is a beautiful philosophy for us to focus only on the mid-size motorcycle segment. We think it’s a very untouched segment.” 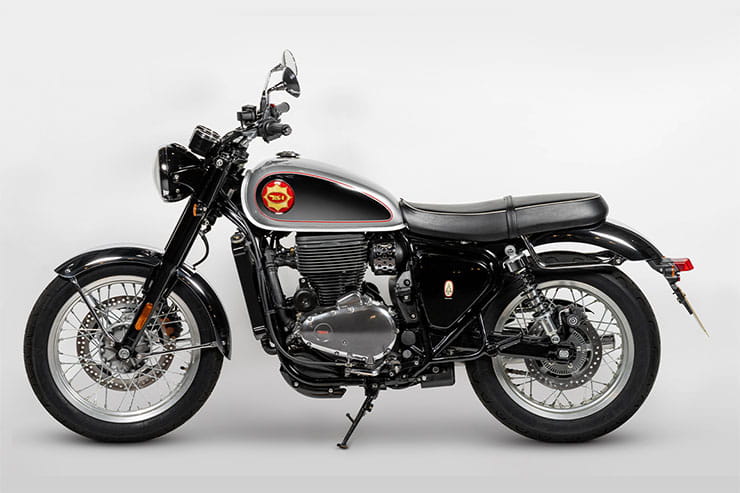 Beyond mainstream rivals from Yamaha and Kawasaki, Royal Enfield will soon contend with a fresh homegrown rival in BSA, another iconic British origin nameplate, which is being revived by Mahindra via its Classic Legends arm.

Pulling the covers off the Gold Star 650 at Motorcycle Live, the retro-design puts it right in Royal Enfield’s sights. For now, Gopal says the firm is watching BSA with keen interest but is confident Royal Enfield has established a steadfastly loyal customer base to repel its threat.

“I’ll give BSA some more time, let them get into the market, let’s see how they perform in the market.

“We’ve been doing this for some time in the region. We cannot know what it takes to build customer satisfaction, the availability of spares. One strength that we have actually is our simplicity of motorcycles.

“We’ve been there for a while. I’d like to give it some more time for the others who are coming to the market to see how they perform and what customers’ feedback is.