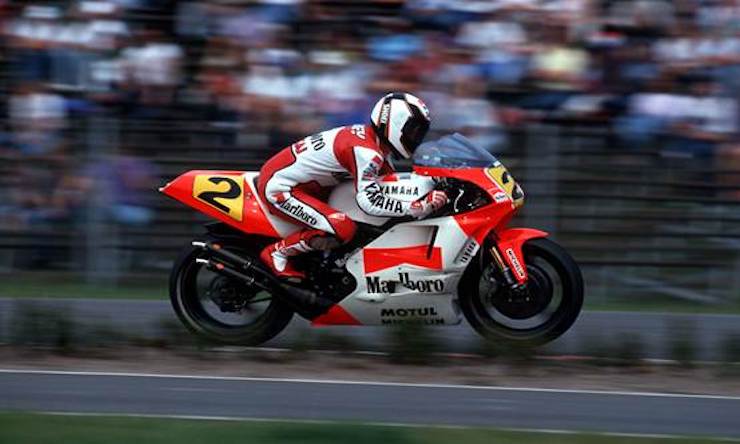 Three-time GP World Champion Wayne Rainey will return to the saddle of his 1992 500GP title-winning Yamaha YZR500 for the first time in 29 years at the 2022 Goodwood Festival of Speed, it has been confirmed.

The American - regarded as one of motorcycle racing's most esteemed legends - won a trio of consecutive 500GP World Championships in 1990, 1991 and 1992 on Yamaha machinery, only to have his career cut short by an accident during the 1993 Italian GP at Misano that left him paralysed from the chest down.

Undeterred, Rainey has remained a prominent figure in motorcycle racing since, holding the role of President of the MotoAmerica organisation since it was formed out of the remnants of the AMA series in 2015.

However, his physical limitations have restricted opportunities to get back on track, save for a handful of outings on a modified Yamaha R1, including a famous appearance at the Sound of Engine Festival in Suzuka, Japan in 2019 alongside Kenny Roberts and Eddie Lawson.

Nevertheless, Rainey will sensationally ride again at this year's Goodwood Festival of Speed (23-26 June) aboard the Yamaha YZR500 from which he achieved 23 500GP victories for what will be the first time in 29 years. 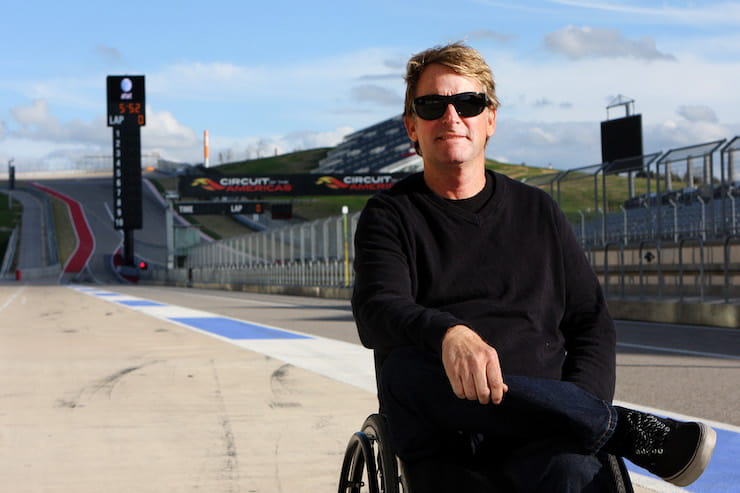 The opportunity has been made possible by new innovations courtesy of Yamaha, which has reconfigured the 30-year-old Yamaha YZR500 to be ridden using handlebar controls alone.

"I'm incredibly excited to not only be attending my first Goodwood Festival of Speed this summer, but to be riding my 1992 Yamaha YZR500 up the famous hill climb. It's truly a once-in-a-lifetime opportunity and one that I just couldn't pass up.

"I want to thank the Yamaha Motor Company for preparing my 1992 YZR500 and adapting it for me to ride, MotoAmerica for helping make the entire project fly, and The Duke of Richmond for really making this a reality. I can't wait to meet the fans who come from all over the world for the Goodwood Festival of Speed."

"The Goodwood Festival of Speed is an amazing event that is a showcase for two and four-wheel motorsports legends – both human and mechanical," Lin Jarvis, Managing Director of Yamaha Motor Racing added.

"Wayne Rainey is a true motorcycle racing legend who achieved three 500cc World Titles with Yamaha before his career-ending accident and injury.

"The thought of Wayne riding the legendary 1992 Factory YZR500 bike that he rode to his final championship victory is something truly amazing that I for one never imagined could be possible.

"I know it will mean so much to Wayne, and it will be something truly special for all the fans at Goodwood and all around the world. We are proud to be able to support Wayne make his dream come true."