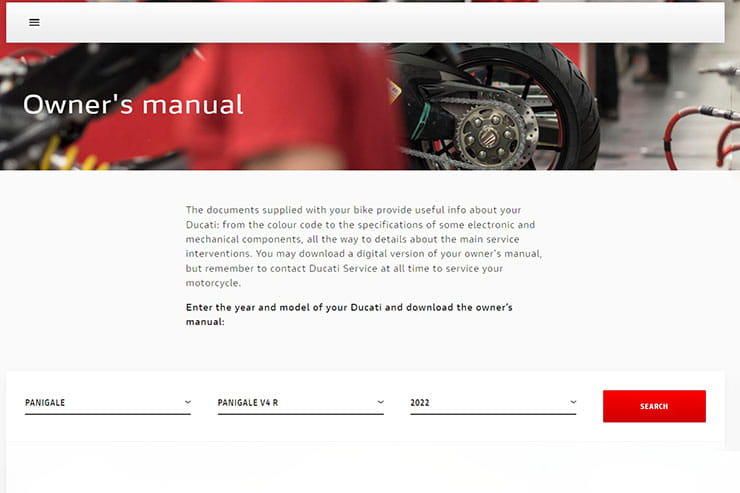 Ducati has announced unveiling dates for three further new 2022 models during February and March and we can confirm that two will be high spec versions of the Panigale V4 – a revamped V4 R homologation special and an SP2 to follow up last year’s V4 SP.

The names of both bikes have emerged on Ducati’s own website, albeit briefly, in several places including accessories pages showing components that will fit the new models. Meanwhile, Ducati Austria’s website carries a comparison chart that shows precisely what to expect from the SP2 and how it differs from other models in the 2022 Panigale range.

Given that there’s more info on the SP2, let’s start with that bike. Like the previous SP model, it’s set to be offered in a matt black and red paint scheme, with a milled alloy top yoke, a brushed alloy fuel tank, carbon fibre wheels and Brembo Stylema R brakes. Other kit, also shared with its predecessor, includes Rizoma pegs, carbon winglets and front mudguard, a single seat tail unit and a dry clutch.

Its weight, at 194kg wet, is again identical to the original SP and 1kg lighter than the V4 S that it’s based on and with which it shares elements including Ohlins Smart EC electronically adjustable suspension. 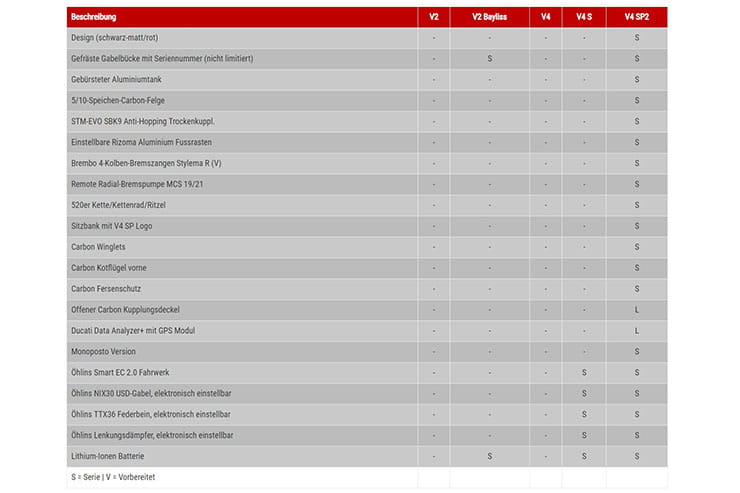 So, what’s changed to make the 2022 model an ‘SP2’ rather than just a continuation of the original Panigale V4 SP? The answer is that it gets the engine upgrades and other tweaks that have already been applied to this year’s standard Panigale V4.

That means power rises a fraction, from 214hp to 215.5hp at 13,000rpm (although given Ducati’s tendency to use metric power figures, that means we’re really looking at an increase from 211hp to 212.5hp in imperial horsepower), while torque is unchanged at 91.5lb-ft.

It will also be getting the same changes to the engine electronics, with new settings for the throttle maps, along with the revised gear ratios introduced on the 2022 Panigale V4, which helped boost top speed and improve acceleration with taller 1st, 2nd and 6th gears, giving closer ratios for the lower gears and longer legs in top.

The Ohlins electronic suspension is also improved for 2022 on the V4 S, and the same benefits are sure to carry over to the SP2, along with the raised swingarm pivot point that reduces squat under acceleration. We’re also expecting to see the V4’s visual changes carrying across to the SP2, with a redesigned exhaust, a new bellypan design and revised winglets. 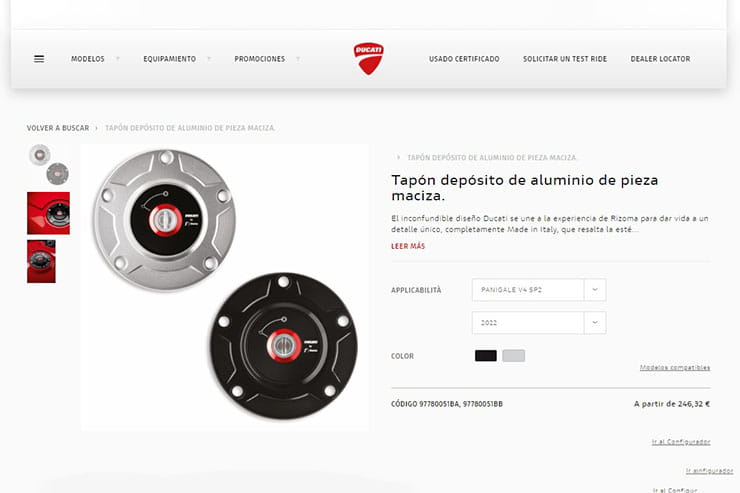 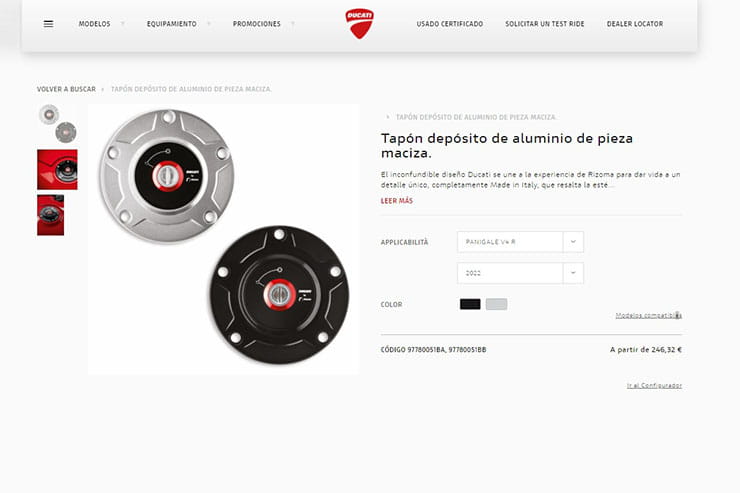 The upcoming V4 R is more of a mystery. Unlike the 1103cc Panigale V4, V4 S and V4 SP2, it’s sure to have a revised version of the 998cc V4 engine used in previous model – which forms the basis of Ducati’s WSB race bikes and needs to fit under that class’s 1000cc capacity limit.

The V4 R has been largely unchanged since its 2018 launch, and the original bike’s reshaped fairing and winglets have since been adopted by the more mass made Panigale V4 models. That means it’s time for the homologation special to take the next step, introducing new ideas that will later filter through to other bikes in the range.

Given the evolution of aerodynamics, it’s likely we’ll see substantial changes to the fairing and the winglets to give a performance and handling boost, while the mechanical parts will be upgraded – in part to add extra capability in race-tuned form but also to meet Euro5 emissions restrictions for the road-going version.

One tempting prospect is that the bike could finally adopt the seamless transmission that Ducati filed patents for two years ago. This box is far simpler – and thus cheaper to make – than the designs used in MotoGP for the last few years, so if Ducati has been able to translate the design into a reliable, production-worthy transmission it could be a game changer that would potentially give a significant on-track advantage.

The first of Ducati’s three extra 2022 launches is due later this week, on 17 February. It will be followed by another on 3 March, with the third new model being launched on 10 March. 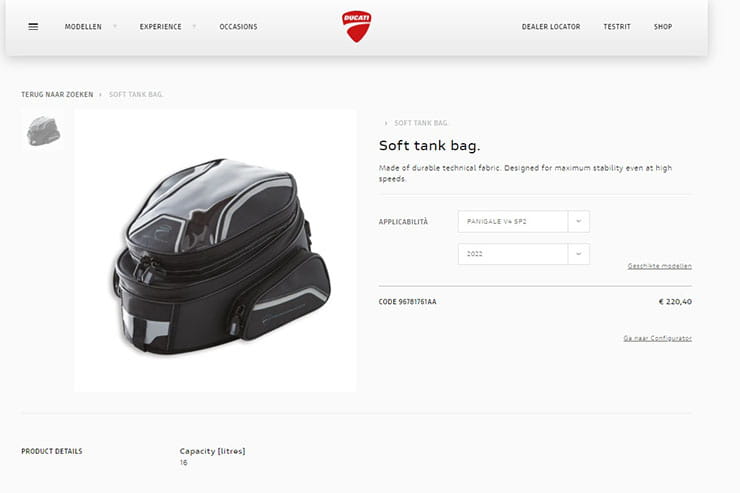 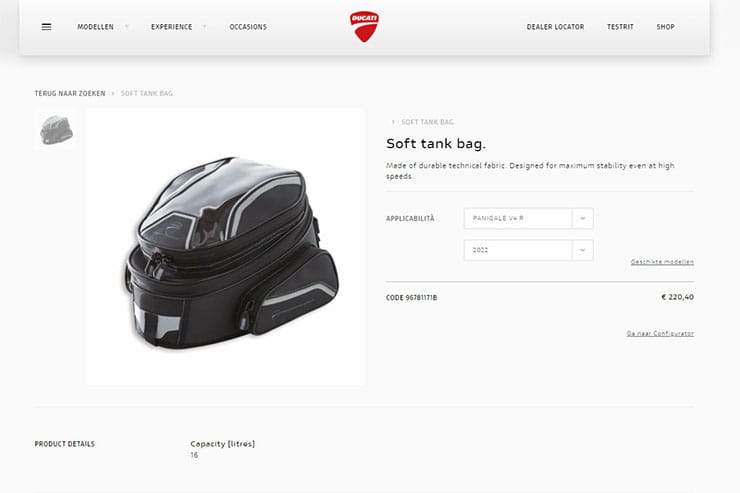