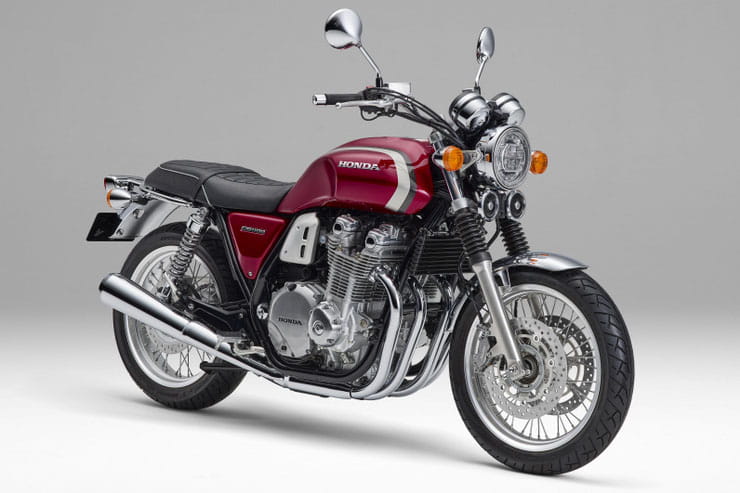 As we predicted last month Honda has taken the wraps off a brace of ‘Final Edition’ CB1100s in Japan as it waves goodbye to motorcycling’s last remaining air-cooled inline four.

With the CB1100 already effectively living on borrowed time in Europe as it’s not Euro 5 emissions compliant, and no longer sold in the USA, Japan is one of the last remaining markets for the CB1100, and the Final Edition models mean it’s being dropped there as well. Honda says that reservations for the Final Edition machines will close on 30th November, and maybe earlier if demand exceeds expectations, marking the end of domestic sales for the bike. In total, the firm plans to make 1600 of the bikes. 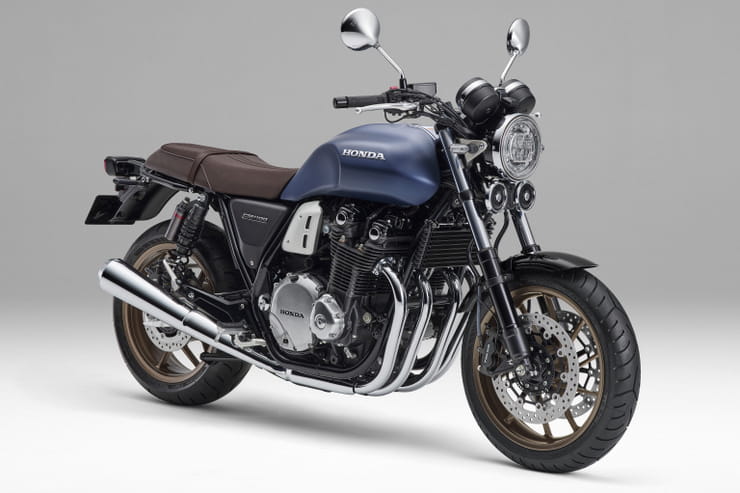 The EX version is getting two colour schemes, deep red or black, each with chrome mudguards, wire wheels and the higher, wider bars of the more traditional-looking EX. Meanwhile, the RS – with modern alloy wheels, radial Tokico brakes, an alloy swingarm, improved Showa suspension and lower, narrower bars – is to be sold in red or matt blue. All versions have ‘Final Edition’ stickers on top of the fuel tanks and new graphics. 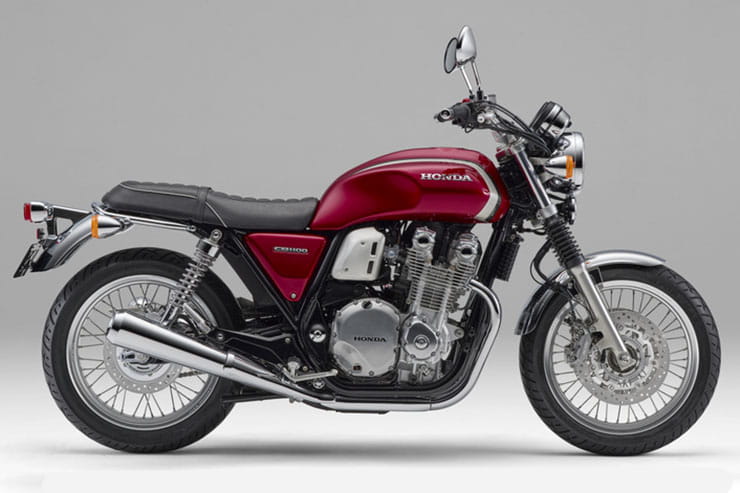 While the Final Editions aren’t expected to be offered outside Japan, their existence suggests that the firm’s staunch efforts to keep the traditional air-cooled, inline four-cylinder engine in production are coming to an end. Initially seen as a concept bike that appeared at the 2007 Tokyo Motor Show, the CB1100 revived the layout just as other manufacturers appeared to give up on such designs due to the difficulty in getting them to pass emissions laws. Initially made to meet Euro 3 standards, the CB1100 also managed to achieve Euro 4 levels – an impressive feat of engineering that arguably wasn’t rewarded with the sales success that Honda might have expected, particularly given the interest in retro-style bikes during recent years.

Although there have been hints that a new CB1100, or a replacement for the model, might be on the way – most notably with a set of patents that addressed the vexing problem of how to improve cooling to the central two cylinders, published in 2019 – the ‘Final Edition’ nomenclature of the new machines appears to draw a line under the era of air-cooled, inline four-cylinder Hondas. 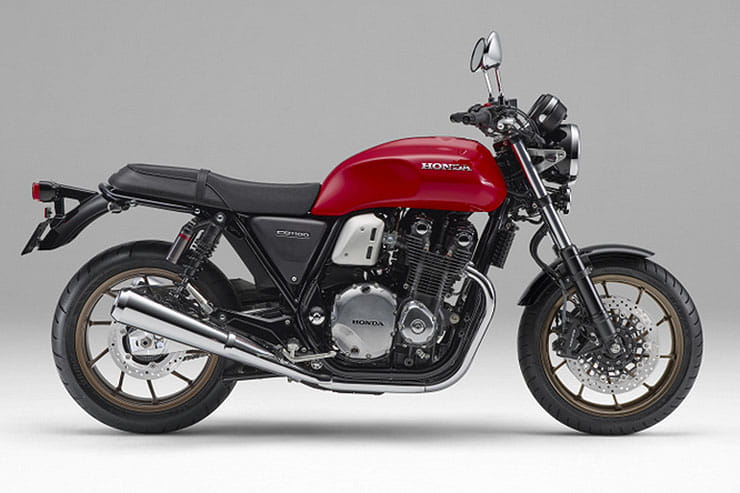