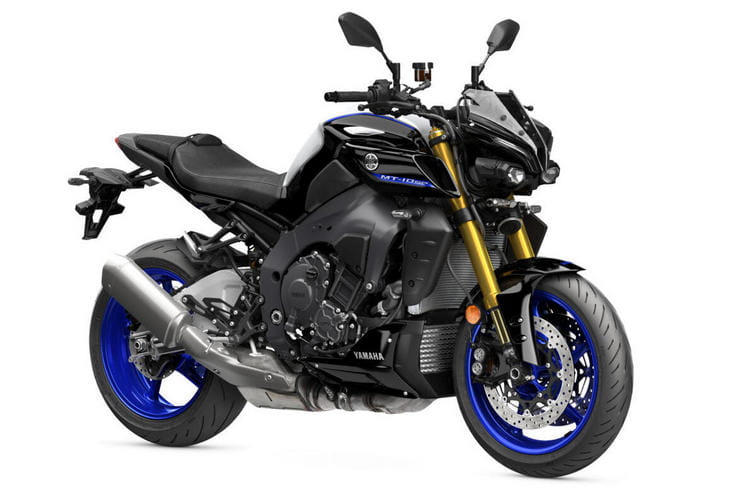 Having launched a heavily revamped MT-10 earlier this month it was only going to be a matter of time before Yamaha revealed a higher-spec SP version – and here it is.

Following the tradition of previous models, the 2022 MT-10 SP doesn’t try to best its sibling with more power or even with reduced weight, instead turning to technology to justify its extra cost. In this instance, the selling point is a next-generation version of the Öhlins semi-active, electronic suspension that featured on its predecessor. 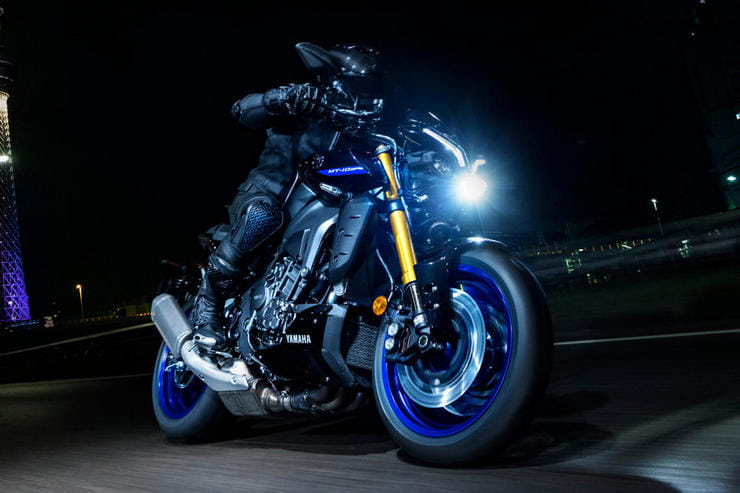 Before we get to the clever suspension, let’s recap what’s new and what’s not on the 2022 MT-10. The basics are carried over from the original, including the R1-derived Deltabox frame and the ‘CP4’ crossplane-crank engine layout that’s also borrowed from Yamaha’s superbike, but for 2022 both the base model and the SP get a fraction more power from a set of engine revisions aimed at beating Euro 5 emissions targets.

Peak horsepower is up from 158hp to 164hp, with torque rising fractionally from 81.9lbft to 82.6lbft, while both arrive at the same revs as before – 11,500rpm and 9000rpm respectively. However, the numbers don’t tell the whole story, as Yamaha has also tweaked the airbox and intake ducts in pursuit of both a better sound and more mid-range thrust, while modifying the exhaust to match.

New styling, with a simplified look compared to the previous generation, is also a welcome addition, although here the MT-10 SP differs from the base model as it adds a three-piece bellypan to the mix. 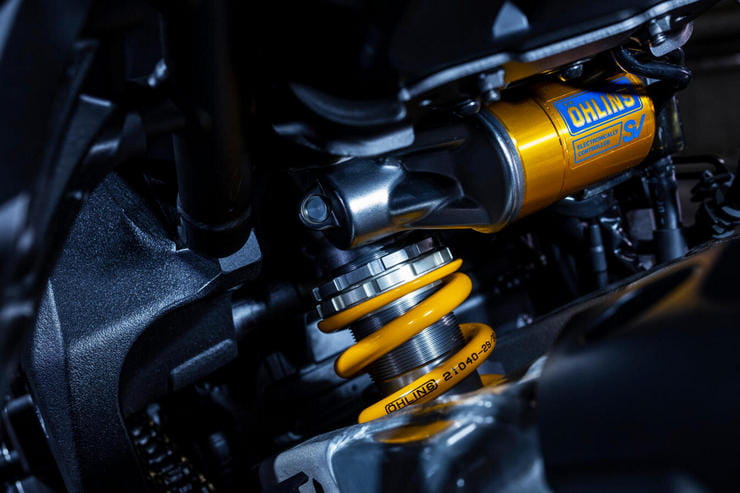 The reason to opt for the MT-10 SP over the cheaper version, however, is its suspension. Where the normal MT-10 has KYB kit, the SP uses high-end Ohlins forks and a shock to match, and it’s the first production bike to appear using the Swedish company’s next-generation electronically controlled setup.

Featuring a wider range of damping adjustment than before, the system offers a multitude of settings via the bike’s TFT dash, but they’re split into three semi-active modes – A-1, A-2 and A-3 – and a trio of manually-adjusted setups – M-1, M-2 and M-3.

The semi-active modes automatically tweak the rebound and compression damping on the fly, adapting to suit the road conditions and your riding style. A-1 is the sportiest setting, designed for sharp handling on twisty roads. A-2 is a mid-range setting, and A-3 is the most comfort-oriented option. The manual settings, meanwhile, let you electronically tweak the compression and rebound of the forks and shock to suit your own preferences and store them as presets. 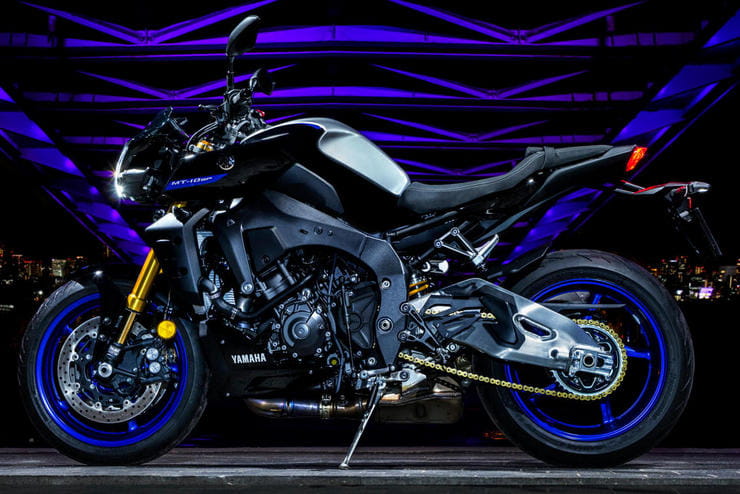 Suspension and bellypan aside, the MT-10 SP stands out from its sibling thanks to braided steel brake hoses, which are fitted as standard, and an ‘Icon Performance’ paint scheme that’s borrowed from the R1M superbike.

Yamaha has yet to reveal prices for either the base model or the MT-10 SP, but since the old SP model cost £15,052 - £2550 more than the entry-level version – that’s probably a good indication of the ballpark figure for the 2022 model when it reaches dealers in the middle of next year. 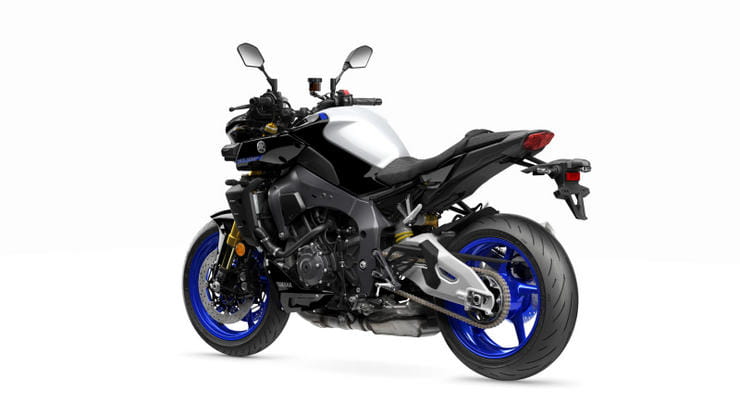