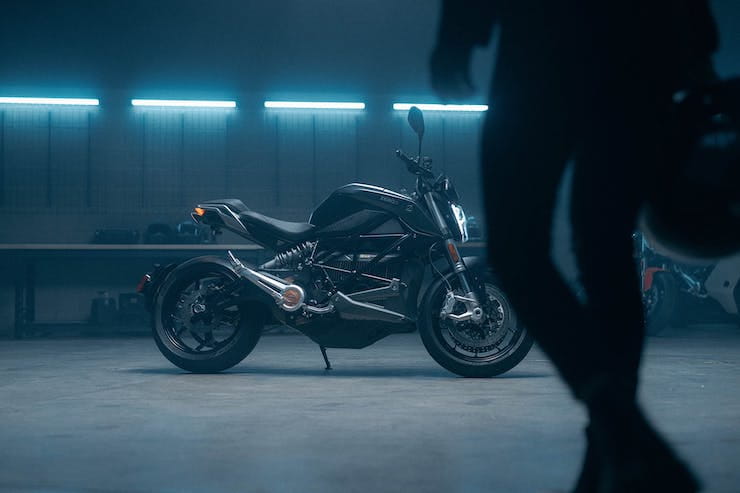 Zero Motorcycles has taken a swipe at the UK Government for its decision without warning to significantly reduce its financial incentive for making the switch to a plug-in electric motorcycle.

From Wednesday 16th December 2021 plug-in electric motorcycles on sale for more than £10,000 are no longer eligible to receive a Government grant of up to £1500 as an encouragement for people to make the switch to greener transport.

In response, Zero Motorcycles - the market leader in full-sized electric motorcycles - has confirmed it will step in to cover the £1500 subsidy when purchasing one of its models.

Though the UK Government maintains it is a measure it had intimated would be applied at some stage in March 2021, the move to heavily revise the grant structure has been criticised for being enforced without prior warning or consultation with manufacturers or the MCIA.

This rules out models like the Harley-Davidson LiveWire and the entire Zero range, with its cheapest model starting at £10,570. However, both Harley-Davidson and Zero have confirmed it will replace the grant with its own £1,500 ‘cashback’ offer in the meantime. 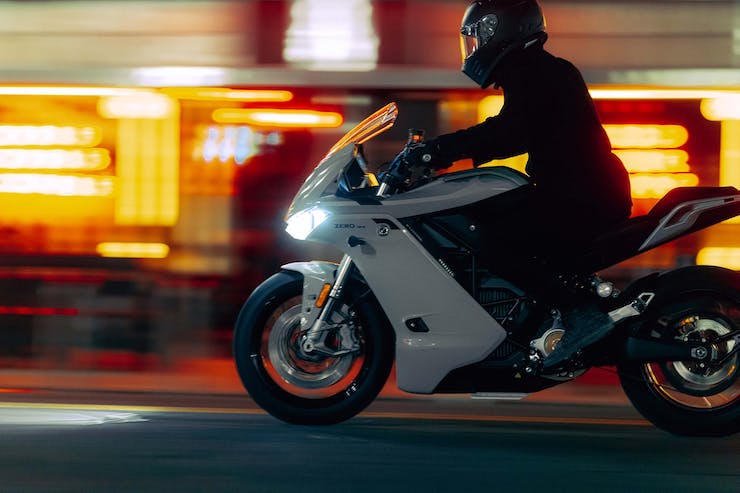 “We were stunned to hear of the withdrawal of the Office of Zero Emission Vehicles’ grant on Wednesday, which came completely out of the blue,” said Umberto Uccelli, VP and Managing Director of Zero Motorcycles EMEA.

“We were surprised, as we understood the government had a commitment to providing greener transport solutions, and the lack of warning strikes a blow to those many British motorcycle riders looking to make the change to electric in 2022.

“After consultation with our dealer network, we are able to offer a £1500 subsidy, equivalent to the outgoing grant, to purchasers of a new Zero motorcycle until January 31st. This ensures that those thinking about buying a Zero will have a transitional period in which to make their purchase at the price they would have paid prior to Wednesday’s announcement.

"On top of the £1500 subsidy, consumers who act before December 31st can benefit from competitively priced finance deals through our finance partner, Motonovo - such as the 0% APR and £99 deposit promotions.” 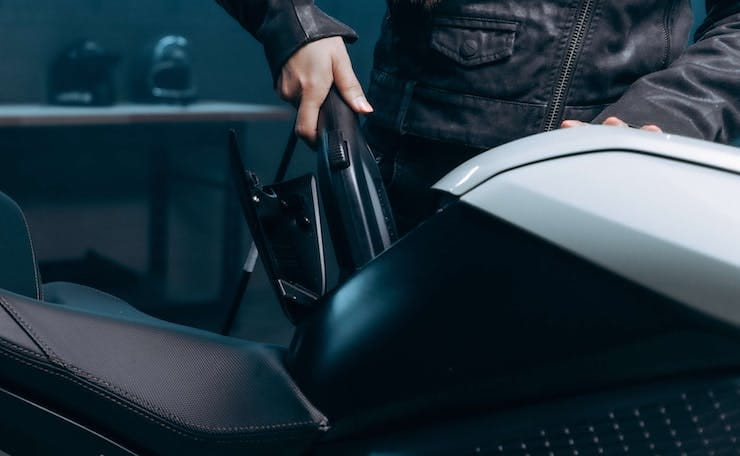 An unwelcome blow for the electric motorcycle movement

At a time when electric motorcycles are not exactly charging out of dealerships, the new measures enforced by the UK Government throw another unwelcome challenge into the mix for companies as Zero, which is pitching its future on the market eventually swinging towards it.

Indeed, despite the general acceptance that electric will be the fuel of the future for the motorcycle and automotive industry, the two-wheel market is several years behind its four-wheel counterparts when it comes to model choice and customer perception.

As such, this measure is typical of the government’s approach to loop motorcycles in with other forms of transport rather than consider the demands of each sector separately.

Indeed, the planned 2035 deadline to phase out all fossil fuel-powered models has decided with cars primarily in mind, rather than motorcycles, while in the Government’s official communication confirming these new grant measures, it pointed out how sales of electric cars and vans have soared, thus making it financially burdening for it to offer such incentives.

By contrast, though sales of electric powered two wheelers (PTWs) have indeed grown exponentially over the past 12 months - to the tune of 158% year on year - electric models still account for less than 5% of PTW sales in the UK.

Moreover, the vast majority of these sales remain for scooters, which will remain eligible but only to the tune of £150.