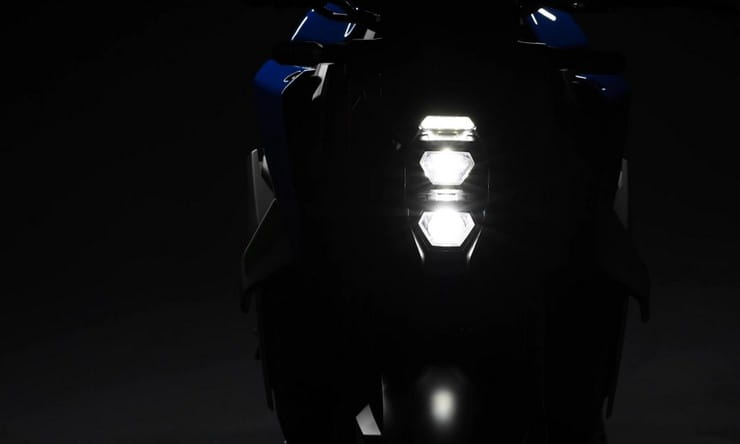 Familiarity breeds contempt and perhaps that’s why Suzuki’s GSX-S1000 is often forgotten even as the market for superbike-derived naked bikes is on the rise. Now the firm is on the verge of solving that problem courtesy of an extensive revamp that’s set to give the soft-edged GSX-S1000 a much meaner look.

A new teaser video from the firm gives us the first glimpse of the updated machine while confirming that it’s set for an official reveal on 26 April.

Although the usual snatched glimpses of close-up, darkened images don’t let us see the entirety of the makeover, it’s immediately clear that the styling has had a much-needed, GSX-R1000-inspired update.

Gone is the ancient-looking halogen headlight of the current model, for instance. In its place we get a stacked trio of LEDs – a smaller running light at the top with two larger headlight LEDs below – flanked by on-trend winglets. The tank is new, too, as are the side panels that extend forward from it. 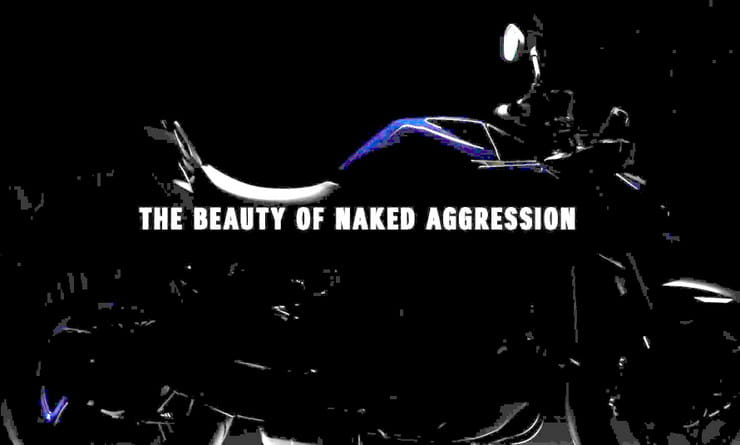 Lightening the side view seen in the teaser video shows that the overall stance of the bike is much the same as the current model, and given the recent decision to revive the Hayabusa around its predecessor’s engine and chassis we’re not expecting Suzuki to bring a completely new power unit or frame. Not that there’s much wrong with the existing GSX-S’s four-cylinder, which is based on the motor that made its debut in the game-changing 2005 GSX-R1000. With 148hp the current bike doesn’t reach the heady peaks of the fastest super-nakeds, but nor does the £10,699 price tag so that’s fair enough. The 209kg wet weight is similarly good, but not class-leading. Bear in mind that the new, ultra-lightweight KTM 1290 Super Duke RR makes 177bhp and weighs 200kg wet, and the GSX-S – with a price that’s half that of the KTM – looks like something of a bargain.

With a few relatively minor improvements, allied to updated looks, the 2021 version could well turn out to be one of the dark horses of this year provided it doesn’t also lose the attractive pricing of the current model. 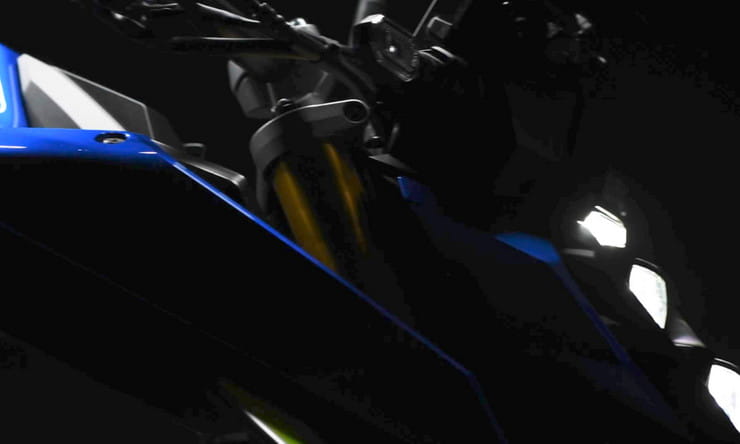 Other crumbs that can be gathered from the teaser video include gold-coloured upside-down forks, which provide a visual upgrade over the current GSX-S1000’s black versions, and it looks like the underside of the bike is exposed rather than wrapped in a bellypan like the existing version. The exhaust itself looks similar, with a stubby end can on the right hand side, and the wheels (blue-painted, by the look of it) look to be unchanged. The seat unit, with a large step up to the pillion pad, is reshaped.

No doubt there will also be a focus on technology. With virtually every significant new bike of 2021 adopting kit like Bluetooth-based phone integration to allow navigation and music to be displayed on the dash, it would be surprising if the GSX-S1000 doesn’t follow suit.

All will be revealed in just under three weeks’ time.

Of course, a new GSX-S1000 also means that a revised version of its faired sibling, the GSX-S1000F must be under consideration as well, so there may yet be even more news from Suzuki in 2021.