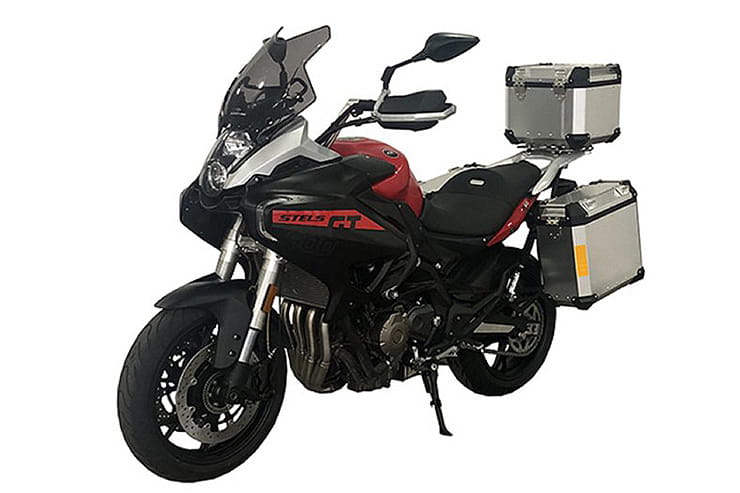 Only last week it was revealed that Benelli’s long-running 600cc four-cylinder engine will become a ‘650’ in future – and just days later the firm has filed type-approval documents in China for just such a machine.

The new bike, seen here, is very clearly based on the Benelli 600GT, which was first launched in 2013, but it gains a new ‘650’ designation and an actual engine capacity of 628cc according to the technical documents accompanying the application.

Compared to the original 600GT, the updated version is transformed into something that’s more akin to a semi-adventure bike. The original sleek luggage is replaced with rough-and-tumble alloy boxes, the screen is taller and wider and the bars have grown in breadth and height and gained hand guards borrowed from the TRK adventure bikes. 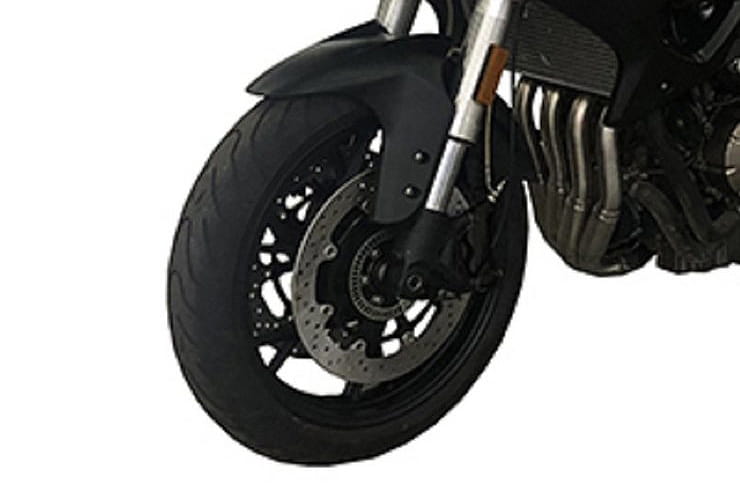 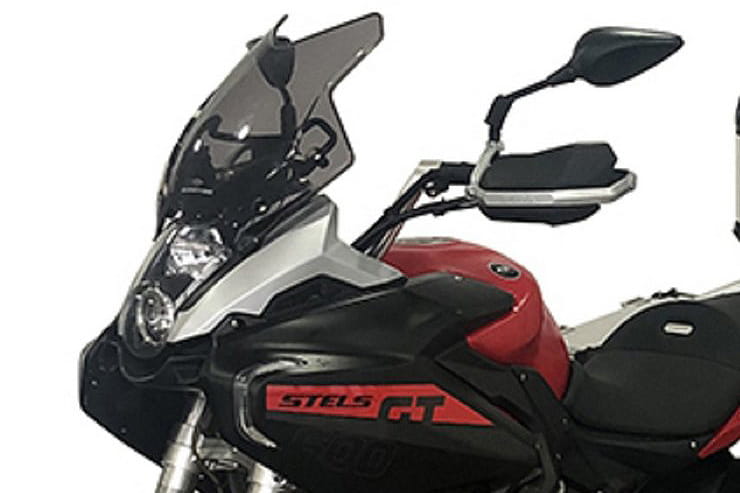 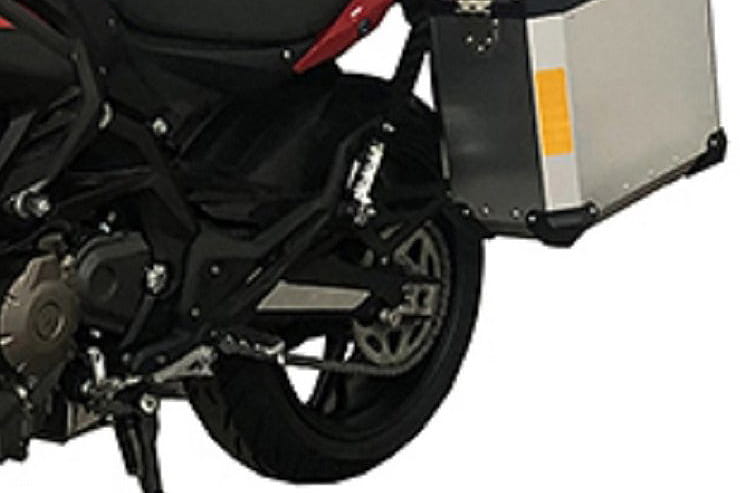 Digging a little deeper, it turns out that there’s also a new swingarm, which reduces the wheelbase from 1480mm to 1460mm, but the biggest updates are tweaks that should make it possible for the GT to return to European markets.

The original version disappeared from EU markets, along with the rest of Benelli’s four-cylinder offerings, when Euro4 rules came into force, imposing strict emission limits and simultaneously making ABS brakes a legal requirement for everything over 125cc. On the new model seen in this type-approval filing, there’s a Bosch ABS brake system as well as other Euro-legal tweaks like the side-mounted reflectors on the fork legs.

The 628cc capacity is also likely to be a response to emissions limits. According to the documents its peak power is the same as the old 600cc version at 84hp, suggesting that the extra cubes are the result of recouping power lost in making the bike cleaner. 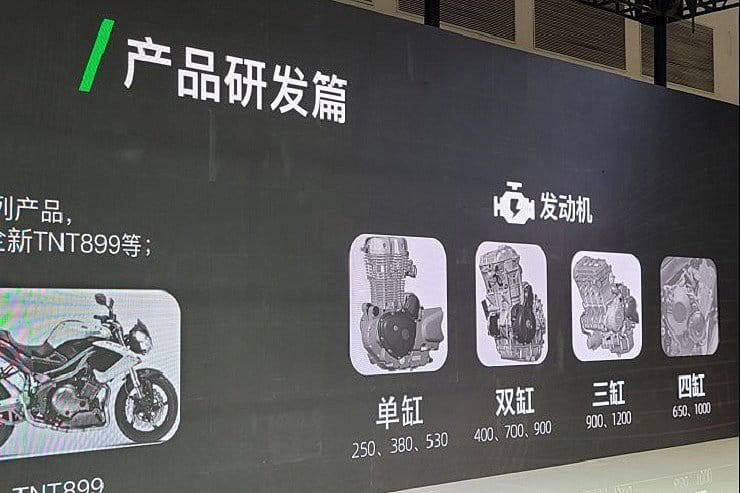 The model shown in this image is aimed at the Chinese market, though, and as such it gets the ‘QJMotor’ branding on the tank and a strange side decal that appears to read ‘Stels GT’. However, the Benelli roots are clear and the upscaled engine ties in perfectly with the firm’s announcement that its future four-cylinder models will be 650cc and 1000cc – with the 1000cc unit coming from compatriots MV Agusta.

Although not visible here, it’s inevitable that the new 650GT will also get updated components like the colour TFT dashboard that’s been used on virtually all the new 2021 ‘QJMotor’ models in China, as well as kit like keyless ignition which is another of the technologies that’s being applied across most of the range.