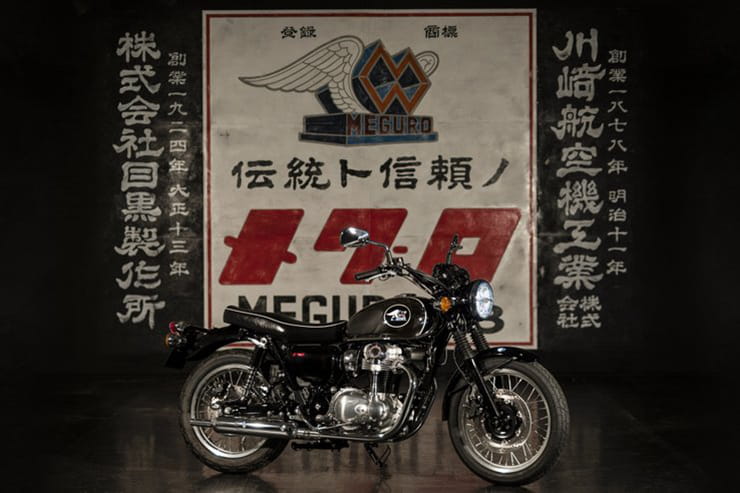 Way back in August 2019 we revealed that Kawasaki had plans to reintroduce the Meguro brand after the firm filed a rush of trademark applications around the name all over the world. Now the company has announced the first bike to wear the Meguro badge in more than half a century in the form of a rebranded W800.

Meguro might not be a familiar name to today’s riders but it’s the brand that first gave Kawasaki a leg-up into the world of motorcycle manufacturing. While Kawasaki has been around as an industrial manufacturing company since 1896, it didn’t get into motorcycles until the 1960s when it bought Meguro, a motorcycle firm that started life in the 1930s.

By 1960 Meguro was making a licenced copy of BSA’s A7, the Meguro K, and that’s when Kawasaki stepped in, buying a share in the firm. By 1963 Kawasaki owned Meguro in full, and the Meguro K models evolved into the Kawasaki W-series, with the last Meguro-branded machine rolling off the assembly line in 1969. 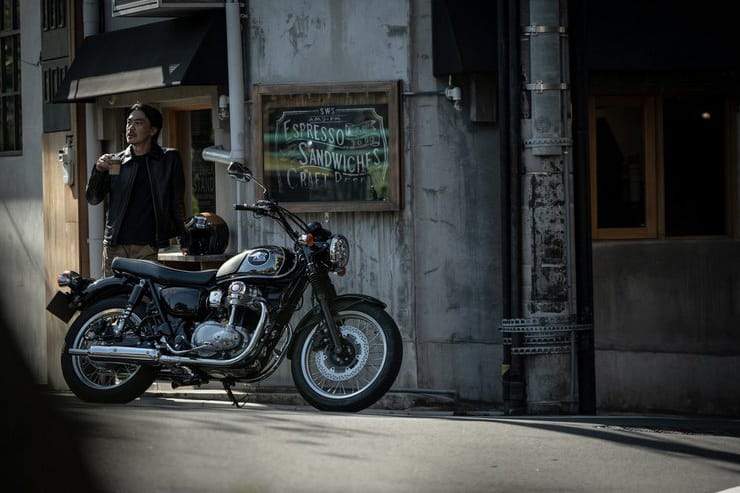 Now, more than 50 years later, the Meguro badge is back. Kawasaki has unveiled the Meguro K3 in Japan – directly following on from the Meguro K2, which was an improved version of the original, BSA A7-based Meguro K and the first machine to be developed under Kawasaki’s ownership of the brand.

To us, the new K3 is familiar, as it’s almost identical to the existing W800. It completes the circle, as the W800 is the latest evolution of the 1999 W650, which was developed as a tribute to the 1960s Kawasaki W, which itself was a rebranded Meguro K2…

In terms of specs, the new K3 is effectively the same as the W800, with identical dimensions, styling and geometry. The only notable changes are the Meguro badges on the tank and side panels, plus a slightly more powerful 52hp version of the engine instead of the lightly-restricted 48hp one we get in the UK as a sop to A2 licence rules. 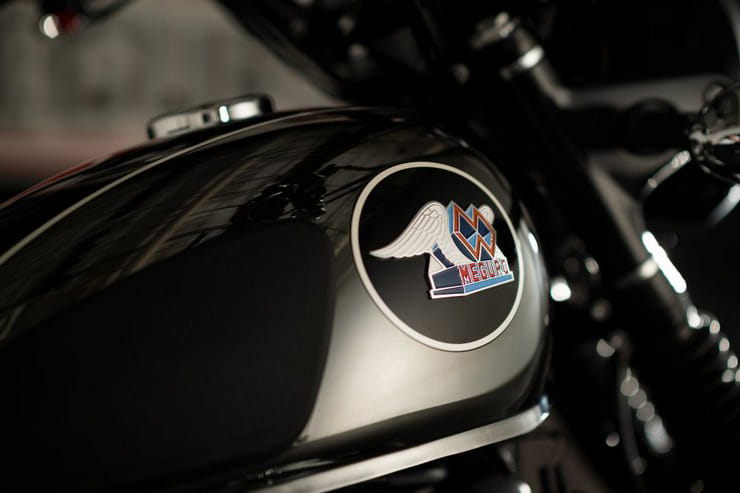 Although we haven’t heard any specific plans to expand the Meguro brand outside Japan at the moment, the firm’s trademark applications for the rights to the name and logos have been worldwide. That suggests the company intends to expand the use of the brand – using it as a name for retro-style models.

Kawasaki Heavy Industries last month spun-off Kawasaki Motorcycle and Engine as a separate business, still owned by KHI, to give it more organisational freedom, and we could be seeing a move to expand Kawasaki’s appeal by using multiple brand names. We’ve seen similar things in the car world before, with Toyota launching Lexus as its luxury brand and companies like the VW Group owning vast numbers of brand names to attack different niches of the market. Kawasaki now has Meguro at its disposal – ideal for retro machines – and its large share in Bimota means it has a potential high-end brand to use on expensive machines that would benefit from a more exotic name. 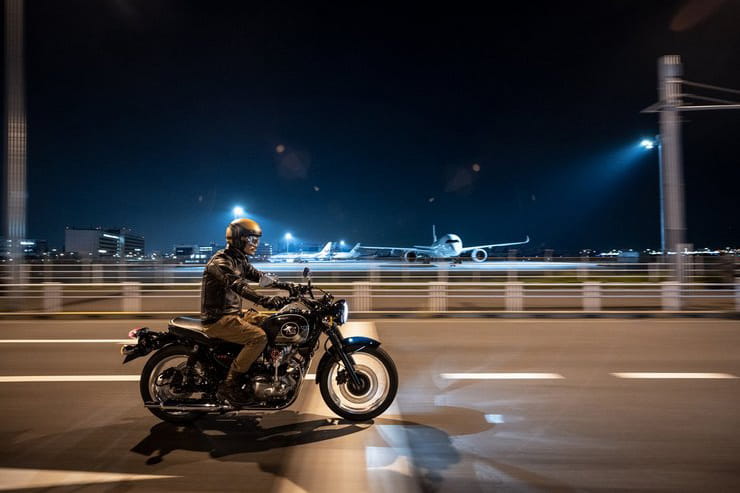