What is Kawasaki planning for the Meguro brand? 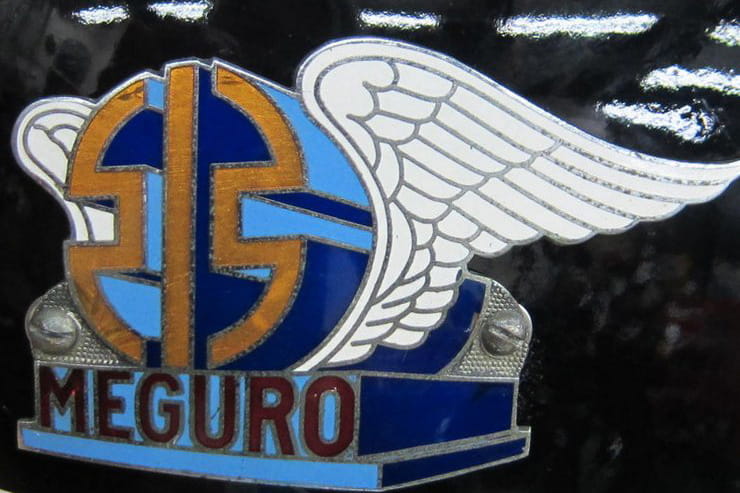 Kawasaki has been on a mission this year, working like mad to gain trademark rights all around the world to the name ‘Meguro’ for use on future motorcycles. But what bikes can we expect to bear the name?

Since the start of this year, Kawasaki’s ‘Meguro’ trademark applications have appeared in Europe, the USA, Canada, India, Argentina, Japan and the Philippines, all with the specific aim of using the term on motorcycles and related parts as well as accessories and related merchandise. It’s clear that the Japanese firm wants to revive the famous brand name – which is intrinsically related to Kawasaki’s initial entry into the motorcycle field – but we’ve yet to see where it will be applying the name.

Most recently, Kawasaki’s trademark applications have extended to the logo you see here. It might look like it reads 17:0 but in reality it’s a stylised version of the Japanese text メグロ. And what does that text mean? Of course, it’s ‘Meguro’. 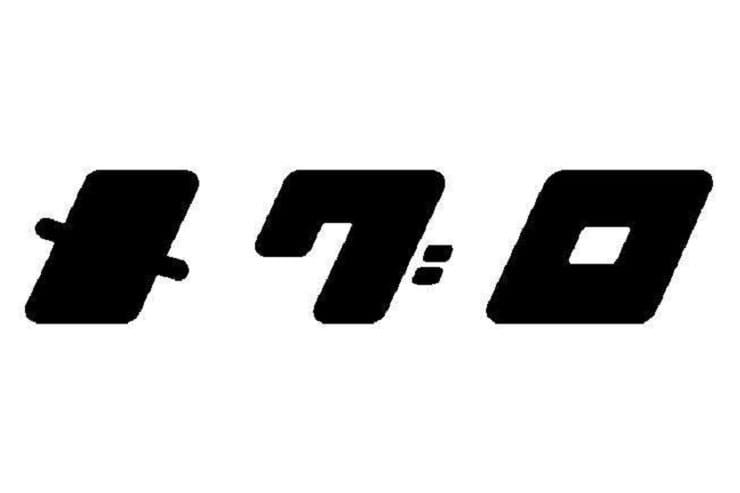 If you’re wondering what the significance of ‘Meguro’ is, don’t worry – it’s a name that hasn’t been attached to a motorcycle for decades, disappearing at the end of the 1960s when the Kawasaki brand completely replaced it. But the Meguro Manufacturing Co was once one of Japan’s most prestigious and desirable bike brands, predating names like Honda, Yamaha and Suzuki.  Having started developing bikes in the 1930s, Meguro flourished in the post-war period and ranked alongside Honda as one of Japan’s most important bike firms.

After partnering with Kawasaki – at that point a massive industrial firm but not a motorcycle manufacturer – in 1960, Meguros were rebranded ‘Kawasaki-Meguro’, eventually dropping the ‘Meguro’ part at the end of the decade. Kawasaki’s first bike, the W1, was a development of the Meguro K-series, itself a licence-built copy of BSA’s A7. 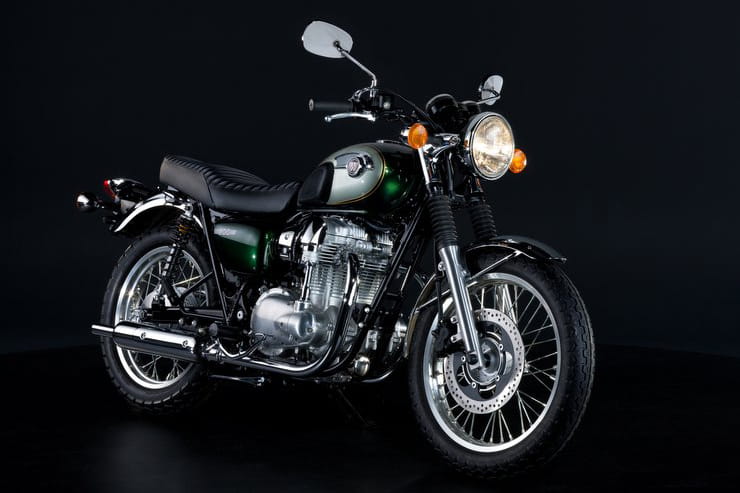 That brings us to the first possible option for Kawasaki’s revival of the Meguro brand. We revealed last week that Kawasaki is set to introduce a new, more classically-styled version of the W800 retro bike later this year as a 2020 model, and there’s a possibility that it could be marketed under the Meguro name.

It would be a move that makes some sense. The previous generation W800 and the W650 that preceded it were tributes to the original Kawasaki W1 of 1965; itself a reworked, rebranded Meguro K2, so to call a more classically-styled version of the W800 ‘Meguro’ might be seen as a fitting tribute to the brand.

But there are pieces of evidence to work against that theory. One is the very document, seen by BikeSocial, that confirms the existence of the new W800 derivative. That paperwork gave the bike the title ‘W800D1’ and listed its manufacturer as Kawasaki. Similarly, US-market documents from both the Environmental Protection Agency and California Air Research Board show that a ‘D’ model will be included in the W800 range in 2020; in the USA, the bike’s code is EJ800D, alongside the existing EJ800B (W800 Street) and EJ800C (W800 Cafe). 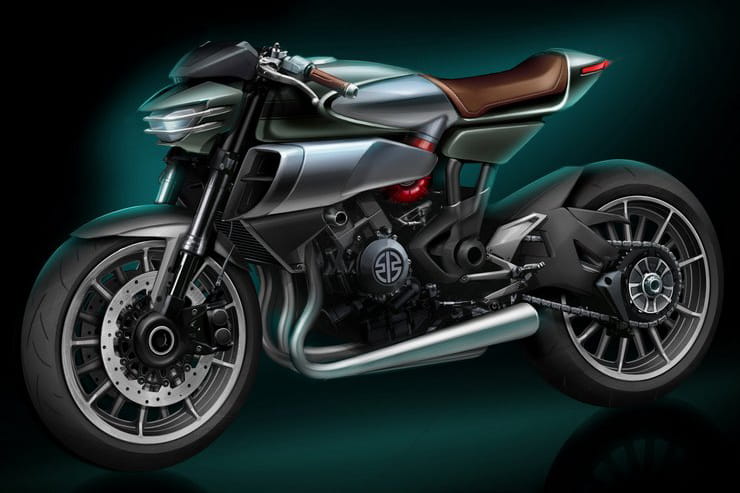 Another mark against the idea of rebranding the upcoming W800 model as a ‘Meguro’ is that Kawasaki recently had a much better opportunity to do exactly that. Over the last couple of years, the firm has completely relaunched its retro range, not only revamping the W800 and reintroducing the bike to Europe as a 2019 model, but rebranding the old Estrella 250 – long a vastly popular model in Asia – as the W250 and adding an additional small model, the W175 to the retro line-up. Surely if there was a plan to spin-off retro bikes into a Meguro sub-brand, it would have been done then?

So what else could bear the Meguro name? One strong contender is the long-rumoured next addition to the firm’s range of supercharged machines. Back in 2015 Kawasaki showed sketches of two potential follow ups to the supercharged H2 – the SC01 Spirit Charger and the SC02 Soul Charger. Both were neo-retro designs, the SC01 a half-faired sports bike tilted towards the expensive, luxury end of the market, the SC02 a smaller capacity naked model, but also with a high-end target market. Notably, neither sketch bore the name ‘Kawasaki’.

Instead they both sported the ‘Rivermark’ badge – a logo used on a variety of products made by Kawasaki Heavy Industries, from aircraft to ships, for decades, and reintroduced as a small badge on the supercharged H2. However, the same Rivermark was an integral part of the Meguro tank badge in the years between Kawasaki’s takeover and its relaunch under the Kawasaki name.

If Kawasaki brings the 2015 SC01 and SC02 ideas to the market – and the firm made no bones about the fact that its supercharged range is far from complete – the idea of doing so under a new (or rather, old) brand name to reflect their high-end position and price could be a tempting option.