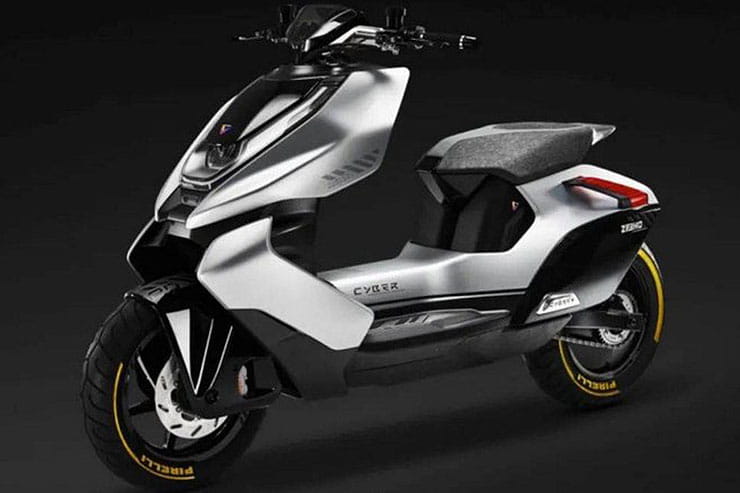 Only a month ago we revealed the first all-electric CFMoto motorcycle and now the firm has revealed that it’s future battery-powered models will wear a different brand name altogether – ZEEHO.

The announcement was made in Beijing yesterday as CFMoto unveiled its ZEEHO Cyber scooter, a near-production concept that will surely mutate into the new brand’s first mainstream offering. 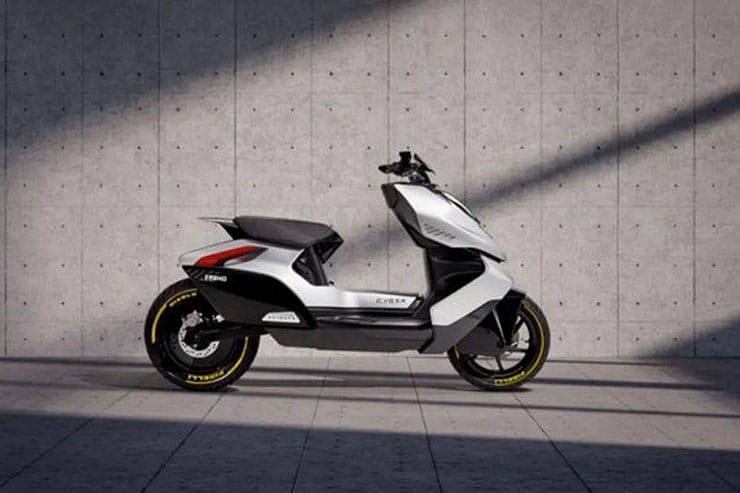 It might officially be a ‘concept’ but the ZEEHO Cyber already has detailed performance figures that make a fairly convincing case for an electric commuter.

While the power figure of 13.4hp doesn’t sound stunning, it’s almost certainly a ‘continuous’ power number – the figure that can be maintained without any risk of overheating the motor or battery. That’s how electric bikes are usually rated for legal purposes, meaning the Cyber’s power falls below the 15hp limit for L-plated bikes, but they usually have a ‘peak’ power number that’s significantly higher.

The Cyber’s other performance figures certainly suggest that’s the case. Top speed is 68mph, with a 0-31mph time of 2.9 seconds. Torque is a remarkable-sounding 157lbft, but it’s worth noting that it’s measured at the wheel, so can’t really be compared with crankshaft torque figures that petrol-powered bikes usually quote.

The all-important range figure is 80 miles, which sounds like more than enough for a scooter, and a half-hour fast-charge will replenish the battery to 80% of its maximum capacity. 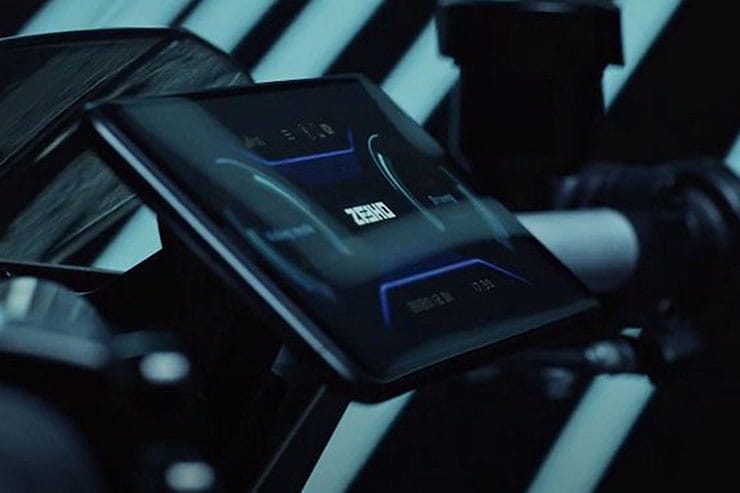 An iPad-style screen acts as the instrument panel and gives access to three riding modes – Eco, Sport or Street – as well as the increasingly-familiar Bluetooth-linked audio and navigation functions that have been a trend on many of 2021’s new models. Keyless start is included, along with voice control for some functions.

A few of the concept’s features are likely to fall by the wayside as it makes its way to production. The Brembo radical brake calipers, for instance, look good on a show stand but are surely an unnecessary expense on a scooter where price will be a make-or-break factor in its success. We’d also expect to see the rear bodywork and seat area growing a little to add more luggage space and room for a passenger, and ZEEHO’s promised augmented-reality function via a special helmet seems like another one of those regular concept bike technologies that’s always just over the horizon when it comes to production reality. 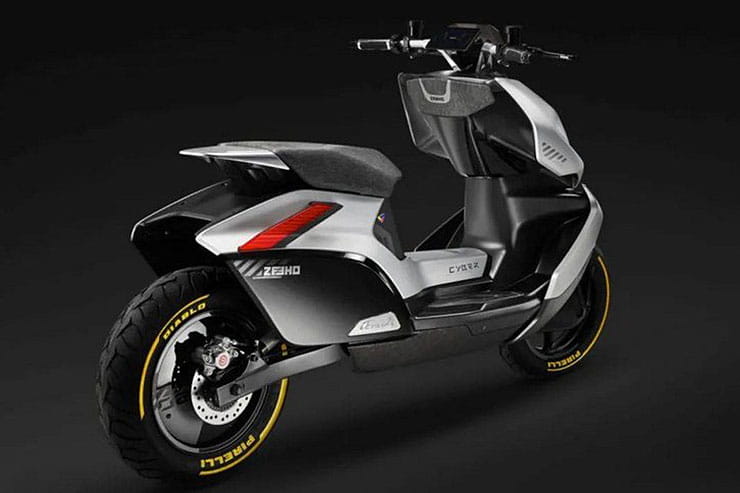 The launch of the ZEEHO brand – which sounds a bit too close to ‘Zero’ for comfort – means that the civilian version of the 300GT-E electric police bike that CFMoto unveiled last month is also likely to be marketed under that name.

Its specs include a 24hp motor, 75mph top speed and 93 mile range, alone with similar electronic technologies to those on the Cyber concept. Presuming CFMoto/ZEEHO can live up to the normal expectations of low prices for Chinese-made electric goods, it could be well placed to bring electric bikes into the mainstream. 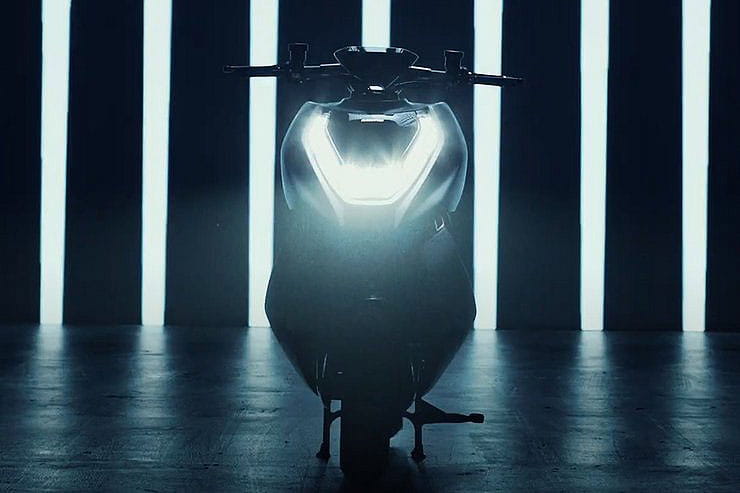