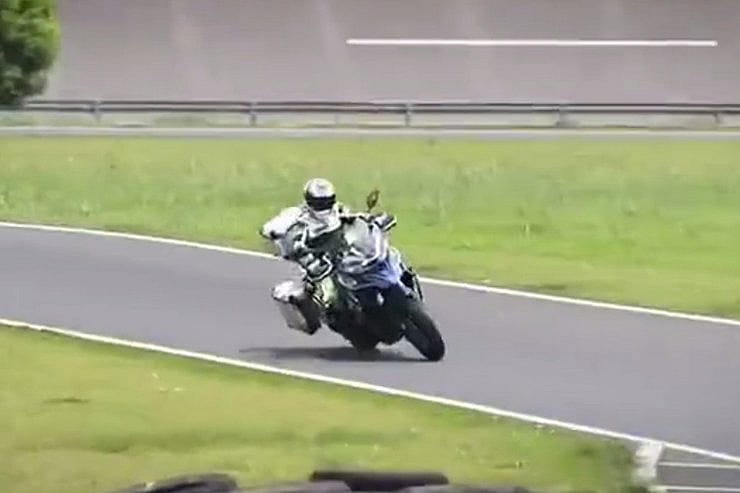 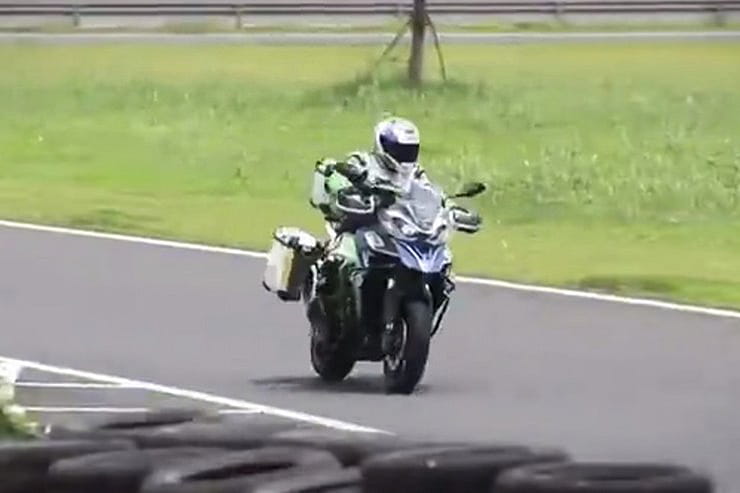 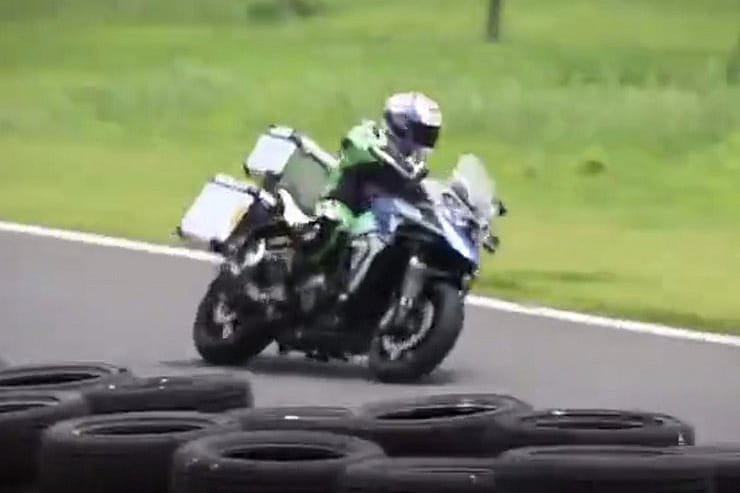 New Chinese brand QJMotor – a spin-off from Benelli’s parent company Qianjiang – has released a teaser video for its forthcoming SRB 750 adventure bike. While not identical, it’s very close to the Benelli TRK 800 that’s due to be launched later this year for the European market.

Benelli sales in the UK remain slow at the moment but the Chinese-owned firm, which still develops models in Pesaro on the Adriatic coast, is proving a hit in Italy. Its 500cc TRK 502 adventure bike is currently the country’s best-selling motorcycle, so there are high hopes for the bigger, 750cc TRK 800 that’s due for 2021. 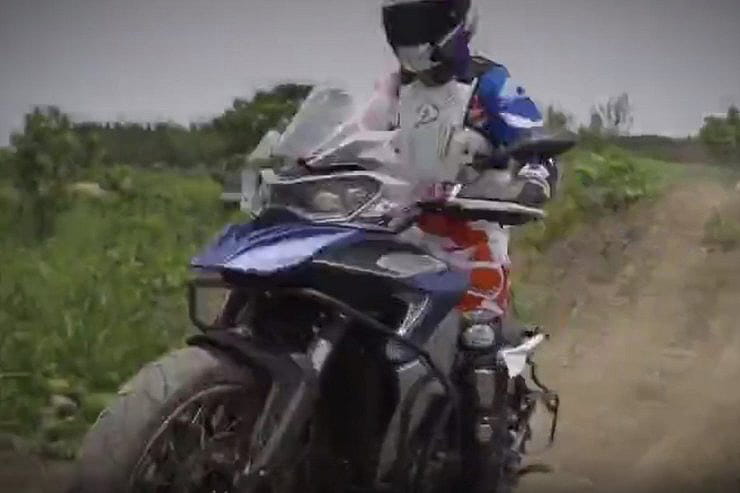 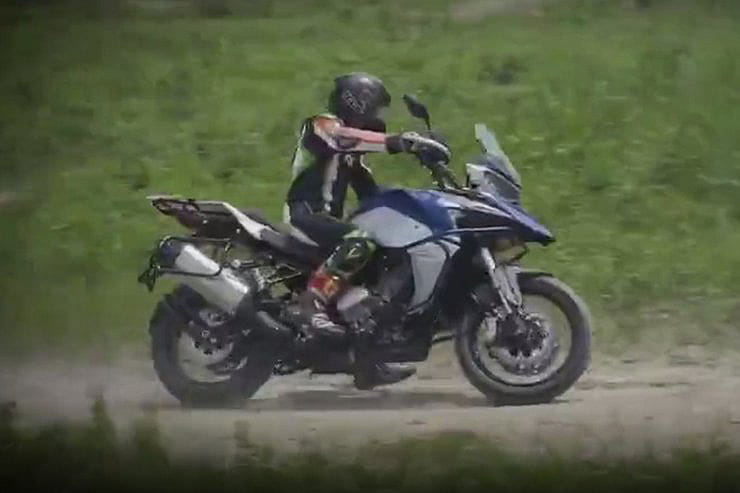 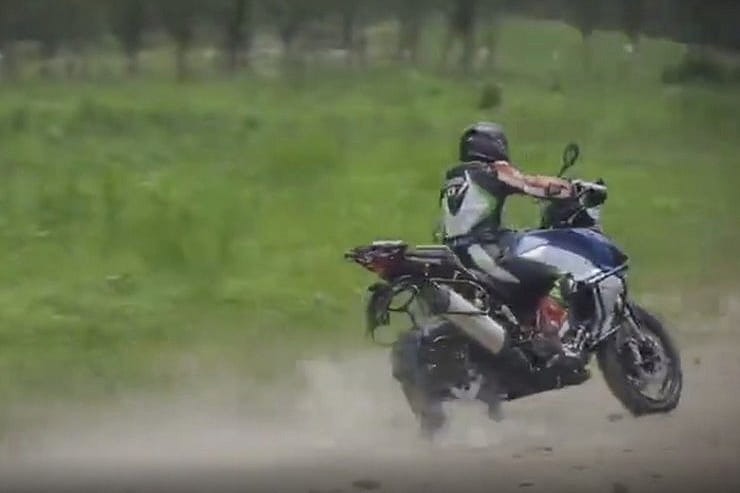 When we first saw spy pictures of the SRB 800, Benelli told us that the TRK 800 “is an important project, which Benelli is developing in Italy, but which has nothing to do with the new SRB 750”. However, the two bikes clearly share the same engine, already used in the Benelli Leoncino 800 and 752S, and spy shots of the TRK 800 published in Italy have revealed that the styling and chassis are also distinctly similar to the QJMotor machine.

Differences include the swingarm, with Benelli opting for a pressed or cast design – visually similar to the Leoncino 800’s – rather than the tubular, welded swingarm of the QJMotor. The bodywork is also different in places, with the Benelli featuring a different seat and side panels, although the ‘beak’ and reverse-raked headlights appear similar to the QJMotor design seen here.

Both bikes use Brembo brakes and appear to have the same frame and suspension components, although no doubt the European-developed Benelli will use different settings at the very least.

Originally, we expected Benelli to reveal the TRK 800 in September or October this year. The pandemic may well have changed that date, and with none of the major motorcycle shows going ahead the firm isn’t facing any immovable deadlines for the presentation. As such it might make sense for the firm to postpone the unveiling until the bike is nearly ready to go on sale. 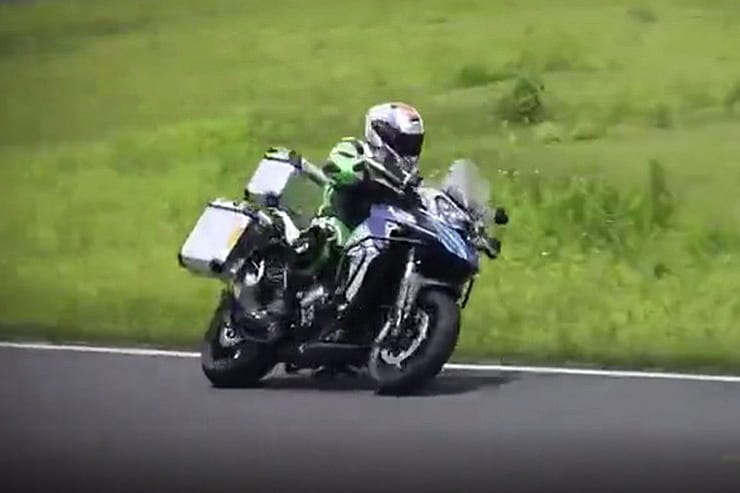 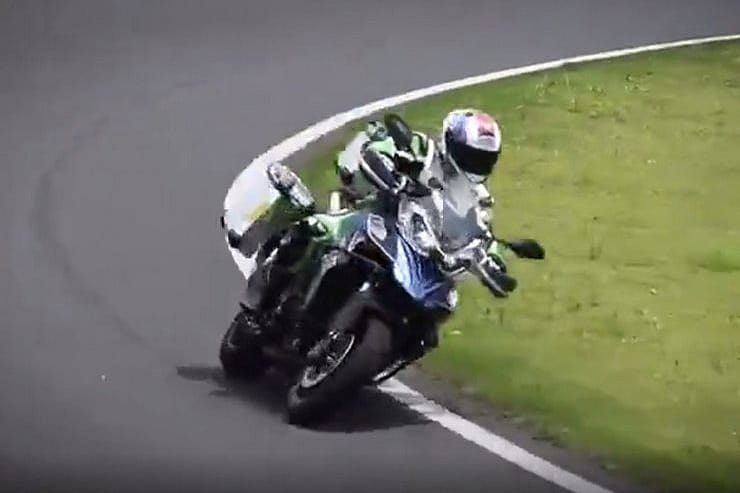 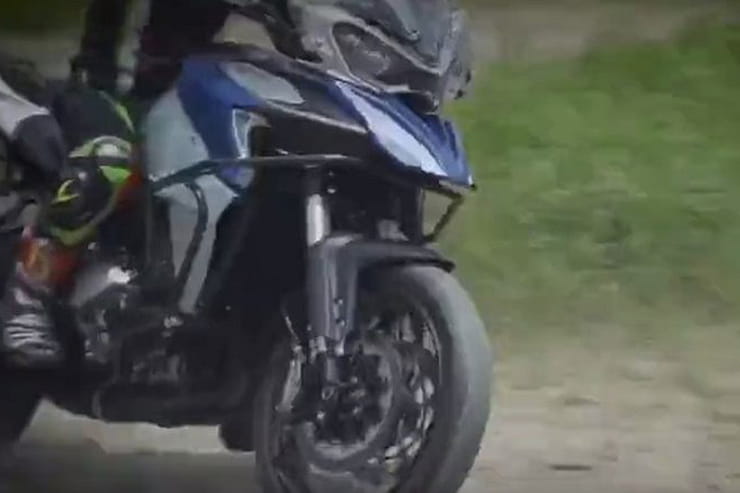