Motorcycles expected to be more popular after lockdown 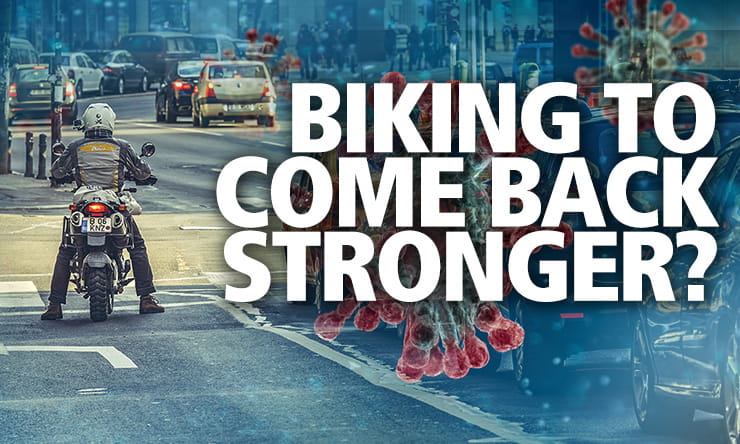 In a recent global video conference with Royal Enfield during the Coronavirus lockdown, I asked the company how it thought the Covid-19 pandemic would affect the world-wide motorcycle market. What Vinod Dasari, the company’s CEO said could give hope to riders and bike dealers around the world…

“While there will be a down-turn for some time, I think motorcycling will come back much stronger when this is all over and people will want to avoid public transport and taxis. I believe habits will change – people will want to be alone when commuting so there could be an increase in motorcycle sales.” 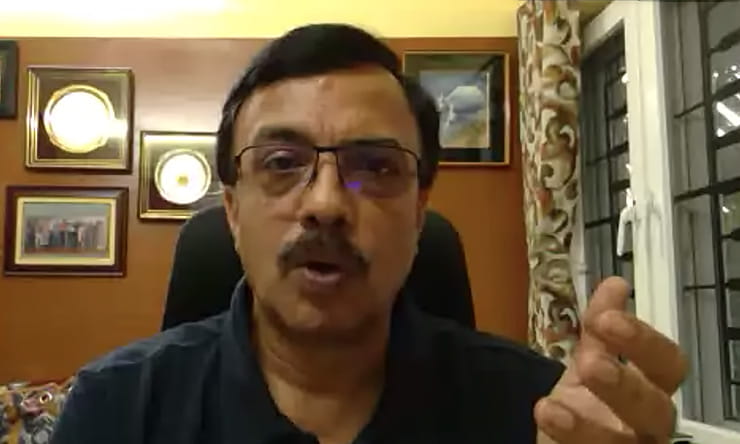 It’s an interesting idea; while there are far fewer motorcycles on the road at the moment with most of the world in lockdown, it’s undeniable that motorcycling is naturally a perfect way to maintain social distancing, and it doesn’t leave commuters at the mercy of train timetables or congested roads.

Motorcycling offers a guaranteed arrival time from the comfort of your own PPE.

Royal Enfield builds more than one million motorcycles every year – that’s more than one every two seconds. 90% of the machines made – predominantly its 350cc singles – are snapped up by the Indian market, but by focussing solely on the mid-capacity sector, and by designing its machines to suit a truly global market, it’s able to take advantage of unparalleled economies of scale that see bikes like the new Interceptor 650 costing less than £6,000.

Despite ill-judged comments from various politicians in Britain, motorcycles and scooters remain a convenient, affordable and popular form of transport. While not at the numbers they were many years ago, changes around the world could see a real surge in demand for two-wheeled transport.

Emissions regulations will no doubt continue to cause problems for some older machines, but powered-two-wheelers remain a convenient and practical form of transport. With Birmingham, for example, soon set to introduce charges for cars entering the city – while keeping it free to motorcycles – it’s likely more workers will choose to commute from the isolation of a motorcycle or scooter. 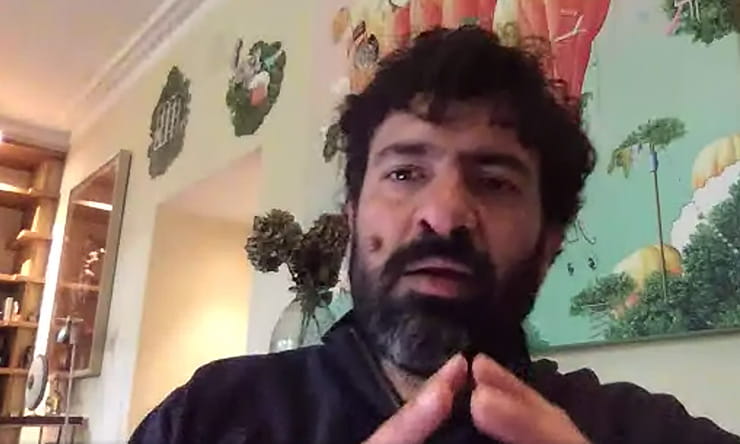 “We’ve had zero debt for most of the 20 years I’ve been CEO of Eicher motors,” Siddhatha Lal told us. “We are cash-rich, with excess money on our books, which means that during times of crisis we don’t have to react in a knee-jerk manner and can continue to invest in areas of long-term focus.

“We don’t need to worry ourselves in the immediate future, so a few months of low revenue will be okay. We have money to pay our employees and suppliers, so we’re quite stable at this point.”

“We’re trying to make sure we take care of the motorcycle ecosystem around the world that has been so important to us,” added Vinod. “We look at every crisis as a blessing in order to make improvements somewhere else.

“Things will be different after this, but I’m confident that Royal Enfield and its network of distributors will come out stronger.”

Asked how the recent news that Indian company TVS had bought Norton could affect Royal Enfield, Vinod said that “It’s good that somebody else is getting excited about the mid-sized sector – it reinforces our belief that there is a market here. It shows that what we were thinking was right, and more players will open up the market.”

“We don’t like vanity projects,” added Siddhartha Lal. “We’ll look at opportunities, but Royal Enfield has 10x the potential.” It’s clear the company intends to stay focussed one what’s bringing it such success, and won’t be considering smaller or larger capacity motorcycles any time soon.