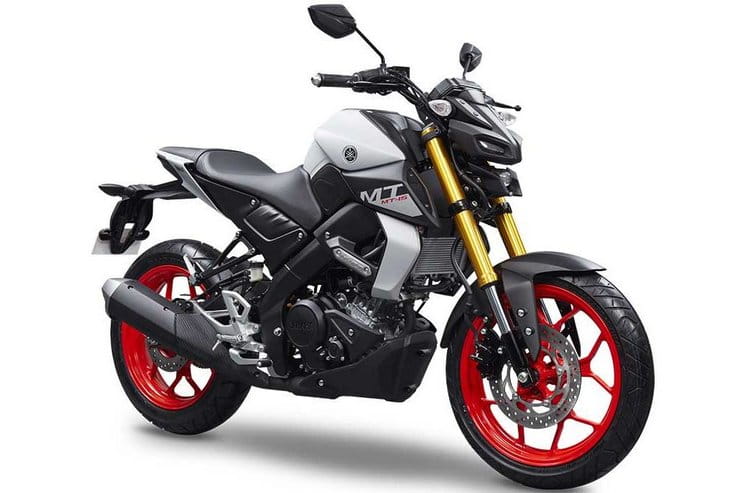 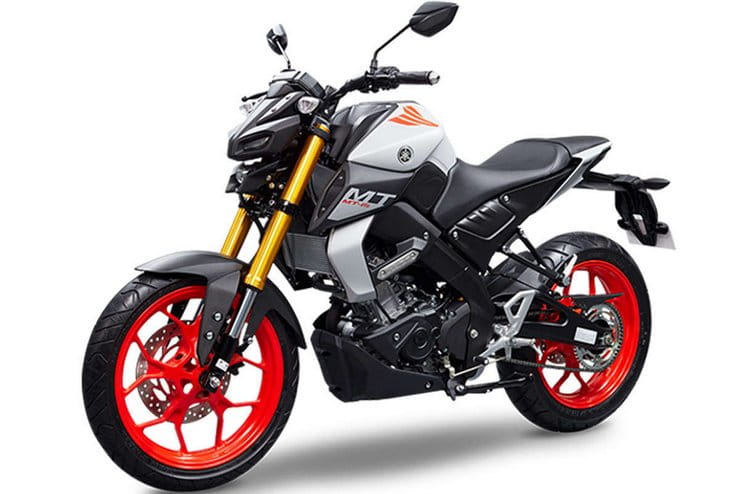 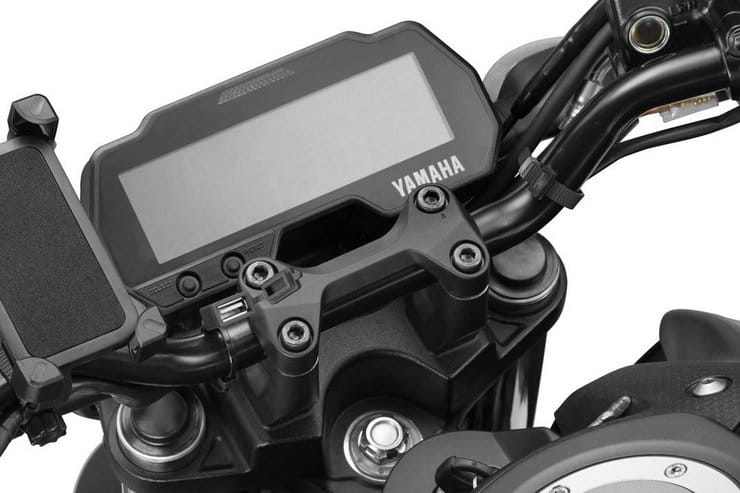 Back in August we revealed that Yamaha has some big plans for its 125cc learner range in 2020 – and now it’s confirmed one of them in the form of a new MT-125.

A teaser on social media reveals that there’s a secret new bike coming on 16th October, with the tagline “loading a new level of darkness” that reflects the ‘Dark Side of Japan’ slogan that’s always accompanied the firm’s MT range of naked sports models.  But it’s the head-on silhouette of the bike that leaves no doubt as to what it is, as the machine that will be next year’s MT-125 is already being sold in near-identical form as the 155cc MT-15 in the Indian market.

It’s precisely what we predicted last month. Yamaha pulled the same trick 12 months ago when it launched the latest-generation YZF-R125 with identical styling and tech as the Indian YZF-R15 that had appeared a year earlier.

As with the previous generation MT-125, the new model will be mechanically identical to the fully-faired R125. That means the 2020 MT-125 will notably feature Yamaha’s ‘VVA’ variable valve system to help achieve the latest Euro 5 emissions limits.

The chassis is much like that of the existing bike, with Yamaha’s typical Deltabox construction, an aluminium swingarm and upside-down forks. However, the styling is a distinctive step forward with the unusual triple headlight arrangement that’s clear to be seen in Yamaha’s teaser image.

On board, there’s the same new instrument panel that appeared on this year’s R125, and thanks to the lack of bodywork the 2020 MT-125 is some 4kg lighter than its faired equivalent, and 2kg lighter than its predecessor, at 138kg ready-to-ride including a full tank of fuel.

All this will be revealed officially, along with pictures of the Euro-spec MT-125, on 16th October '19.